The Economics of Note Sharing 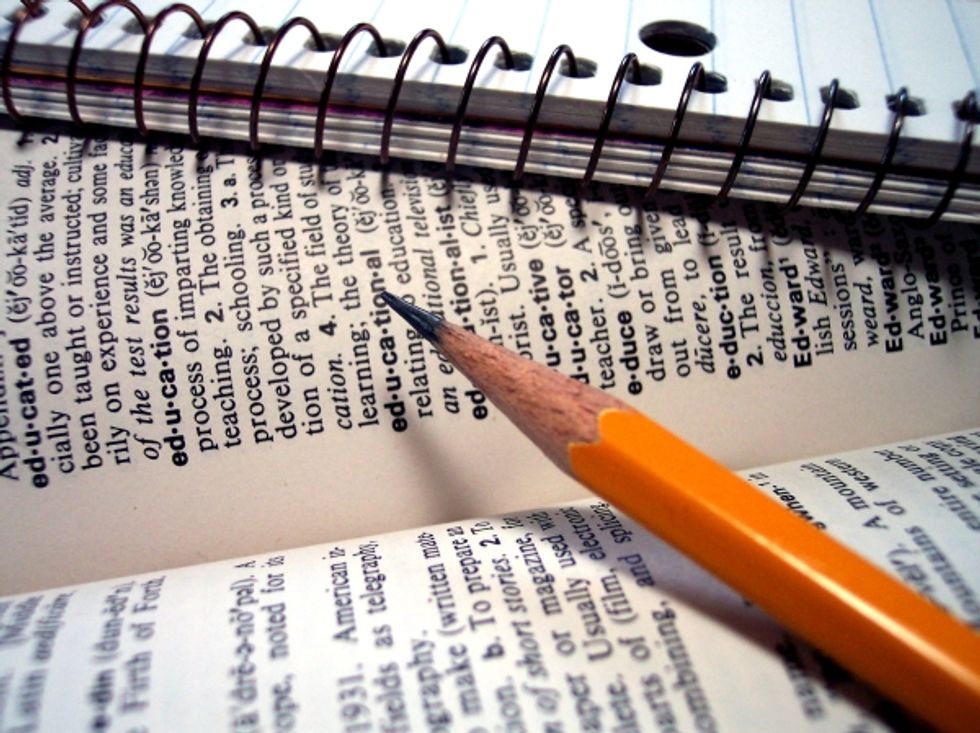 For the Notehall founders note sharing paid off quite well. In June their start-up got acquired by textbook rental juggernaut Chegg for an undisclosed amount in cash and stock. Notehall was founded in 2008 at the Arizona State University and is available at 54 universities across the US today.

Moreover, Notehall sold the rights to Sundeep Mahajan who is building Notehall India, signing up 83 colleges already including Delhi University, Amity, JIMs, and Symbiosis Pune. Notehall India is aiming to cover 500 colleges and universities all over India by the end of 2011.

Since the launch of the first platforms in that space faculty members have been worried, to say the least. Though the intention of sharing notes amongst students might be altruistic at its core, the added economic factor of earning money and turning the note taking into a small business gives it a new, in some US states like California apparently even illegal angle.

It’s a thin line and if you take a look at the phrasing you notice that Notehall has been aware of it. The footer explicitly says that

“Our site is not a substitute for missing class. Information gathered on this web site is intended as supplemental information. Notehall does not condone cheating. All users must abide by our stringent Terms of Service.”

But what can a platform actually do against misuse? We have seen the same with eBay being “just the platform” which happened to attract sellers of replicas. In the end it got eBay in big trouble, especially in Europe where most of the copied high end brands have their home.

So, of course Notehall and other platforms like Notesolution will be used as a substitute for going to class, especially when the attendance is not checked. The notes will be used as sole basis to prepare for a test and also for cheating. No doubt about it.

The question is if there is actually something to do about it? Again, the use of Internet platforms is predominantly a shift in society and behavior, the effects on education are secondary. Therefore a change in definition of academic honesty might be on its way, in the minds of students for sure.

What I am most critical about personally is the focus on earning hard cash for uploading notes and study guides. Though it might originally look like a great and simple motivator, I do believe that it slowly poisons the ecosystem on campus. Note takers might be seduced to focus on creating content for cash instead of uploading material they produced for themselves in the first place. This may lead to a general decline of the quality. On the other hand, students may decide to simply pay some extra bucks and short cut on class attendance. To exaggerate a bit for the sake of painting the picture, in the end the professor might end giving a lecture in front of 5 people only who transcribe the lecture and sell it on the Internet.

To me, one of the major problems is that the platform is not limited to exchange of notes but students can also participate without sharing their own notes by buying credits. This turns the platform in a classic marketplace with sellers and buyers.

Canada based Notesolution is taking it from a different angle, enabling note takers to exchange their credits earned in $10 gift cards which I prefer. Nevertheless, Notesolution will also introduce the option of buying credits to download notes and guides without actively participating in the platform with the beginning of the upcoming semester.

Though one can argue on the ethical implications, the question remains if note sharing platforms are actually legal or not. David Graham, provost of Concordia University said in an interview with MacLeans that it depends on the individual professor’s decision. He of course sees the risk that

“There’s now the potential for a lazy student to fool themselves into thinking ‘Hey, I never have to go to class again.’ ”

which in itself questions the purpose of an university. But in Canada there is no clear rule against note sharing or skipping classes as it seems.

For Mark Cioc, Interim Vice Provost and Dean of Undergraduate Education at UCSC the situation it quite clear. In an email he sent out to all undergraduates in November 2011 Cioc wrote

“Please note that students may be disciplined for selling, preparing, or distributing course lecture notes for any commercial purpose, whether or not the student himself or herself took the notes. The unauthorized sale of lecture notes (and handouts, readers or other course materials) is a violation of campus policies (Student Judicial Handbook, sections 102.17 and 102.018). Judicial action for violating campus policies may include disciplinary probation, suspension, or dismissal, which may have serious effects on your academic careers. The sale of classroom notes is also a violation of state law (Cal. Educ. Code, section 66450) and may be associated with civil penalties of up to $25,000 depending on the number of offenses. It may also constitute copyright infringement subject to legal action.”

Bottom line, I don’t think that platforms like Notehall or Notesolution can be stopped. They are a manifestation of the mind-shift of the generation now studying as both start-ups were founded by students on campus. There is no doubt that colleges and universities need to protect the integrity of education and academic honesty but our society goes through a fundamental change with social networking, online collaboration, mash-ups and crowd-sourcing being part of it.

Virtual reality continues to blur the line between the physical and the digital, and it will change our lives forever.