Opening the Language Learning Classroom to the World 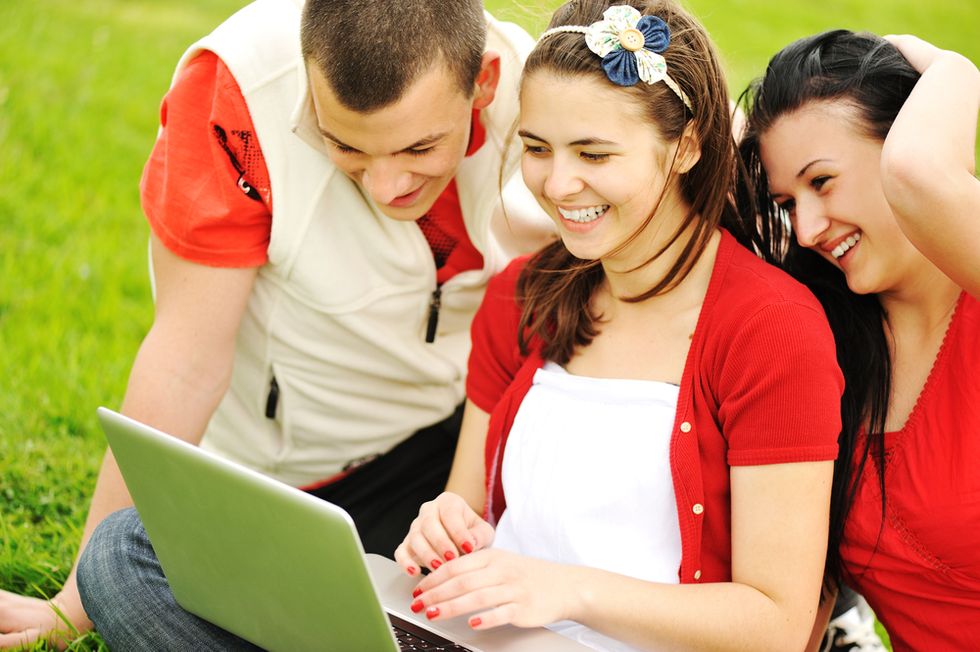 Two days ago Babbel, one of the language learning communities I had previously covered here on Disrupt Education, turned 4. I remember that I found the project on Facebook, connected with one of the co-founders and got an invite to the closed beta. Back then I was still teaching languages “offline” for the most part but I immediately saw the benefit for my students and added Babbel to my list of tools to recommend.

When I made the transition to primarily teach online, I still recommended to set up an account on either Babbel, Livemocha, busuu or all three of them. That used to rise eyebrows amongst my online teacher colleagues because why would I recommend a competing, free service to my paying students? Why wouldn’t they switch entirely to these new services?

And if you look at the pricing, this argument is not completely unfounded. Private language tuition is usually charged by the hour and even if you decide to cut down the price, as you need to commute etc there is a limit to it. Back in 2008 it used to be around $25 per hour. For the same price a student would get several months of access to self-paced premium content. So why wouldn’t the student switch?

One thing is clear to me. What language communities killed is the market for entry level language learners. There will always be some learners who prefer to take lessons in the brick and mortar classroom with a real teacher or via video conferencing on the Internet but the vast majority prefers the easy and frictionless access to online content. Besides the price point live lessons need to be planned and scheduled, then you or the teacher come in late, there are connection issues and so on.

It also tends to slow down the learning process. If you are not taking one lesson per day with a teacher, I had students like this, your progress is defined by the number of lessons you take over the period of a month.

Getting back to the beginning of this post that was and still is the reason why I recommend them to language learners.

The key to have true breakthroughs in your ability to speak a language is just that: you need to speak = practice. The goal is to explain your ideas, wishes, goals, interests as good as in your native language. It’s not about asking “Where is the hotel?” “How much does this cost?” it’s about the same social interaction you would want to have on a cocktail party in your native language.

As a teacher I can only do so much. Sure, I always adapt my lessons to the interests of my students and try to be a good conversation partner but in the end there are a lot of topics I don’t know much about. This is where a conversation partner with similar or matching interests comes in. And looking at the sheer number of users, I think all three communities are now north of 10 million, the chances to find at least one or two matching people are very high.

To bring this kind of practice into the classroom, something I suggested in my first post here on Big Think, Livemocha just launched a scholarship program for schools and colleges affected by budget cuts. Livemocha will donate $5 million in free and discounted foreign language services.