What You Should Know about Selenium

There is a cheap, safe, chemopreventive agent for prostate cancer. It's called selenium. But virtually nothing has been done to get the word out. 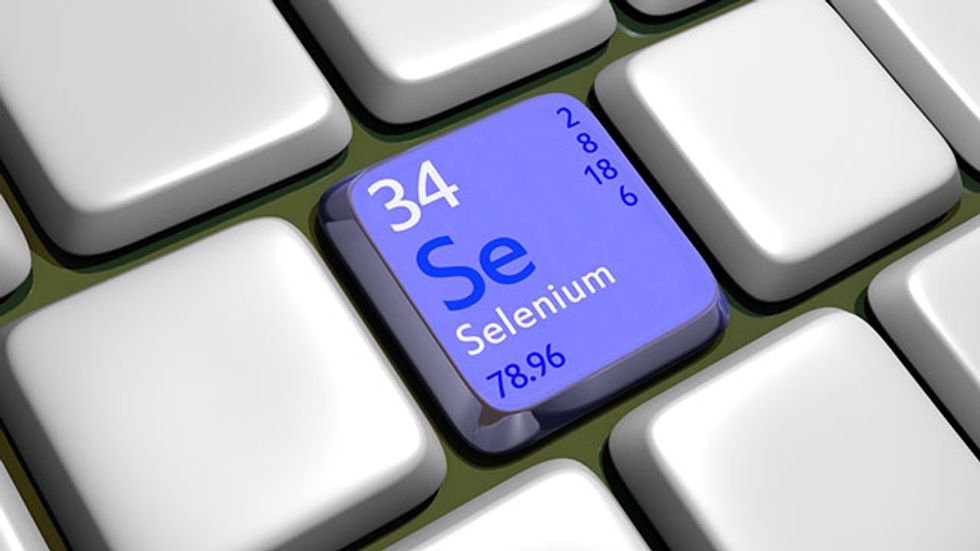 Prostate cancer is the second leading cause of cancer death in American men, so you'd think that if a cheap, safe, effective chemopreventive agent for prostate cancer were discovered, the U.S. government (which pays the bill for treatment of the elderly, via Medicare) would want to get word out fast. As it turns out, there is a cheap, safe, chemopreventive agent for prostate cancer. It's called selenium. But virtually nothing has been done to get the word out.

The literature on selenium's prostate-cancer-preventing effects is vast and I won't try to summarize it here. If you have time to read only one study, probably the most entertaining study to read is the Dutch toenail study, in which 58,279 men aged 55 to 69 donated toenail clippings (which were then analyzed for selenium content). The group was tracked for prostate cancer. The results:

While selenium's exact mode of action is still not completely understood, it appears the mineral induces apoptosis of cancer cells by triggering caspase-3, a cysteine-aspartate protease involved in the "execution phase" of programmed cell death (apoptosis).

Selenium's benefits are not limited to men, however. High blood selenium is correlated with high bone mineral density in postmenopausal women, and patients (of both sexes) with newly diagnosed Graves' disease show low serum selenium levels. Also, selenium is known to play a role in protection against the toxic effects of mercury in kidney and brain.

It may be worth noting that according to one report, prostate cancer cells that would otherwise be killed by selenium are spared (that is, apoptosis prevented) by arachidonic acid, an omega-6 polyunsaturated fatty acid. So it's possible that the fish oil you're taking for cardio prophylaxis might (to some extent) defeat the beneficial effects of selenium. Before cutting back on fish oil, though, you should consult your physician (and maybe do a little homework of your own) to determine what the right balance of nutrients might be for you.