Your brain activity can reveal who your friends are 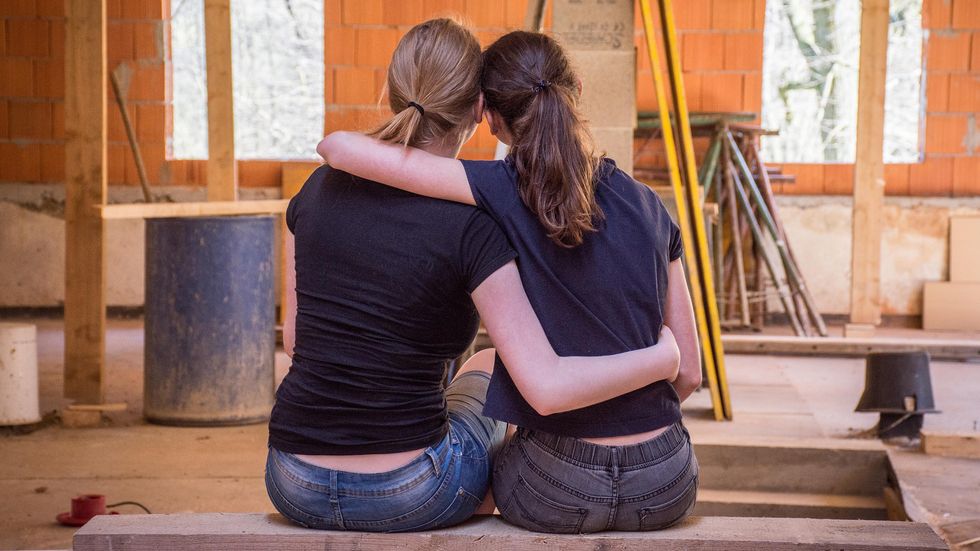 Like it or not, you are a lot like your friends. Researchers have shown that across diverse contexts and geographical locations, people in groups share similarities including not only age, gender, and ethnicity but also things like body fat, handgrip strength, and cooperative behavioral tendencies. Now, a new study published in Nature Communications has shown that friends’ neural responses are also similar.

Scientists use the term “homophily” to describe the social tendency of befriending people similar to us. Homophily can also be observed in our close primate relatives and according to scientists, it improves group cohesion, collective action, and empathy. But there is still a big gap in understanding why homophily occurs.

Most studies cite similarities in demographic variables and physical traits to explain it. However, personality traits and network proximity could be better predictors.

For example, people who are friends are likely to have a similar likelihood to engage in altruistic behaviors like donating to causes. It also turns out that social network proximity is as important as genetic relatedness and more important than geographic proximity in predicting the similarity of two individuals’ cooperative behavioral tendencies.

In the new study, the researchers wanted to test whether friends have more similar cognitive processes than people who were further removed in their social networks.

The scientists used an fMRI to map the neural response times of different brain regions of the subjects while they watched a series of video clips ranging in genre and content from documentaries to comedy clips and debate videos.

The analysis of the data showed that it is, in fact, possible to predict whether two people were friends, only by looking at their mental processes as they unfolded over time. This was true even after controlling for variables like age, gender, ethnicity, and nationality.

Similarities in the brain regions implicated in high-level reasoning, directing one's attention, and emotional responding were particularly associated with the proximity of social ties in the real-world. These patterns of brain activity are likely formed by factors such as the subjects’ dispositions, moods, cognitive styles, pre-existing assumptions, expectations, values, views, and interests, as well as pre-existing knowledge structures into which incoming stimuli are integrated.

The scientists referred to these neural response maps as “information-rich signatures of the individuals’ responses to stimuli.” These signatures can be used to identify individuals who are likely to be friends in a real-world social network. An algorithm could be trained to recognize patterns in these signatures and group people based on their social distance.

"Neural responses to dynamic, naturalistic stimuli, like videos, can give us a window into people's unconstrained, spontaneous thought processes as they unfold. Our results suggest that friends process the world around them in exceptionally similar ways.”

It is still unclear whether we gravitate towards people who are similar to us or we become similar to them after we start spending more time together. Still, it may be good to heed the warning (or the advice): “You are the average of the five people you spend the most time with.”