How will we govern super-powerful AI?

Why do we buy roses on Valentine's Day?

Amongst other reasons, because they don't mind planes. 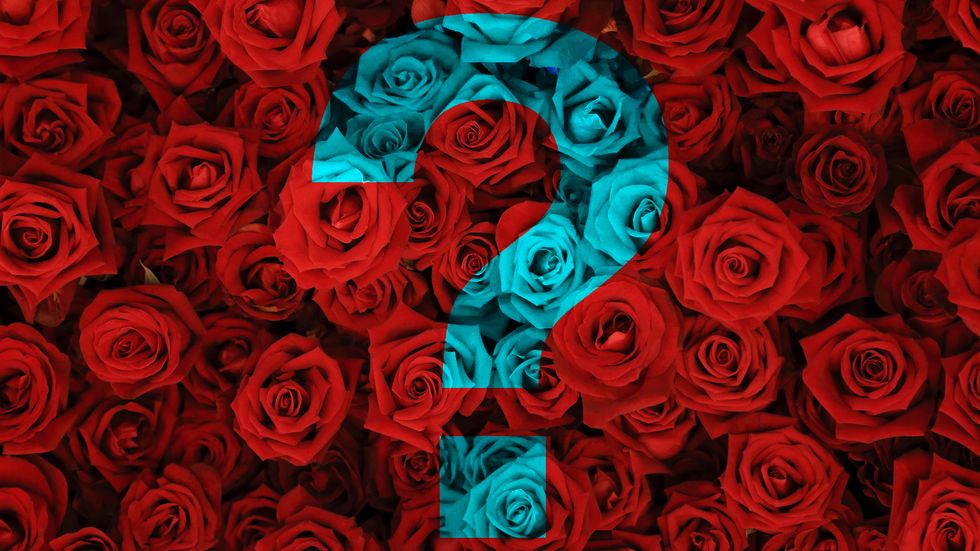 According to the National Retail Federation, in 2018, 54.7% of U.S. adults will celebrate Valentine’s Day by engaging in some form of buying stuff. Total spending is expected to reach $19.6 billion and $2 billion of it will be spent on flowers. Most of them: roses. But why is that?

Roses migrated to Europe and the rest of the world from Persia (present-day Iran), and as far as we know, the first rose was planted about 5000 years ago. A long time would pass, however, before they became the commercial symbol of love that they are today.

It was in the 19th century, in Victorian Britain, that flowers in general became an important tool for communication. As any Jane Austin fan will tell you, during these times, sharing emotions with other people, especially those that were of interest, was a complicated thing. Social convention frowned upon open flirtation and even upon many forms of simple conversation.

One of the work-arounds society came up with was floriography, the “secret” language of flowers. People started using different types of flowers and plants to convey messages. And it wasn’t just the type of flowers that mattered but also the way they were arranged, the way they were delivered, and how they were received. Special dictionaries appeared that helped decode those messages.

According to this language of flowers and plants, the red rose symbolizes love, the marigold grief, and the potato benevolence. But there were other plants that could also mean love, passion, affection, and friendship. Ultimately, the reason why the rose became the chosen one to stand for all that was that it could simply endure a lot.

February, the month of Valentine’s Day, is not the best time for growing flowers north of the equator. So, after the industrial revolution and the commercialization of Valentine’s Day, suppliers had to be able to grow, box, and transport flowers from places like Columbia, Ecuador, Kenya and other African or South American countries. The rose, as it turns out, can withstand all this torture and still look good when you present it to your loved one.

Before the rose, people just gifted each other whatever flower was available locally, like violets, for example.

Having said all this, if you would like to be a bit adventurous this Valentine’s day, substitute the rose for something else. Here are some ideas on what is grown locally in the U.S. during this time of the year. Or why not opt-out from buying anything at all and instead write a love letter, put together a mixtape (a.k.a. Spotify playlist), or create a photo album. Yes, an actual, printed photo album with selected memories from your best times together. Imagine Heraclitus spending an afternoon down by the river...

David Egan
Photo by Matt Seymour on Unsplash
Culture & Religion
'I am not a religious man,' the philosopher Ludwig Wittgenstein once said to a friend, 'but I cannot help seeing every problem from a religious point of view.'
Keep reading Show less
mind psychology ancient world religion debate philosophy
Surprising Science

Beam me up? The paradoxes and potential of human teleportation