Just by looking at satellite images, AI can predict your income bracket, and tell us what wealth and poverty look like from space. 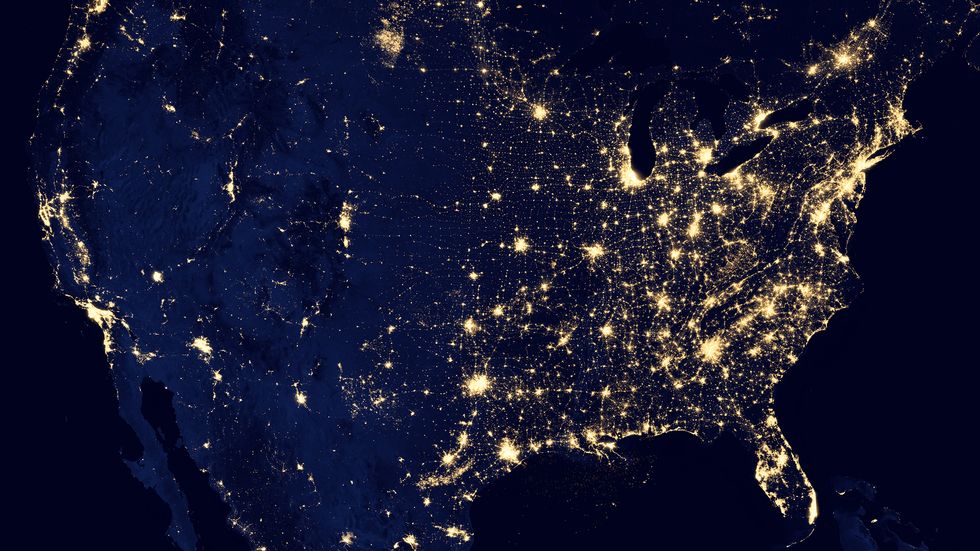 What does wealth look like… from space? This is the question researchers from Carnegie Mellon University wanted to answer when they built Penny. Penny is an AI built on machine learning using neural networks. Through an interactive website Penny lets you browse satellite images of New York City and St. Louis and see how different kinds of features make an area look wealthy or poor to the AI.

The two layers of data — the color-coded map and the satellite images — were then given to a neural network which was trained to predict the average household incomes in any area in the city. The AI looks for patterns in the imagery that correlate with census data. Over time, the neural network learns what patterns best predict high and low income levels. The model can then be used to predict income levels for a place, just by looking at a satellite image.

There has also been other research concerned with estimating wealth from satellite data. Scientists from the University of Konstanz found that it is possible to make inferences about the wealth of a region, as well as individual settlements, by measuring the amount of nighttime illumination.

An interesting feature of Penny is that the tool lets you play around with the landscape of the city, by adding and removing urban features like buildings, parks, and freeways. After making the changes, Penny makes a new estimate on the income  bracket of the block.

Penny's interface allows the users to drag and drop urban features on the map. / penny.digitalglobe.com

The researchers are hoping to spark a conversation about artificial intelligence, machine learning, cities, infrastructure, satellite imagery, and big data. The way machines understand these things has increasingly important implications for how we understand patterns of urbanization, wealth, and the human condition.