Motivation Is a Bigger Advantage than Your IQ Score

Your IQ score may not be able to tell you much about how successful you will be, but these traits can. 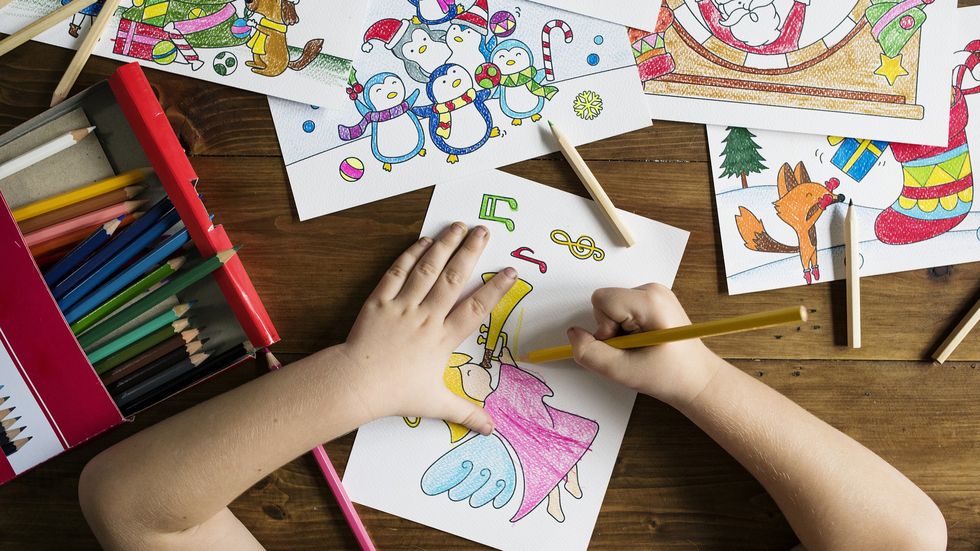 The IQ test has been the most widely used tool for assessing intelligence and giftedness as well as predicting school and job performance. But is it really the best and most accurate way to gauge future achievement? Psychologists and educators have been looking in other directions to identify the qualities that give the biggest advantage in life.

The psychologist Howard Gardner was one of the first to point at the limitations of IQ tests. Back in 1983, he proposed in his seminal work Frames of Mind: The Theory of Multiple Intelligences that intelligence has many modalities and IQ tests only measure two of them: the verbal-linguistic and logical-mathematical. In addition to these, he introduced six more, amongst which the musical-rhythmic, interpersonal, naturalistic, and visual-spatial intelligence, later proposing other possible two - existential and moral intelligence. Grit, a personality trait that encompasses the passion and motivation to pursue goals, is another candidate for better gauging future performance. It was popularized by psychologist Angela Duckworth and her book Grit, in which she presents multiple studies of successful people showing that effort is twice as important as talent. She concludes that grit — the sustained application of effort towards a long-term goal — is the biggest predictor of life-long achievement. Not social intelligence, not good looks, and not IQ.

Tightly related to grit is the concept of “growth mindset” introduced by psychologist Carol Dweck in Mindset: The New Psychology of Success. She explains that individuals have implicit beliefs about ability and where it comes from. Those who believe that ability, intelligence and talent are innate and cannot change over time have a “fixed mindset.” Those who believe that ability changes with learning, training, time and effort have a “growth mindset.”

At this point it should come as no surprise that children with a growth mindset perform better than those with a fixed mindset. Luckily, a mindset is something that can be changed, especially through tackling new challenges, overcoming failure and nurturing a love for learning.

Grit, effort, resilience, growth-mindset can all be grouped under an umbrella category labeled motivation. Researchers have actually questioned how much of an IQ score is representative of a person's level of motivation rather than intelligence.

A 2011 meta-analysis led by Angela Duckworth showed that monetary incentives can have a significant effect on IQ scores. Providing rewards of $10 and more to test takers resulted in additional 20 IQ points.

Psychologists Adele and Allen Gottfried have been studying motivation for years and have coined a term for those who exhibit exceptional effort and determination — “motivationally gifted.” Since the 1970s the Gottfrieds have been collecting data from 130 individuals participating in a four-decade long study of human development called The Fullerton Longitudinal Study (FLS). Amongst the many aspects the Gottfrieds studied was motivation and academic competence.

Yet again the results showed that kids who scored higher on measures of academic intrinsic motivation were more successful in school, university and their future careers. Moreover, these motivationally gifted individuals did not overlap with the intellectually gifted, those who scored more than 130 on IQ tests. “Teaching the desire to learn,” the Gottfrieds wrote in 2008, “may be as important as teaching academic skills.”

Ultimately, what the leading psychologist of our day are asking is - why are we so hung up on IQ scores? The reality is that we need new tools that can measure the different skills, mindsets and qualities that are instrumental to future achievement as well as new teaching methods that can develop them in our kids.

“Education is so skills oriented, so competency oriented, they just seem to forget about motivation. Everybody could potentially be motivationally gifted, given the right encouragement.”

Here are some tips from psychologist Dan Ariely on how to improve your motivation.