Here's What a Country Without Net Neutrality Looks Like

Insert dial-up noise here. If you're not concerned about what's about to happen with net neutrality, you're not paying attention. 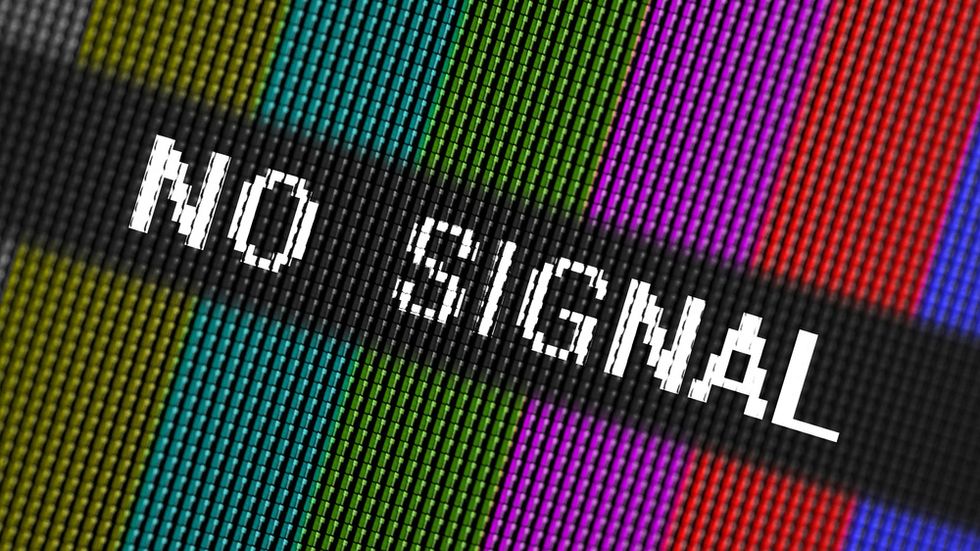 On December 14th, the Federal Communications Commission (FCC) will try to get rid of net neutrality, after the Obama administration passed the “Open Internet Order” in 2015. The order ensures that internet service providers (ISPs) treat all legal online content equally and bans them from blocking, prioritizing, or slowing some of it as well as being paid by companies to do so.

Here is John Oliver explaining net neutrality in a much funnier fashion.

Net neutrality seems like an issue that should be supported by both political sides. As Julian Assange pointed out recently in a provocative tweet to Donald Trump, without net neutrality Trump’s opponents who own most internet companies could make his “tweets load slowly, CNN load fast and infest everyone's phones with their ads.”

Dear @realDonaldTrump: 'net neutrality' of some form is important. Your opponents control most internet companies. Without neutrality they can make your tweets load slowly, CNN load fast and infest everyone's phones with their ads. Careful.

The new FCC commissioner Ajit Pai, however, promised to do away with it and a few days ago released the final draft of the proposal to end net neutrality.

The reclassification happened in 2010 after the FCC wanted to impose net neutrality rules on ISPs, but was then successfully sued by Verizon, and the court pointed out that if the FCC wanted to have more regulatory power over ISPs, it needed to reclassify them. (Curiously, Ajit Pai used to be a lawyer for Verizon.)

What would it mean for the FCC to no longer have the same control over ISPs? Internet providers will be able to prioritize their own products and services over those of competitors by, for example, not counting them towards monthly data usage, or ensuring better traffic for them, or even by blocking competitors’ products, like in the infamous case of Verizon blocking Google Wallet.

To get an idea, we can also look at Portugal, a country that—even though it is covered under EU's net neutrality rules—has found big enough loopholes in them. The country’s wireless carrier Meo requires users to pay additionally for apps and services they would like to use, like WhatsApp, Facebook, Snapchat, and Messenger. Video apps are also offered as paid add-ons in a variety of bundles.

This kind of set up could easily harm smaller companies. If, for example, Snapchat and Messenger are in different bundles, each of which is an additional $4.99 to your plan, it is very likely that you will choose to use only one. Also, small businesses won’t have the resources to pay providers to push their content or products to the top. They could potentially lose all internet traffic.

Ajit Pai says that repealing net neutrality is good for consumers because it will allow for more investment from telecoms, but that is a weak argument. Research suggests that it is precisely open competition and not lack thereof that causes higher investment. As The Economist points out, “declining competition does more than harm some consumers; it makes firms lazy.”

"In Portugal, with no net neutrality, internet providers are starting to split the net into packages. A huge advantage for entrenched companies, but it totally ices out startups trying to get in front of people which stifles innovation. This is what's at stake, and that's why we have to save net neutrality."

The vote to repeal net neutrality regulations will happen on December 14th. Here are several ways to take action, compiled by Inverse.