The FDA has approved the first pill with an embedded ingestible sensor that can track when, or if, a patient takes their medication. 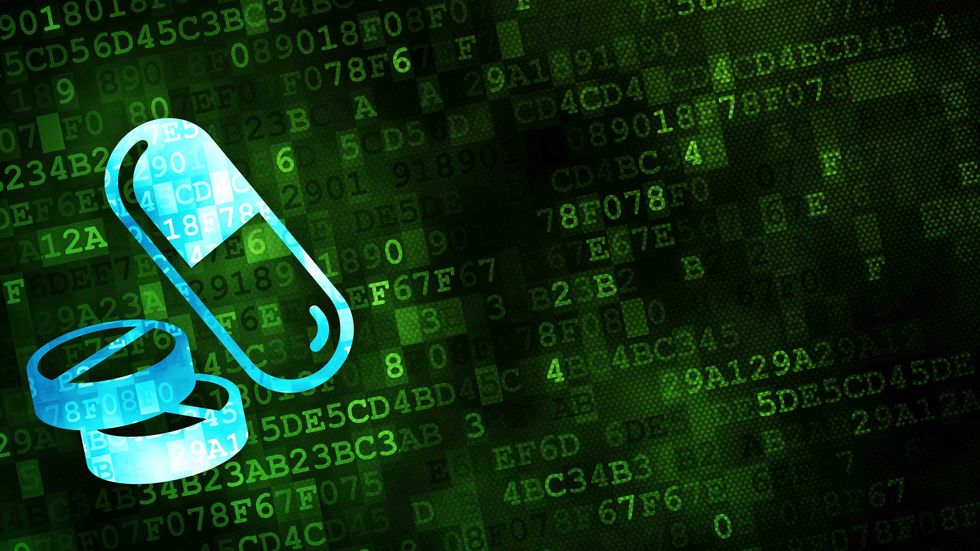 The FDA has approved the first pill with an embedded ingestible sensor that can track when, or if, a patient takes their medication. The sensor will be used with the drug Abilify MyCite—which is prescribed to treat schizophrenia, bi-polar disorders and depression—and automatically shares data with doctors, caregivers, family members or anyone else the patient has pre-approved.

The sensor attempts to solve the problem of nonadherence. As it turns out, millions of patients don’t take their medications as prescribed, which leads to poor therapeutic outcomes and costs billions per year in avoidable health care costs. Ameet Sarpatwari, an instructor in medicine at Harvard Medical School, said for The New York Times that the digital pill “has the potential to improve public health,” especially for patients who want to take their medication but forget.

On the flip side, the constant monitoring may actually increase mistrust or make patients feel uncomfortable. Dr. Peter Kramer, a psychiatrist referred to the drug as “packaging a medication with a tattletale.”

Here’s how the ingestible sensor works with the drug. The sensor is the size of a “grain of sand” and is embedded within the pill at the point of manufacture. In addition to taking the pill, the patients are also required to wear a patch on their skin, which acts as an external sensor. The patch reads the signals sent from the ingested sensor, which is activated after the pill has interacted with stomach fluids. The information is then sent from the patch to an app installed on the patient’s phone. The patient can share (or stop sharing at any time) this information with others.

Ironically, the FDA notes on their website that “the ability of the product to improve patient compliance with their treatment regimen has not been shown.” The choice of drug (one that treats schizophrenia) to feature the first sensor of this kind may also raise some eyebrows. As Dr. Jeffrey Lieberman, chairman of psychiatry at Columbia University and NewYork-Presbyterian Hospital, said:

“There’s an irony in it being given to people with mental disorders that can include delusions. It’s like a biomedical Big Brother.”

Still, the technology could have other potentially beneficial applications. It could be used, for example, in clinical trials to make sure that participants are following protocols correctly. It could also be used to track excessive opioid use - a problem that has been on the rise in the U.S.

In more controversial applications, taking a pill like this could be a requirement for releasing patients with certain type of psychiatric disorders. It is also not a stretch to see that insurers may take an interest in it and provide incentives to customers who use it.