Europe’s best and brightest minds converge upon Budapest to solve the problems of today's Europe. Topics will include AI, the job market, emerging technology, and more. 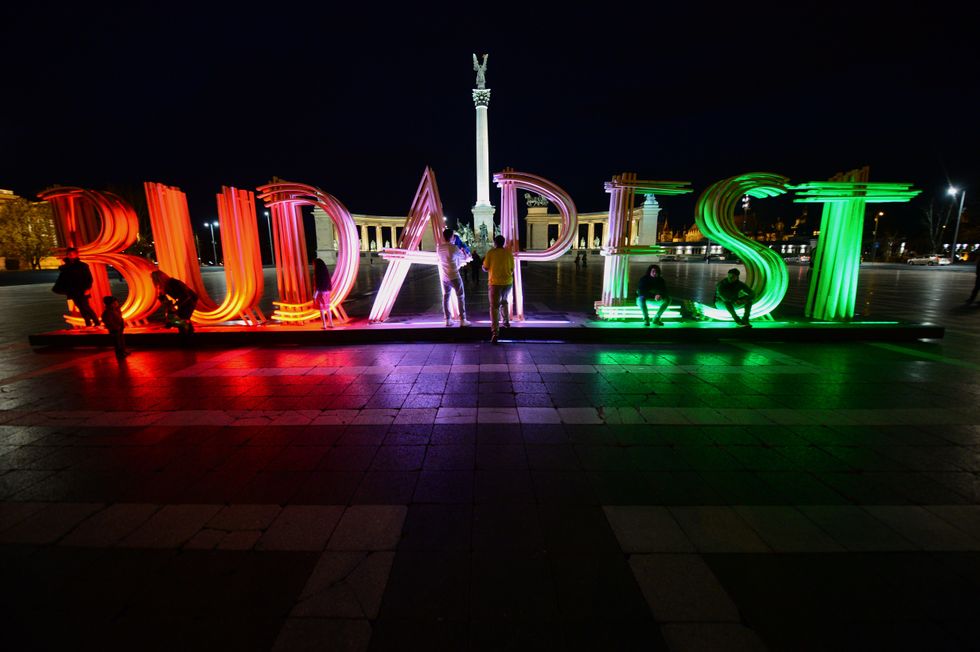 In less than two weeks, Budapest will host Brain Bar Budapest, the biggest event in Europe with the mission to make more sense of what’s coming next. From June 1st to June 3rd, scientists, writers, entrepreneurs, and artists will discuss topics ranging from the future of AI, the evolution of cities, the media and nutrition, to the connection between sex and technology and the possibility of time travel.

Differentiating itself from conferences like TEDx, the festival’s co-founder Gergely Böszörményi-Nagy says:

I think we dig deeper. First, Brain Bar is about debates, not one-way communication. While many people are still enjoying TED talks, the time has come to open the ring and let the masterminds, their ideas and visions challenge each other. Second is inclusivity. Both on the stage and in the audience, we want to mix people from different layers of society, making sure that access is available not only for the lucky few, but also for the everyman — at least economically speaking.

To achieve this, Brain Bar is giving free passes to teachers and students and eliminating VIP guest tickets. This is in addition to an already more palatable ticket price of 110 EUR for the three-day event, compared to other similar festivals. The organizers are expecting more than 7,000 visitors.

Amongst the people debating the future will be Google’s Principal Scientist and Director of Augmented Intelligence Research - Greg Corrado, former President of Estonia - Toomas Hendrik Ilves, and James Beacham - an experimental particle physicist at CERN. Ilves, who was recently described by the Huffington Post as a bowtie-wearing badass, is one of the key individuals behind Estonia's world-renowned e-government and is an expert on how to bridge the gap between the technical and policy-making worlds. James Beacham was a member of the team that discovered the Higgs boson and is currently on the hunt for new particles like dark matter, gravitons, dark photons and exotic Higgs bosons.

In alignment with its future-forward mission, and taking into account the alarming rates of youth unemployment in Europe, this year the organizers are also launching a new platform on the first day of the festival: Future Jobs. It will offer a unique opportunity for young people to learn what employers are looking for, to inform educators about the requirements of tomorrow, and to help employers learn more about today’s talent. Which is all good stuff, if you ask us.

For more information about the event, go here.