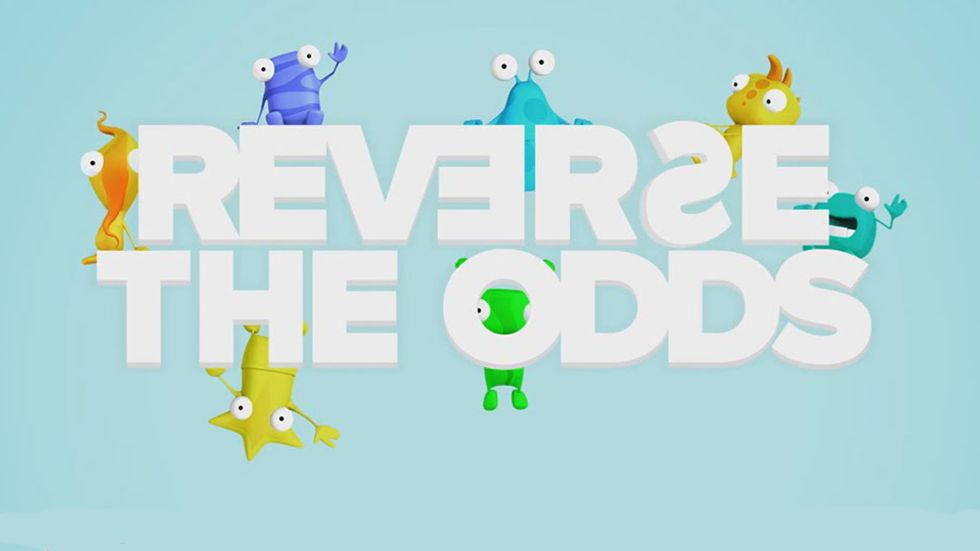 Reverse the Odds, a mobile game developed by Cancer Research UK and Channel 4, invites users to find patterns in real tumor tissue in order to help scientists learn more about cancer. Dr. Anne Kiltie and professor Gareth Thomas are two scientists who use the game to aid their research. Dr Kiltie hopes to understand when patients diagnosed with muscle invasive bladder cancer are more likely to respond to radiotherapy or should be offered surgery, while Professor Thomas is studying the body’s response to lung cancer and how we could make our own defense systems better at tackling the disease.

The analysis of the scientific data is interspersed between stages of the game, which is about re-building the world of little creatures called Odds. Players are shown images of magnified samples of tumor tissue donated by former patients. By answering simple questions about the images, like whether there are certain shapes and colors present in the picture, what portion of the picture they take up, or how bright the colors are, players are helping the scientists to learn more about the cancer and devise better future treatments.

The same cell slide data is studied by many other users to ensure accuracy and no single person's diagnosis or treatment is affected by the actions of the players. However, when the analysis of the player matches that of people around the world, he or she gets extra perks in the game.

So far, more than 2.5 million samples have been analyzed, a number that would have been impossible to complete by the scientists alone. Dr, Anne Kilte says:

“The contribution of citizen scientists to this project is really fantastic for us, because it’s allowing us to be able to look at far more samples and far more proteins then we’d ever be able to do here in the lab. So I think the impact to this citizen science project on our research is that it’s going to help us to identify these proteins that will ultimately help patients, [...] it should actually increase the chances of them surviving”

Learn more about the game and it’s utility to the scientists from this video: