Evidence from recent research suggests that it does matter where a calorie comes from because its source influences the intake of the next calorie. 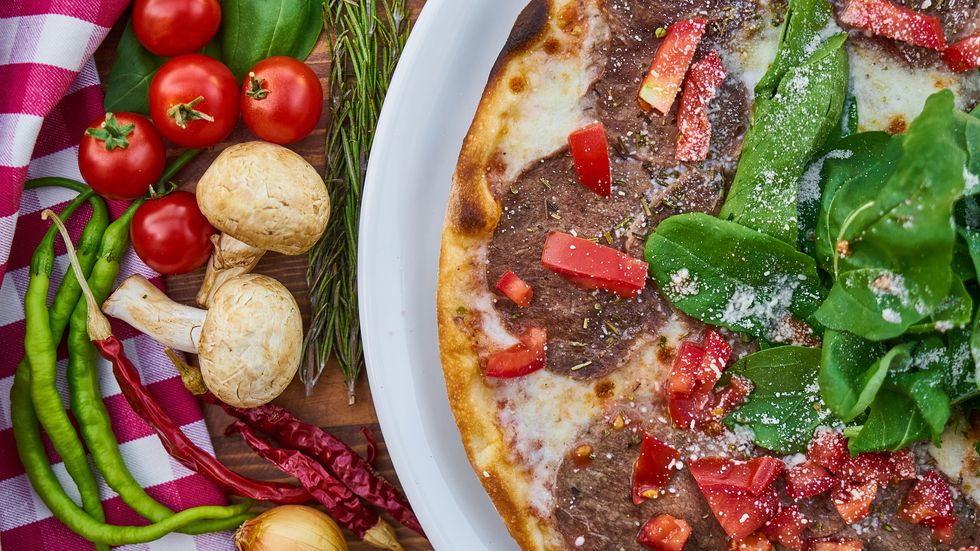 When it comes to weight loss and weight gain, energy intake is crucial. And when it comes to energy intake, the most simplistic view is - a calorie is a calorie, regardless of where it comes from (protein, fat or carbohydrates). Evidence from recent research suggests that it does matter where a calorie comes from because its source influences the intake of the next calorie. Changes in macronutrient intake (the ratio of carbohydrates, fat and protein in a diet) may significantly affect a person’s total energy intake.

Take, for example, the effect changes in macronutrient intake have had on the U.S. population. Between the 1970s and 2014 the percentage of energy intake from carbohydrates has increased from 44% to 49%, while that of protein and fat has decreased - from 17% to 16% and from 37% to 33% respectively. This change in macronutrient composition is correlated with an increase in total energy intake by approximately 235 kcal per day and an increase in the prevalence of obesity from 11.9% to 33.4% in men and from 16.6% to 36.5% in women (Source1, Source2).

One explanation why this correlation exists is the “protein leverage hypothesis”. Based on studies in a variety of animals it posits that when animals are given foods low in protein they will continue eating carb-heavy foods until these foods have supplied them with the required protein, even if the extra food surpasses their caloric requirements and results in weight gain. This protein regulation has also been observed in humans. One study found that a 1.5%E decrease in dietary protein intake increases energy intake from carbohydrates and fats by 14%. Another study found that a 1%E increase in dietary protein intake corresponded to a 31-54 kcal decrease in daily energy intake. (Source)

Moreover, it turns out that the amount of carbs and protein that one consumes affects energy metabolism and the oxidation of fat (how much of the stored fat in the body is broken down and used for fuel). It turns out that protein intake can potentially increase fat oxidation by up to 50%, while added sugar (in the form of a sugary drink) decreases it (Source).

Sugary beverages like soda have been the largest source of added sugar in the diet of Americans in the last decades. A recently published study examined how sugar-sweetened beverages (SSBs) affect the oxidation of fat and feelings of satiety when consumed with a low-protein (15%E) or a high-protein meal (30%E).

High protein meals proved to have several positive effects compared to low-protein meals - they significantly reduced the feeling of hunger in participants, decreased the appetite for savory, salty and fatty foods, as well as decreased the participants' future food intake. These positive effects were negated, however, when a sugary drink was added to the high-protein meal. The added sugar actually increased the appetite for savory and salty foods and, surprisingly, the additional calories from the drink did not result in an increased feeling of satiety. In addition, drinking a sugar-sweetened beverage with a meal high in protein decreased fat oxidation after the meal by 8%. Over time, this effect of sugary drinks, especially when paired with high protein meals, may lead to a greater tendency to store fat and increased body weight.

While bodybuilders, for decades, have known about the importance of protein in the diet and have been building their nutrition plans around its intake, the importance of this macronutrient has mostly been neglected by the popular media and the general public because of their focus on fat, carbs and calories in general. As the authors of the study point out, however, this new data “highlight the need to design strategies aimed at maximizing macronutrient balance instead of focusing on interventions that strictly target energy balance.”