A Bitcoin Millionaire Has Unexpectedly Started Funding Dozens of Charities

In only two weeks the anonymous philanthropist has given away $18 million. 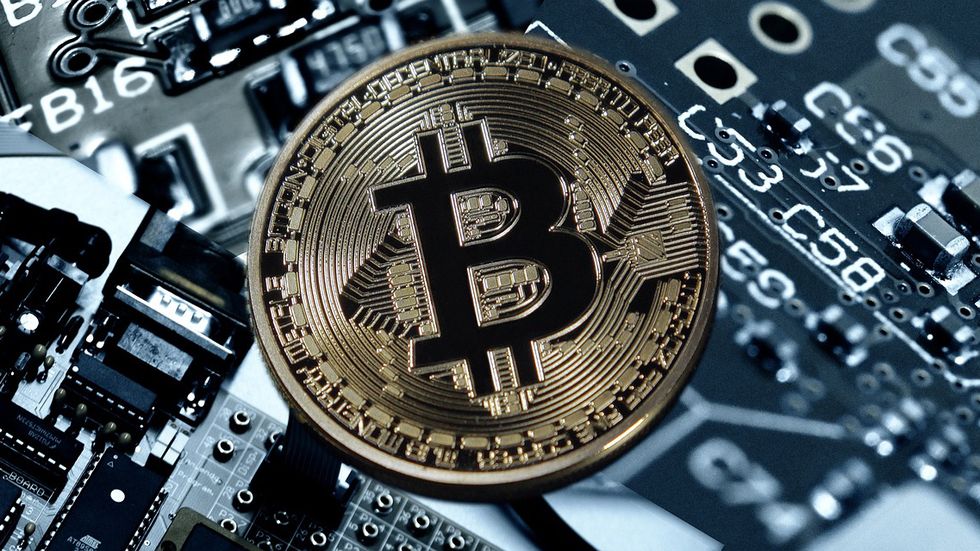 On December 13, an anonymous user called "Pine" posted the following message on reddit:

I remember starting at bitcoin a few years ago. When bitcoin broke single digits for the first time, I thought that was a triumphant moment for bitcoin. I watched and admired the price jump to $15.. $20.. $30.. wow!

Today, I see $17,539 per BTC. I still don't believe reality sometimes. Bitcoin has changed my life, and I have far more money than I can ever spend. My aims, goals, and motivations in life have nothing to do with having XX million or being the mega rich. So I'm doing something else: donating the majority of my bitcoins to charitable causes. I'm calling it The Pineapple Fund.

Yes, donating ~$86 million worth of bitcoins to charities :)

Since then, in only two weeks, this bitcoin millionaire has already funded, (through his or her Pineapple Fund), thirteen non-profit organizations with bitcoins worth $18 million. Why? “Because once you have enough money, money doesn't matter.”

Watsi, The Water Project, Sens Research Foundation and MAPS are amongst the organizations that have received donations of $1 million. A common feature they share is that most of them were recommended by the reddit community. Otherwise, the charities deal with a wide variety of causes.

Watsi’s mission is to make universal health care coverage possible; The Water Project provides access to clean water across sub-Saharan Africa; MAPS explores the uses of psychedelics and marijuana in treating PTSD and other mental conditions; while The Sens Research Foundation is tackling aging.

Pine tells Bitcoin Magazine that they discovered bitcoin when it was still “a small community of people trying to turn a toy project into a new decentralized monetary paradigm.” Pine started out mining on an old PC and held on to the bitcoins long enough to see them raise their value from under a dollar to more than $17,000. Now, Pine wants to give away most of this wealth (worth approximately $86 million) to meaningful causes.

“Why these? Well, it’s not that I think they are the most important or have the highest impact, because I think everyone has a different set of values,” explained Pine. “They align with my values, and I think any contribution to those causes will bring some good to this world we all share.”

Pine is focusing on medical research, mental health, wildlife and environmental conservation, fighting domestic violence and sexual abuse, sustaining basic necessities, and technology-related causes. The philanthropist is planning to recruit the help of a nonprofit to help administer The Pineapple Fund.

Currently, NGOs can apply for funding via a short form on The Pineapple Fund website. Today, December 27th, is the last day to apply.