What It Means to Hate 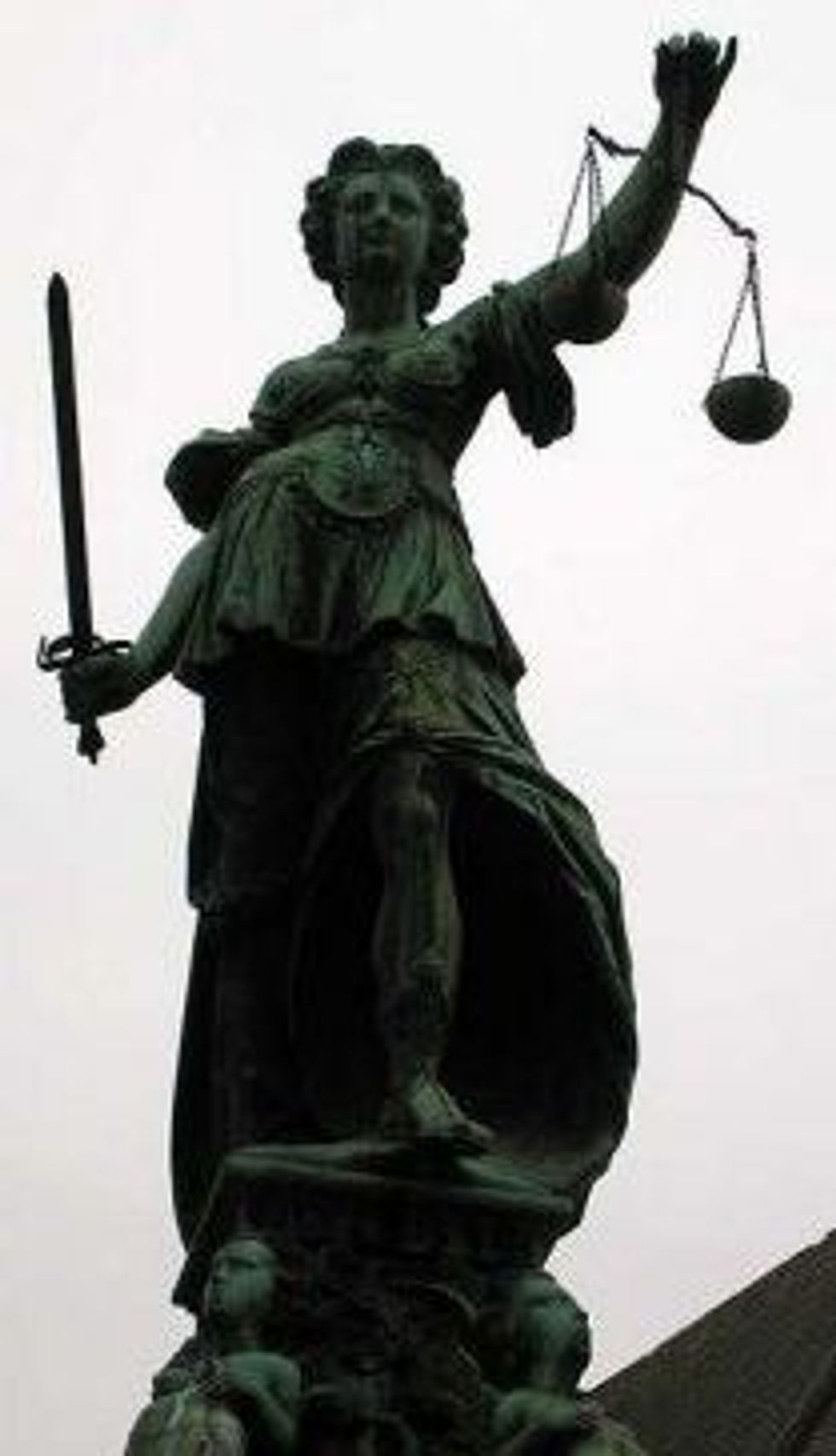 Last week, after the shooting in their lobby that wounded a security guard, the right-wing Family Research Council immediately blamed their listing by the Southern Poverty Law Center as a hate group - as if that label, rather than the actions they took to earn it, was the only possible reason a disturbed and unstable person might be tipped over the edge into doing such a thing. In spite of their support for criminalizing homosexuality and other discriminatory laws, the FRC says, they don't hate gay people, so it's unfair to treat them as if they do.

The thinking here, no doubt, is that to hate a person or a group, you have to actively feel animosity toward them and wish them ill. And the FRC and other anti-gay Christian groups protest that they don't wish ill on gay people; they merely want them to give up their sinful sexual orientation, embrace the love of Jesus and magically become straight, so that they can escape the flames of eternal hellfire set aside for people who insist on doing things the FRC tells them not to do.

Now, the "actively feel animosity toward someone and wish them ill" stance is one definition of hate, but it's not the only or even the best one. By this definition, hatred is purely a mental state, defined with no reference to a person's behavior. I think this is inadequate because it doesn't matter whether or not you wish someone harm in the private recesses of your own mind. That's impossible for us to know, and thoughts by themselves aren't crimes anyway. Instead, I say that it's enough to consign a person to permanent lower status, to restrict their choices and block their ambitions, to deny them equality and autonomy. The advantage of this definition is that it's empirical: hatred can be inferred from someone's actions, rather than irresolvable arguments about their state of mind.

And it neatly clarifies some historical debates. For example, I'm sure there were some people who supported Jim Crow laws who had no ill will toward African-Americans, but believed that it was better for everyone if the races didn't mix - in schools, buses, public pools, housing, or anywhere else. (After all, one argument that was made for anti-interracial-marriage laws was that they weren't prejudiced against blacks; they restricted the freedom of both white and black people equally.) Should that matter to how we judge them? Does it make enforced segregation any more acceptable or defensible?

Or how about the denial of women's suffrage? As you can see from this old anti-suffrage ad, the people who opposed giving the vote to women argued that they wanted to "protect the family", that politics was men's domain and it was wrong and unfair to make women fight men at the ballot box. If some of them genuinely believed this, as I have no doubt they did, does it follow that they weren't motivated by prejudice?

We could go farther afield. In India's caste-based Hindu society, do upper castes like the Brahmins "hate" lower castes like the Dalits? Or do they just - "just" - believe that people born as Untouchables did something bad in a previous life and were rightfully consigned to a lowly status to work off their bad karma? Is there any difference between these statements that should matter to us?

My position is that, regardless of the contents of a person's mind, the only thing that matters for judging them morally is their actions. Hating someone means wanting them to be unjustly treated as inferior - period. Whether it's backed up by religious or pseudoscientific arguments, or a mere vague conviction that society is "better" when people are forcibly segregated into different statuses, it doesn't matter. There's no argument for justifying the denial of freedom and equality to rational adults that withstands even a moment's scrutiny.