Memory illusions may be making us overconfident about our memory recall. 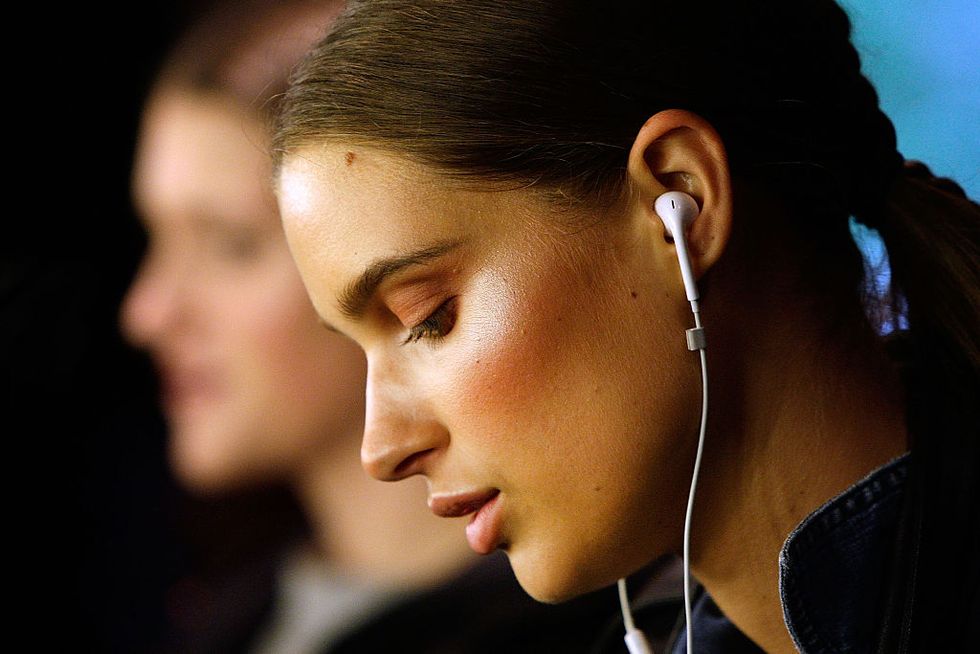 Did you forget to pick up the milk?!

We often curse our lack of recalling what we just heard, such as forgetting one of the items that a significant other told us to pick up at the grocery store. While our memory is crucial to the equation, so is our expectation about our memory. In the situation of the forgotten milk, we didn't write down the grocery items to buy because we wrongly assumed we would remember everything to buy. We overestimated our recall ability--falling for an illusion of how we remember.

A new study by researchers from The Conversation looked into how our expectations as to what we'll remember impacts what we in fact recall. In particular, the researchers examined how subtle changes in delivery such as sound and font size may cause people to overestimate or underestimate their recall abilities. The researchers found that people tend to use a combination of ease-of-processing and their beliefs about memory when making recall predictions.

This is the study of what is referred to as metamemory illusions--the situations that impact our beliefs about the future memory of something. Seeing words in a large font or hearing them at a loud volume are common illusions--many people assume that the volume or font size will improve their recall, when in fact it may have little impact (our beliefs about memory). Likewise, when we actually hear words at a loud volume or read text at a large font size, we may assume that we'll remember it better (ease of processing).

Forgetting the milk is one thing, but failing to recall something for an important test or presentation is another. How well we think we'll remember something influences our decisions about learning it. For example, if we assume we know the facts down cold for an upcoming presentation then we will stop preparing. Our overestimation of our recall ability, influenced by illusions of knowing, may lead to being ill-prepared.

Pre-existing Beliefs Versus Ease of Processing

There is a Post-It on the dining room table. "Don't forget the milk!," written in a large font. How does this Post-It note affect your prediction of recalling it in the future? While we may merge the two, there is both our belief about memory and the ease of processing that impact our recall prediction in this scenario.

How Did Researchers Test These Illusions?

"We found that students who already believed beforehand that loud words would be remembered better fell victim to the illusion: they gave much higher future-recall ratings to each loud word after it was presented. However, many students who did not believe that volume had any effect on memory still fell victim to this illusion – but to a lesser extent. Thus, it appears that people use a combination of both preexisting beliefs and ease of processing when making memory judgments." -Illusions influence our predictions about how well we'll remember in the future

How often we forget something is influenced not only by our inability to recall it, but also our overestimation of future recall because of these memory judgments. If you really don't want to forget the milk, you might want to bring the Post-It with you (just remember that it's in your pocket).