A new study by the European Commission found that video game piracy may increase the downloading of legitimate games by 24%. 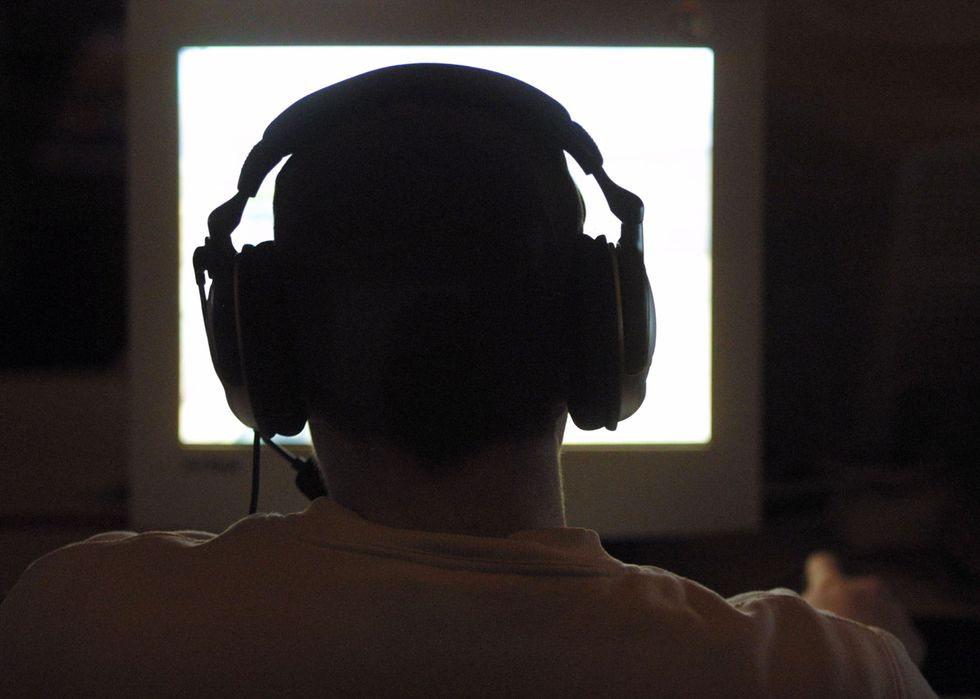 We know that video game piracy is unethical and illegal, but is it bad for business?

A recently-released extensive study by the European Commission, "Estimating displacement rates of copyrighted content in the EU," came to the tantalizing conclusion that for video games piracy may lead to an increase in legitimate video game sales. [The paper concluded that piracy had a negative financial impact on movies, music, and literature.] The goal of the report was to examine two major questions:

1. How do online copyright infringements affect sales of copyrighted content?

2. How much are online copyright infringers willing to pay for copyrighted content?

The EU Commission's report found that piracy lead to 24% more games (including free games) being legitimately downloaded. While many commentators have been critical of the study's high margin of error (45%, two times standard), along with the difficulty comparing the surveyed European countries with other countries throughout the world, an area of greater agreement is that video games are impacted by piracy differently than movies, music, and literature. But why?

The Gulf between Pirated Versions and Legitimate Versions

Companies combating piracy have two options with their approach: the carrot or the stick. The "stick" with fighting piracy is pretty clear: piracy is both illegal and unethical. Companies have also employed theft-protection measures, such as the popular digital rights management software Denuvo that is used by some video game publishers. Similar to the difficulty that the music industry had post-Napster with digital rights management (DRM) software, there also appears to be a contingent of users who specifically avoid games utilizing DRM.

“One thing that we have learned is that piracy is not a pricing issue. It’s a service issue. The easiest way to stop piracy is not by putting antipiracy technology to work. It’s by giving those people a service that’s better than what they’re receiving from the pirates.” -Gabe Newell, speaking at the Washington Technology Industry Association's (WTIA) Tech NW conference in 2011

The EU Commission's report also noted that price was not seen an a factor in the piracy for video games. This contrasted sharply with feelings towards movie pricing, a "fairness" aspect that may be a factor people consider when deciding whether or not to illegally download an item.

It may also offer companies guidance as they play around with the elasticity of price/demand to maximize their profits. As we saw with Radiohead's experimental pay-what-you-want model for their In Rainbows album in 2007, people will often pay for something even when they don't technically have to. "[T[he analysis indicates that for films and TV-series current prices are higher than 80 per cent of the illegal downloaders and streamers are willing to pay. For books, music and games prices are at a level broadly corresponding to the willingness to pay of illegal downloaders and streamers."

What about the "carrot" approach?

Video games appear to have an advantage over other media such as movies, musics, and books--there can be a greater gulf between the legal version and the pirated version, which may incentivize the purchase of the legitimate version. This was the opinion expressed by Minecraft's Markus Persson, who despite being upset about piracy also embraced a pragmatic business-minded focus:

"Instead of just relying on guilt tripping pirates into buying, or wasting time and money trying to stop them, I can offer online-only services that actually add to the game experience. Online level saving, centralized skins, friends lists and secure name verification for multiplayer. None of these features can be accessed by people with pirated versions of the game, and hopefully they can be features that turn pirates from thieves into potential customers." -Markus Persson, Tumblr post from September 2010

The EU Commission's report echoed the thinking of Persson, noting the ability for pirated games to act as a gateway of sorts to continued play and legal purchases. "The positive effect of illegal downloads and streams on the sales of games may be explained by players getting hooked and then paying to play the game with extra bonuses or at extra levels," states the report.

Perhaps we need to change the question from, "Is piracy good or bad?" [It's bad] and transition towards: "How can we do good business in a world filled with piracy?"