Some People Think the Internet is Broken. Can Google Help Kids Fix It?

How can we make the internet a better place for kids? Google has just released a free program called Be Internet Awesome to educate kids on phishing, passwords, media literacy, and being kind online. Will it help? 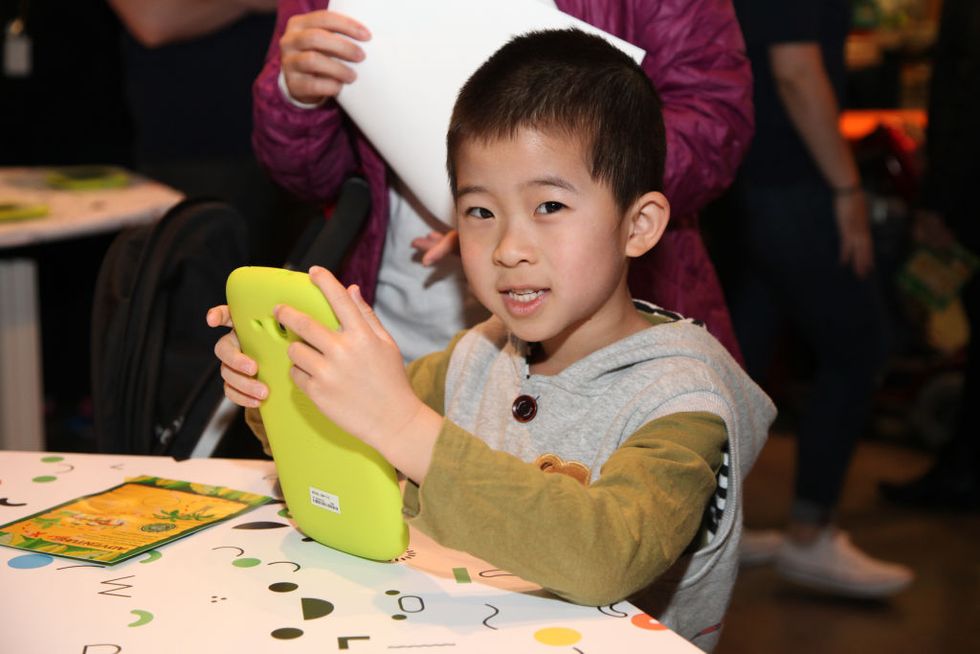 The internet may be broken.

On one hand, we have instant access to a wealth of information, friends, and entertainment. But on the other hand, we are swimming in a sea of dubious content, shady characters, and platforms that are constantly playing whack-a-mole against offensive postings.

This is particularly problematic for the youngest users--internet-enabled kids being raised by dial-up parents.  In an effort to help kids be empowered and informed users online, educators and organizations across the country (and globe) have been promoting online safety, digital citizenship, and media literacy programs.

Now Google is stepping up with its "Be Internet Awesome" campaign, which includes an array of resources and a corresponding video game.

"I couldn't imagine what the world we be like without the Internet today," says one of the children featured in Google's Be Internet Awesome campaign video. His sentiment appears to be the overarching theme that we are entering a new normal where the internet is moving from a novelty to a given. But have we adjusted accordingly?

The difficulty with programs promoting online safety and digital citizenship is that they can sometimes fall into the "eat your broccoli" or stranger/danger camp, which may limit their effectiveness and buy-in. Google, and others, need to walk a fine balance between promoting the benefits of an interconnected global community and also making users aware of the dangers. Be Internet Awesome bridges this duality by focusing on a holistic digital citizen--a balance between protective skills and being adequately informed and engaged.

The free Be Internet Awesome resources are designed to educate kids about issues such as protecting passwords, not falling for fake news or scams, and being kind online. For both the curriculum and the corresponding game, kids go through a variety role-playing activities and quizzes. The resources were designed with the help of educators and leading online safety organizations, including ConnectSafely, iKeepSafe, and the Family Online Safety Institute.

"I love Be Internet Awesome because it covers all the bases - all three literacies of the digital age," says journalist and youth advocate Anne Collier, who has been heavily involved in the evolution of online safety since the late 90s. Collier points out that the first two lessons ("Smart" and "Alert") fall under media literacy, while "Strong" is a digital literacy, and "Kind" and "Brave" are social literacies.

"Kids need these lessons," says Diana Graber, who shares Collier's enthusiasm. Graber is the founder of Cyber Civics, and a leading advocate for greater digital citizenship and media literacy throughout schools. She was particularly happy to see age-appropriate material geared to a younger audience.

While many people view the current push towards online civility and media literacy as new issues [in reaction to trolls, fake news, etc], there has in fact been numerous campaigns, task forces, and academic research aimed at ensuring children are safe, savvy, and ethical online.

Collier served as co-chair of the Obama administration's Online Safety & Technology Working Group starting in 2009. In June 2010, the group delivered its report to Congress, "Youth Safety on a Living Internet." "This is what our 2010 national task force's report to Congress called for as universal, basic Internet safety ed," says Collier. The three literacies derive from the Aspen Institute Task Force on Learning and the Internet (2014), which Collier also served on.

"All learners should have the literacies necessary to utilize media as well as safeguard themselves in the digital age." -Aspen Institute Task Force on Learning and the Internet

As we have learned with the rise of trolls and fake news, the internet doesn't magically fix itself. It relies on its users being educated, empowered, and engaged. It depends on us being a little more internet awesome.

David Ryan Polgar is a writer, speaker, and head of Trust & Safety for the teen social gaming platform Friendbase. He explores the impact of social media & tech from an ethical, legal, and emotional perspective. Connect @TechEthicist or on Facebook.