New Zealand is enticing people to join their growing tech scene by offering an expenses-paid trip to check out the country, get interviewed, and make a giant career move. 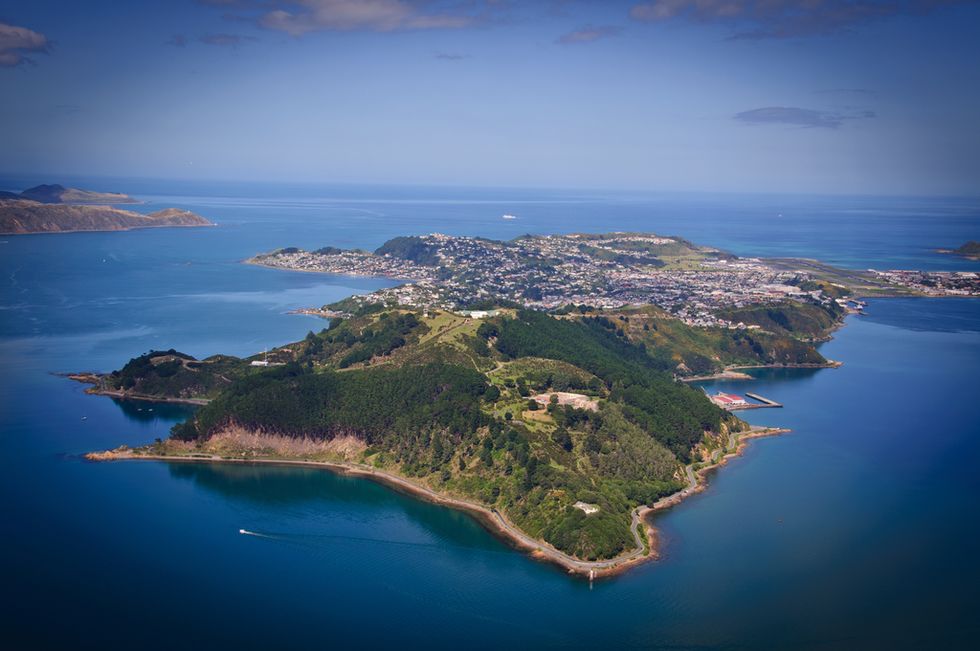 New Zealand is putting out the welcoming mat.

The capital city of Wellington has 100 job positions to fill in their tech industry and is looking to recruit top foreign talent to the South Pacific. In an effort to draw elite workers from across the globe, they have funded a program to fly in 100 vetted applicants who will have four days of interviews and activities (late May) with the hopeful end goal of a new job in New Zealand. Accommodations are also covered for the trip.

It is an immigration push in the form of a contest.

The talent search is run by LookSee Wellington. The idea for LookSee Wellington derived from WorkHereNZ; the company has partnered with Wellington Regional Economic Development Agency (WREDA), an organization that is charged with growing Wellington businesses and the area economy.

Applications for the talent search contest are due by March 27th.

The tech immigration push by Wellington stands in stark contrast to some of the anxiety that Silicon Valley is feeling in today's uncertain climate. Much of Silicon Valley relies on a robust flow of talent outside the United States utilizing H1B visas, along with the area in general (and the United States at large) being seen as a desired place to move to.

Wellington is making a push to be the desired location.

In an appeal that seems tailor-made for a Millenial, LookSee Wellington emphasizes the friendly and collaborative climate, a work/life balance with time for the beach, and over 750 bars, restaurants, and cafes. "Wellington can not only enhance your career, but how you live your life as well," states the site.

One of their slogans is: Impact the World From the Edge of the World.

The LookSee Wellington talent attraction program is trying to line up prospective talent with the available jobs they have in their current tech scene. Some positions include Business Analyst, Digital Strategist, Business Intelligence, Android Developer, and DevOps Engineer.

For those interested, you create a profile on the LookSee Wellington page and then employers start checking you out. The prospective talent with the most "votes" will be flown to New Zealand for four days of interviews that have been set up in advance. The goal is that applicants will receive a job offer (or offers), and make the move to New Zealand.

Tech scenes can pop up outside of Silicon Valley, as witnessed by the recent success of Venice/LA (centered around Snap) and NYC ("Silicon Alley"). As we have seen with Venice, the major runaway success of a company can often create a cascading effect of talent attraction and investment.

In other words, people flock to see unicorns.

The current list of 186 tech unicorns (companies valued at $1B or more; compiled by CB Insights) includes a significant amount of American and Chinese companies, along with Sweden, South Korea, the UK, and Germany. As of right now, it does not include New Zealand.

Perhaps talent recruitment pushes like LookSee Wellington's can change that.

Are you worried that you won't have trollies if you leave San Fran? You're in luck! If you make the move to New Zealand, you can ride around on the Wellington Cable Car. .