Is the US Paying $300 Million Too Much to Launch Rockets? Elon Musk Thinks So.

Is the government overpaying by $300 million? Elon Musk of SpaceX has long argued that there needs to be greater competition with the awarding of space launch contracts. New reports indicate that SpaceX may be $300 million less than the US government is currently paying. 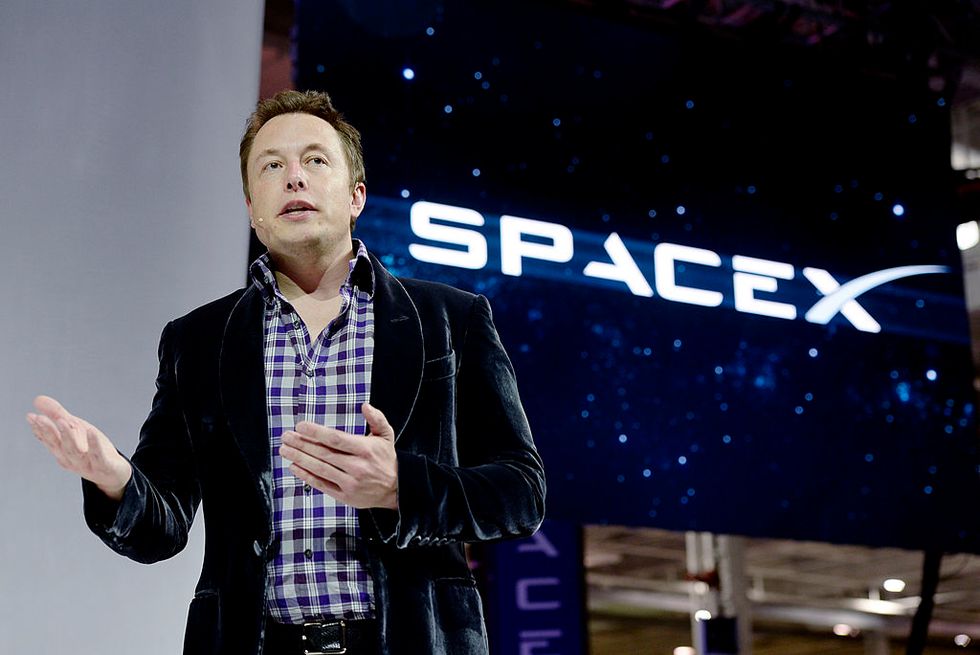 Special deal: buy a SpaceX flight and get a satellite (cost: $300m) for free!

That appears to be the deal that SpaceX’s founder Elon Musk is offering the US government, with the newfound competition in the national security payload launch market. Since SpaceX received approval by the US Air Force in 2015 to utilize its Falcon 9 rocket, SpaceX has received contracts to launch GPS III satellites into orbit. What the government has been paying SpaceX may be $300 million less than what US taxpayers will be paying the Colorado-based United Launch Alliance (ULA), jointly owned by Boeing and Lockheed Martin, to do a similar launch in 2020.