American ingenuity is often foreign-born. With 51% of tech unicorns (valuation over a billion dollars) having an immigrant founder, we take a look at the Top 20 tech influencers with strong immigrant ties. 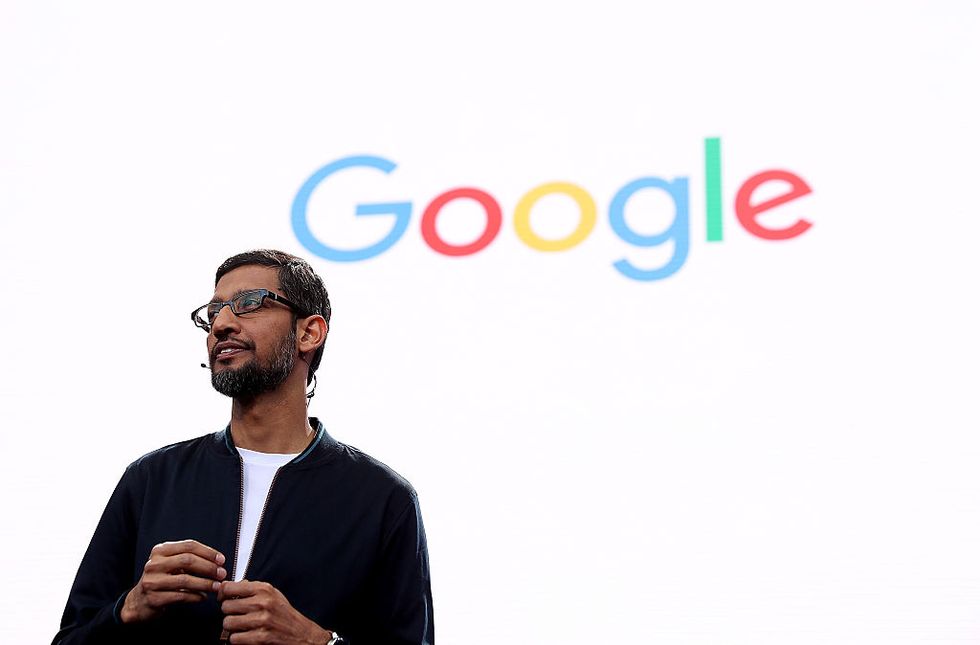 It turns out that unicorns really do come from a far, faraway land.

44% of Silicon Valley startups feature an immigrant founder and 51% of tech unicorns (valuation over a billion dollars) include an immigrant founder. The United States is a country where the founder of its financial system, Alexander Hamilton, was born out of wedlock on the island of Nevis. The late Steve Jobs, who put a giant dent in the universe with his visionary leadership, had a Syrian biological father.

The engine of Silicon Valley is fueled by an international labor force that has come into focus during the current tumultuous political climate. The tech industry has long put a premium on talent and a de-emphasis towards one's country of origin. It remains to be seen how the heated rhetoric will impact the industry's ability to be a giant magnet for top-tier global talent. To understand the potential future for the tech industry, it is helpful to look at the current makeup of talent.

Here are 20 tech influencers that are either immigrated to the US or a first-generation American.

My father's family were refugees & my mom was an undocumented immigrant. Without them, there’s no me & no @Reddit.https://t.co/vITtZw5Gff pic.twitter.com/4qivf7eGRI