If you’re reading this, you likely visit Wikipedia all the time as one of the 500 million unique visitors it receives every month as of the most recent count. In an internet filled with random stuff, Wikipedia’s our central repository. The English language Wikipedia has 5,144,209 articles as of this writing, and worldwide over 39 million in 250 different languages. The source for all these stats? I think you know. 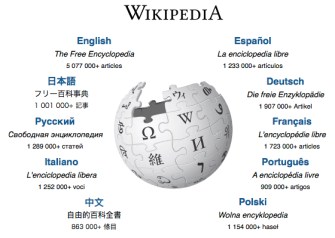 There’s hardly anything you can search for that doesn’t produce a Wikipedia hit, and since its founding 15 years ago on January 15, 2001, by Jimmy Wales and Larry Sanger, it’s turned out to be a remarkably accurate resource considering that anyone can write and edit its articles. A study by Nature in 2005 concluded it was about as accurate as the Encyclopedia Britannica.

Beyond attempting to be accurate, Wikipedia’s only filters are unconscious ones belonging to writer and editors. Anything can wind up there, and often does. So out of all of these articles that cover every topic under the sun, what does the Wikipedia community consider to be the unusual, weird ones? Well, there’s a Wikipedia page called “Wikipedia: Unusual Articles.” In order to qualify, articles have to meet these criteria:

A lot of what’s in this massive collection is just deeply, deeply obscure. And a lot of it is bizarre. Here’s where you can read about the jumping Frenchmen of Maine, figure out what hallucinogenic jenkem is, or find out why Dr. Strangelove’s hand kept doing what it did in the movie of the same name. These are just a few examples from the Medicine & Heath section. 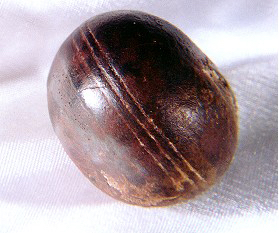 How about an amazing poem that reveals the tonal wonder that is the Chinese language? Lion-Eating Poet in the Stone Den uses only a single word, “shi,” repeated 92 times. Even so, thanks to the word’s many tones and their distinct meanings, it’s completely understandable to a native Chinese speaker. 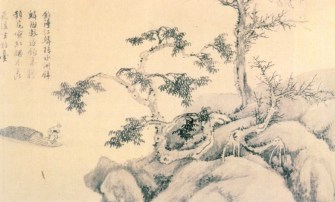 Planning a summer visit to Centralia? Maybe don’t. Beneath this town in Pennsylvania is a fire that’s been burning since 1962.

The “Wikipedia: Unusual Articles” page is packed with odd stuff—I haven’t thought of “no soap radio” since school—and it’s hard to imagine anyone not finding something here they don’t want to forget. And maybe a few things they do.

How do we know the age of the Universe?

Image credit: ESA/Hubble & NASA; Acknowledgement: Judy Schmidt.13.8 billion years is a great number. But how sure are we of this, and how did we get there?“Nobody grows old merely by living […]