Despite the limits of early picture-taking technology, in the 1840s photography had become a popular art form and a profitable business.

Back then, portrait photography was tedious; it required a very brightly lit scene, and a patient model that was able to sit still under that scorching light (which, disturbingly, is the very same reason post-mortem photography was so popular in the Victorian era).

In the United States in the 19th century, people preferred the living, and the desire to preserve an image of a loved one captivated the masses. A New York photographer, Mathew Brady, caught onto that need and in 1856 he published an ad in The New York Daily Tribune that stated: “You cannot tell how soon it may be too late”, and suggested people commission photographic portraits of their loved ones while it was still possible. With the start of Civil War in 1861, it became more relevant than ever. Thousands of soldiers and their families were ready to pay about one dollar for a tintype photograph (nowadays that amount is equal to nearly $30). Brady even had a special offer for celebrities: he did not charge a fee for portraits of politicians, generals, and actors – but he did use them as marketing tools to bolster his profile and build his brand.

As the country’s political climate boiled, Brady decided he had to document the Civil War itself. Due to the technological restrictions of his time, he could make photographs only before and after a battle, but thanks to his efforts, historians have gleaned a lot of information about the Civil War from those pictures. Brady was the father of American war photography and the first to captured war scenes right in the army camps.

As the war progressed and his ambitions grew, he took on a few employees and for each of them he bought a mobile darkroom. All his photos, as well as all the works of his employees, were credited “by Brady.” This photography team followed the armies through victory and defeat and recorded an impressive and harrowing photographic history of the American Civil War.

To see the full collection of Mathew Brady’s photographs, which are now in the public domain, head to Picryl. 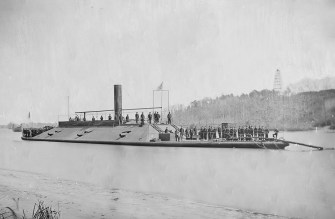 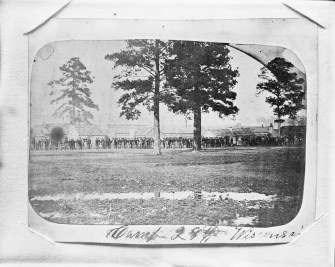 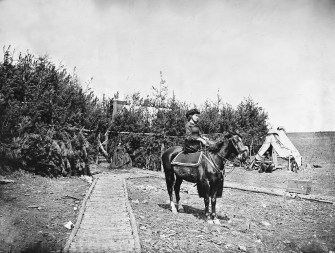 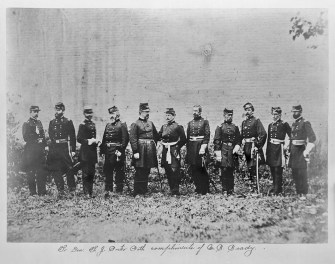 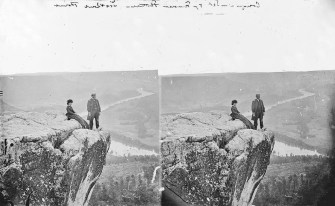 Yale professor Amy Chua on the identity of nations, why hardened tribes end up in civil wars, and why you can’t just replace dictators with democracy.
▸
8 min
—
with
Amy Chua
The Present

Meet Antifa, the Violent Anti-Fascist Movement That Fights the Alt-Right in the Streets

Clashes between “antifa” on the far left and the alt-right have intensified.
High Culture

Every field has its revolutionaries – dance is no different.
The Past

Way before there was Cracked or Mad magazine, there was Puck, a weekly satirical publication that came out of St. Louis, Missouri in 1871. Here are some of the incredible full-color illustrations of that era’s political issues.
The Future

Wake up and smell the independence. Thomas Jefferson urged 18th century Americans to think of themselves not as colonial Englishmen, but as a new culture. To that end, he used architecture to serve as a visual reminder of America’s proud new direction.
Up Next
Surprising Science

This String Quartet Was Composed by Brainwaves