I’d been standing on an outcropping pondering what it meant that a petroglyph on the canyon wall behind me said I was standing where an ancient shaman had traveled to other worlds. Was this just something he told his tribe after climbing back down, or did he actually go somewhere? Looking at the unbelievable Utah sandstone formations below, I wasn’t prepared to totally rule out anything.

And now as we walked through the high-desert winds towards Angel’s Rest, a companion animal—or pet, if you prefer—cemetery belonging to the non-profit Best Friends Animal Sanctuary, an unearthly every-note-in-the-world sound cloud from the cemetery’s windchimes reached out to meet us. 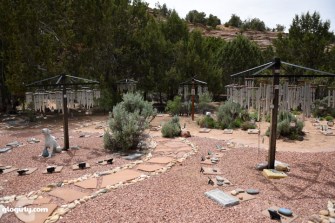 It only makes sense. If you’re committed to giving animals a chance at a full life, as Best Friends is, that life will end someday. The roughly 4,000 graves adorned with markers and keepsakes speak volumes. Some belong to animals who lived out their days at Best Friends’ no-kill sanctuary; others are from family homes. The sillier the name on the marker, the more touching the grave.

Best Friends’ motto is “Save them all,” and they mean to make all of America’s 13,600 animal sheltersno-kill shelters. I’d been invited out to their sanctuary to learn more about their mission and operation. 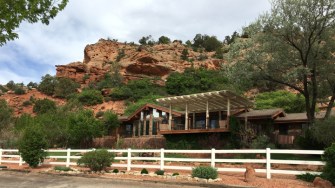 Many shelters around the U.S. have been switching to no-kill—some due to compassion, some due to public pressure. What “No-kill” means is that a shelter won’t euthanize any animal it deems “adoptable.” Even so, Best Friends estimates that there are still 9,000 unwanted shelter cats and dogs put down every day, not counting the additional 2,000 who are considered unadoptable due to chronic disease or permanent behavioral issues.

Best Friends takes a broader view of adoptability, and their sanctuary exemplifies what it means to make a no-kill commitment to rescued animals. (Best Friends euthanizes animals only in cases of suffering.) It’s a remarkable place up there in the desert hills, with some 1,700 dogs, cats, horses, pigs, rabbits, birds, and other creatures. You can adopt one online. 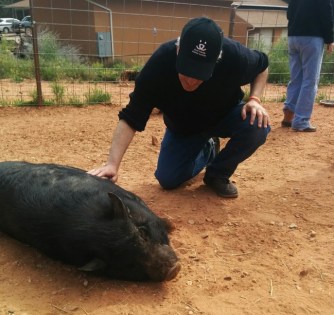 The work required to meet the specific needs of each animal, including its emotional and medical needs, is intense. Witnessing dinner time in the old-dogs area of Dogtown is an impressive demonstration of advanced logistics as each canine is delivered dinner and medications without any inter-dog conflict, an especially delicate thing since many of these dogs are permanently edgy from prior abuse. (22 of Michael Vicks’ most traumatized dogs were taken to Best Friends; most have been adopted.) 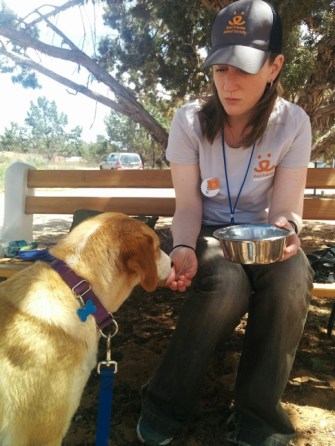 Each animal at Best Friends is in a constant state of being prepared for adoption, regardless of age or infirmity, and the staff’s methodology is rigorously science-based to attain the best possible outcome for each animal.

It costs a tremendous amount of money to run a facility like this, and this is the great challenge of any shelter’s commitment to no-kill. Best Friends, originally started on a shoestring in the 1980s, clearly knows how to raise money. Their marketing and outreach are slick, professional, and obviously effective. The sanctuary is a great vacation destination for anyone who considers spending time volunteering with animals to be a good time (I did). That they’ve been able to thrive suggests they have the business side of things mastered—93% of their money comes from contributions, and according to Charity Navigator, they’re the top-rated charity for the kind of work they do. 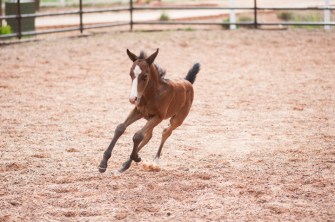 It may be that this is what makes Best Friend most important: They’ve worked out a sustainable system, and they’ve established a national No More Homeless Pets network to share that knowledge with over 1,500 partner rescue groups, shelters, and spay/neuter organizations. Best Friends contributes their expertise in management and fundraising and offers grants, and the partners participate in innovative special promotions like last year’s wildly successful Black Friday “Home for the Pawlidays” event in which Zappos covered the costs of adoption and made a $150 contribution for each cat or dog—while at Best Friends, I learned that 6,200 dogs and cats were adopted in that single weekend across the U.S. 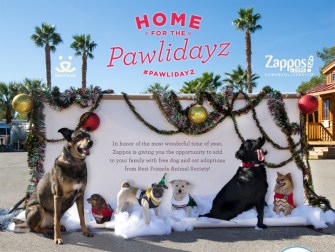 It seems as if science is continually finding that animals are more self-aware and capable of suffering than we’d previously understood. Many owners of pets may already feel that they already know this. It’s clear from many angles, though, that people care more and more about animals’ welfare—think of the Orca movie Blackfish and the impact it had on attendance at Seaworld, for example.

Treating animals with the compassion they deserve is going to require both an evolution in peoples’ attitudes and lots of money. The strategies employed by Best Friends and its partner organizations address both issues, and represent a comprehensive, clear-eyed approach that seems like it could really work. Exciting.

Sooner or later, Earth is going to be hit by a large enough space object to cause significant damage to humanity. Stopping them isn’t easy.
Up Next
Culture & Religion

We Cheat for Certain People In Our Lives

Researchers have new evidence showing preference and “cheating” for those who are most like us, even when we don’t directly benefit.