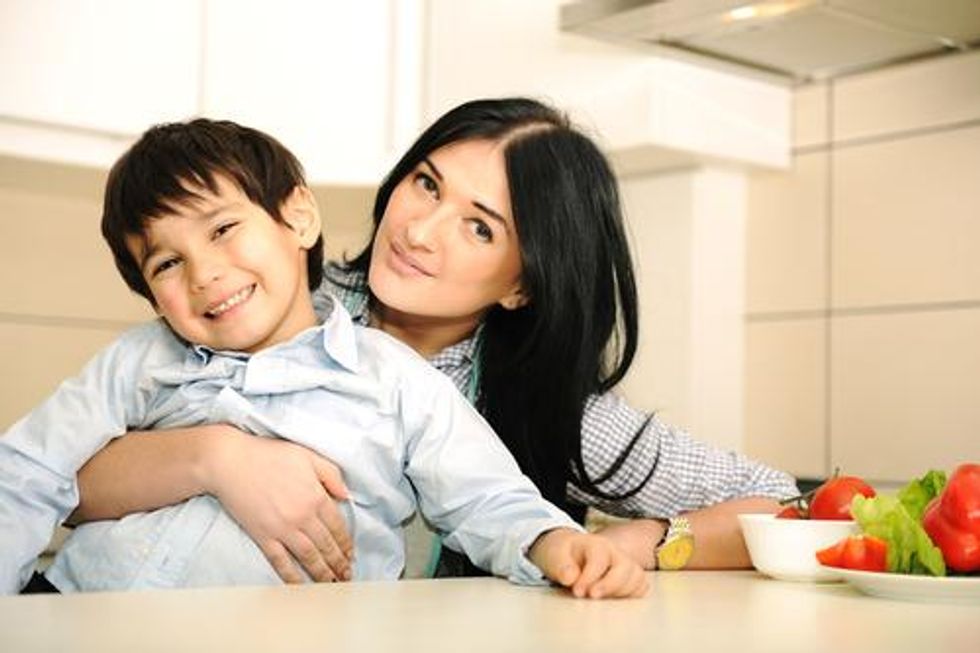 Building a great team is the ultimate competitive advantage. Steve Jobs famously thought that his greatest creation wasn't a great device, but rather was a company filled with people capable of making great devices.

If you want to create an entity that is valuable and makes an impact, there's no better competitive advantage than understanding how to build a fantastic team and how to evaluate and motivate them once they are there.

One concept, more so than any other, can help you build a great team:

This concept works in every industry. Here's the best lesson you can learn: Hire very skilled people even if others are prejudiced against them.

In other words, start playing Moneyball.

In 2002, the Oakland A's created a revolution in baseball. Turning traditional wisdom on it's head, they drafted players that were not widely thought to be good pros, but who displayed above average statistical performance. In doing so, they created a championship-caliber team with one of the lowest budgets.

Put in management terms, they found a competitive advantage.

The A's trusted a player's past performance and didn't allow any prejudices to influence their hiring decisions. In doing so, they built a great team out of solid players that other teams overlooked.

There's another fantastic example of this playing out in sports right now. Jeremy Lin was overlooked in the pro draft, signed by the Golden State Warriors and then let go after one season, and relegated to the third string by the Knicks in his second season. In his first two seasons he was sent down to the Development League (NBA's version of the minors) 4 separate times.

Now, everyone is heralding Lin as one of the next great point guards after a shocking winning streak where he's put up dominating performances that statistically compare to some of the game's greats.

It's a story that has shocked almost everyone, but there are a few people who saw the potential in Lin early on. Here's a draft analysis from Lin's draft year that highlights his potential.

I am writing about these two stories because it should inspire you -- you can learn from these examples to understand how to win the talent war in your industry.

Hire very skilled people even if others are prejudiced against them.

Report after report about Jeremy Lin say that people missed his talent because "he didn't look like a great point-guard." You can pretty safely read that as "he was a skinny kid of Asian decent."

So, look around in your industry and find the subgroups of people that companies are scared to hire because of irrational beliefs -- then scout for talent in that group.

Want the simplest place to start for most companies? Moms.

There are some exceedingly talented women who left the workforce for a few years to raise their children and are now re-entering. Their history includes roles in senior management, degrees from top schools, and often 10+ years of experience in creating success.

Companies are indicating that their hiring managers worry that the life event of having children alters a woman's ability to perform. The theory is that time away has kept the mother out of the loop with recent industry developments and that the presence of children might remove some of their output by introducing a competing priority for their time.

One talented friend had several companies tell her they were skittish about giving her the job because she had kids - despite her running a profitable business while she was raising the children.

Another friend (and HBS grad) had to consult for mostly deferred payment for several companies looking to raise more money before landing a full-time role.

If you are hiring, this shameful story should be music to your ears. You don't have to live in the world of fear, uncertainty, and doubt -- you can devise a recruiting process that tests for competence and start recruiting well-educated senior managers who have lots of experience faster and for less money* than your competitors.

Best of all, you'll be improving society while dominating your competition.

*Less money doesn't mean no money. It doesn't mean little money either. Don't be a jerk about this, pay people fair wages.

Postscript: I often disagree with Dave McClure, but I respect him a lot. His take on this issue is one of the reasons. Here's a video interview that's very much in the spirit of this post. He often talks about 500 Startups practicing "Moneyball for Startups," which influenced the allusion to Moneyball I made above.

McClure's approach to this is one reason I'm proud to be a 500 Startups Mentor.