Collective Intelligence: The Mating of Ideas

According to Matt Ridley, as long as we trust each other we will be able to trade knowledge and expand knowledge at accelerating rates. 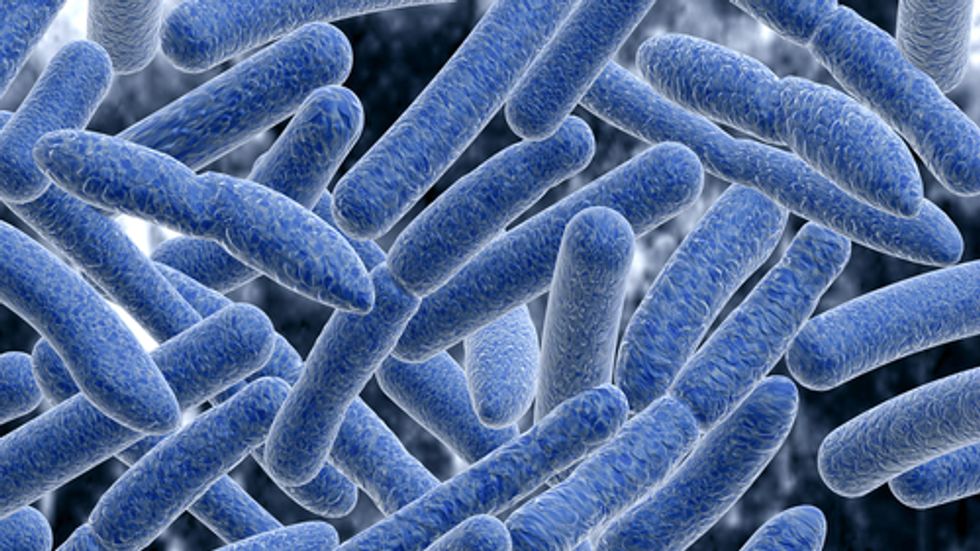 The British scientist and author Matt Ridley makes an apt comparison between the spread of knowledge and sexual reproduction. Ideas are not birthed by single parents. The accumulation of knowledge over the course of many generations is in their DNA. That is why Ridley sees all of human progress as the mating of ideas.

In the video below, Ridley uses the example of a pencil to demonstrate how no single individual alone knows how to manufacture one, and that is why our progress is dependent upon collective intelligence.

Watch Ridley and other experts on collective intelligence in the video here:

Collective intelligence has been around for a long time. What is different today, however, is how collective intelligence, combined with technology, has the power to create what has been described as a "global brain." Technology optimists like Thomas Malone, who heads MIT's Center for Collective Intelligence, argue that this global brain will develop into an awesome problem solving tool that will be able to tackle seemingly insurmountable problems.

To Matt Ridley, this idea all comes back to human progress. Count him as an optimist. As long as we trust each other we will be able to trade knowledge and expand knowledge at accelerating rates.