Do you think it's fair that corporations can move their offices offshore to avoid tax bills? 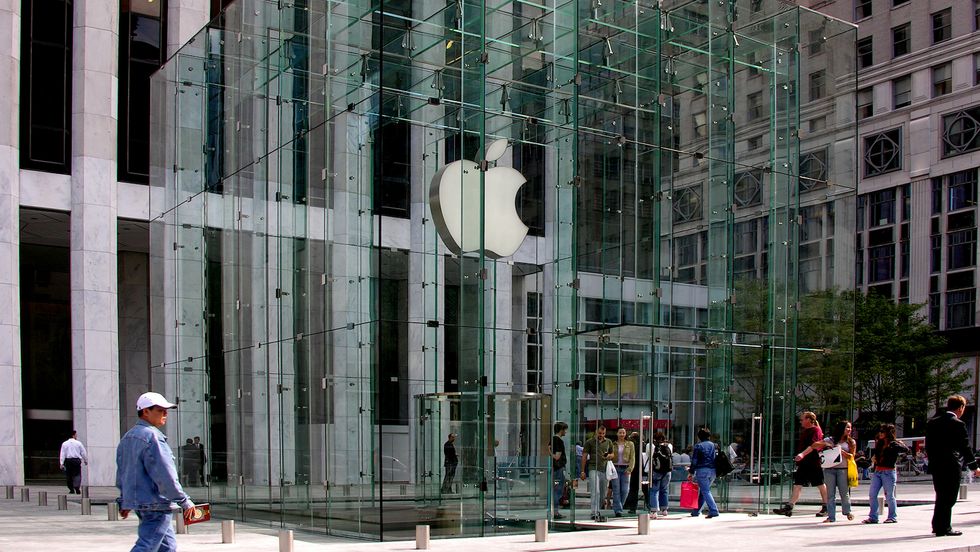 In 2014, Apple paid 0.005% taxes on its international profit, and has averaged a 1% tax rate over the 25 years it's had an international headquarters in Ireland.

It’s precisely why the company has an office there — to avoid paying taxes that the European Union now says it owes, in addition to interest on international sales. It also manages to avoid paying taxes in the United States on those same international sales. The country it uses for its headquarters — Ireland — specifically recruits companies so that they can pay almost nothing.

Here's an infographic from the European Commission that demonstrates the shell game aspects of how the money flowed. Or, rather, didn't.

Apple's own annual report claims something else entirely, stating that:

“substantially all of the company’s undistributed international earnings intended to be indefinitely reinvested in operations outside the US were generated by subsidiaries organized in Ireland, which has a statutory tax rate of 12.5 percent.”

The European Union (E.U.) figured it out, and has now told Apple that it owes $14.6 billion in taxes, and interest on that as well.

Apple doesn’t want to cover the tax bill, nor the penalties, but it might just have to; the Commissioner of Competition in the E.U. stated, simply, “This is illegal under E.U. state aid rules.” And Apple has the cash on hand — $187 billion outside of the U.S. right now.

Apple basically responded with (paraphrasing … of course!) “Nice corporate tax haven with thousands of jobs we’ve got going here… sure would be a shame if something… err, ummm, happened to it.”

Which means Ireland really doesn’t want to charge the tax, because it might lose the thousands of workers that are there now, as well as other companies with similar setups.

At a time when in the United States — and in much of Europe for that matter — schools are underfunded, roads and bridges are crumbling, and city infrastructure accounts are basically bankrupt, should we allow companies to do what Apple is doing?

If we allow them to do so, then what's to stop all companies from heading to countries like Ireland and other locations across the world to escape taxes?

And if we don't allow tax havens like these, does it kill businesses and otherwise impede growth?

Economist Robert Reich has some thoughts about that here:

Robert Reich is on Facebook, and his books and some videos are available here.