How can we train our brains to think like Sherlock Holmes? We need to develop the core skill of mindfulness. 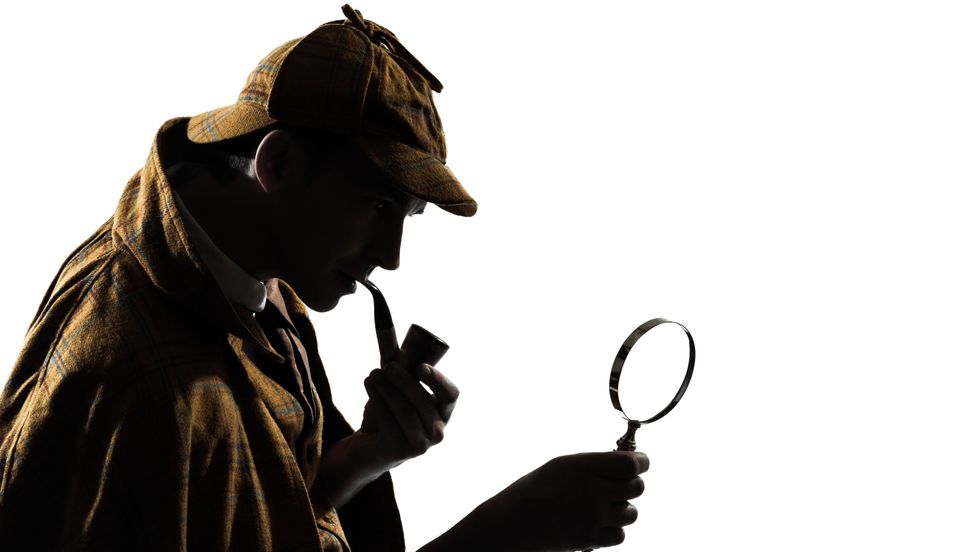 Arthur Conan Doyle's Sherlock Holmes doesn't suffer fools gladly, but at least he is polite about it. If his behavior appears antisocial, we have to forgive him for it. After all, Sherlock is simply trying to optimize his brain, and the people around him aren't always helpful to that end.

We have to remember that Holmes, like the rest of us, was born like Watson, observes Maria Konnikova, author of the terrific new book Mastermind: How To Think Like Sherlock Holmes. While Holmes probably started out in life "with a greater potential for certain elements of observation," Konnikova tells Big Think, "at the beginning, he probably thought more like Watson because that’s more of our natural state. And he’s able to attain what he does because he’s become an expert of sorts at observing."

So how can we train our brains to think like Holmes? This question occupies Konnikova's book, and her answer can be summed up in one word: mindfulness. Mindfulness is "staying in the present moment and learning how to concentrate and how to focus your mind so that it really can avoid any distractions, can avoid anything that might kind of get it off track, Konnikova tells us.

This "scientific method of mind" makes use of the brain as an "attic" in the sense that the space in the brain is a finite resource. To think like Sherlock you need to optimize your mental resources and then figure out how you can take the things you've stored and access them in a way where you can "see the bigger picture and not just these random components" that you put there. Sherlock Holmes is what you would describe as a lifelong learner. The scientific method doesn't have an end. "It’s going to be a constant feedback loop," Konnikova tells us. Sherlock approaches a situation with a prepared mindset, but his method requires thousands and thousands of hours of practice. Our brains have an extraordinary ability to grow and expand. The key to thinking like Sherlock is to train your brain in ways that expand your imagination.

When you have eliminated the impossible, whatever remains, however improbable, must be the truth.

A mediocre scientist, Konnikova argues, is one who fails to imagine new and different possibilities. Holmes, on the other hand, has learned to look at data and recombine it in ways that will suggest new possibilities. "Is my mind still open?" Holmes asks. "Does this data somehow make me think of new ideas? Think of new approaches? Think of things that I hadn’t thought of in the past?"