A Review of Mortality by Christopher Hitchens

Hitchens finds time to joke, to be scared and weak, and to attack belief in prayer on its own terms. 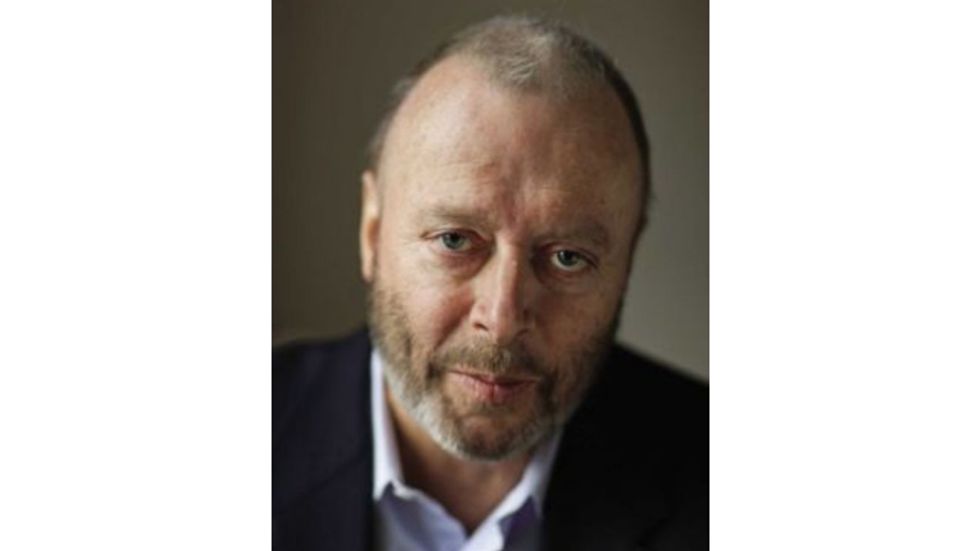 We are pleased but saddened to introduce our third book of the month: Mortality by Christopher Hitchens. The posthumous book represents the last work of the great journalist, polemicist, and thinker. The work, which draws largely on Hitch's award winning column in Vanity Fair, was unfinished when Hitch succumbed to his esophageal cancer on December 15, 2011, and it closes with Hitch's unfinished notes and jottings and an afterword by his widow, the writer Carol Blue. What type of book it is is hard to identify. What it's about is easy to pin down, though. It's about death.

The book is, in stark contrast to our last book of the month, only a bit over a hundred pages long. Yet even in that amount of space, the book does a great deal. It is not quite memoir, not quite journalistic exploration, not quite work of philosophy. Yet at times it is each of those things. Mortality is deeply personal and yet broadly applicable. And, of course, in classic Hitchens style, it is unblinkingly, unfailingly, and unnervingly honest.

"I have been 'in denial' for some time, knowingly burning the candle at both ends and finding that it often gives a lovely light. But for precisely that reason, I can't see myself smiting my brow with shock or hear myself whining about how it's all so unfair."

The best way to explain what this book is, is to explain what it accomplishes. Hitchens was, at all times, a man on a mission. And boy, did he have a lot of missions: He advocated for freedom from tyranny. He promoted truth in all its glorious ugliness and beauty. He reported to the world from the most dangerous places on the planet. He told his own story. He stripped those who are holier than thou of their holiness. And, he loudly affirmed the reality of life by adamantly refusing to religiously or superstitiously sugarcoat it with lies. Well Mortality, before its 104 pages are up, carries on each of those missions.

Hitchens finds time to joke, to be scared and weak, and to attack belief in prayer on its own terms.

Says Hitch, on those who want or expect him to convert to religion in his final days: " I sympathize afresh with the mighty Voltaire, who, when badgered on his deathbed and urged to renounce the devil, murmured that this was no time to be making enemies."

And, on whether getting chemo constitutes "battling cancer," rather than having it: "The image of the ardent soldier or revolutionary is the very last one that will occur to you. You feel swamped with passivity and impotence: dissolving in powerlessness like a sugar lump in water."

And, on the arrogance of the religious urge to pray: "The man who prays is the one who thinks that god has arranged matters all wrong, but who also thinks he can instruct god how to put them right."

What breadth, what insight, what -- how absurdly redundant this feels to say -- intelligence.

Hitchens' courage is reflected in Mortality not by his obstinate lack of fear, or even his refusal to reconsider his lifelong beliefs about the nonexistence of the afterlife as he faced death, but, rather, by his ability to face the truth about what was happening to him. He refused to glorify his experience and, in doing so, to edify it. As he says: "To the dumb question of 'Why me?' the cosmos barely bother to return the reply: Why not?"

So the real power of the book is that it dares to address what may be the best definition of the oft-employed phrase, "the human condition," which definition is of course the same as the title of the book. Hitch, who so powerfully and righteously took down the myths about Mother Theresa, Ghandi, Bill Clinton, Henry Kissinger and more, turns that power around on himself, and the reader. Our self delusions are not safe. We are not safe. We, like Hitch, are mortal.