What We Can All Learn From Navy SEALs

Just as SEALs dedicate themselves to service, the same is required of all Americans, says Eric Greitens. 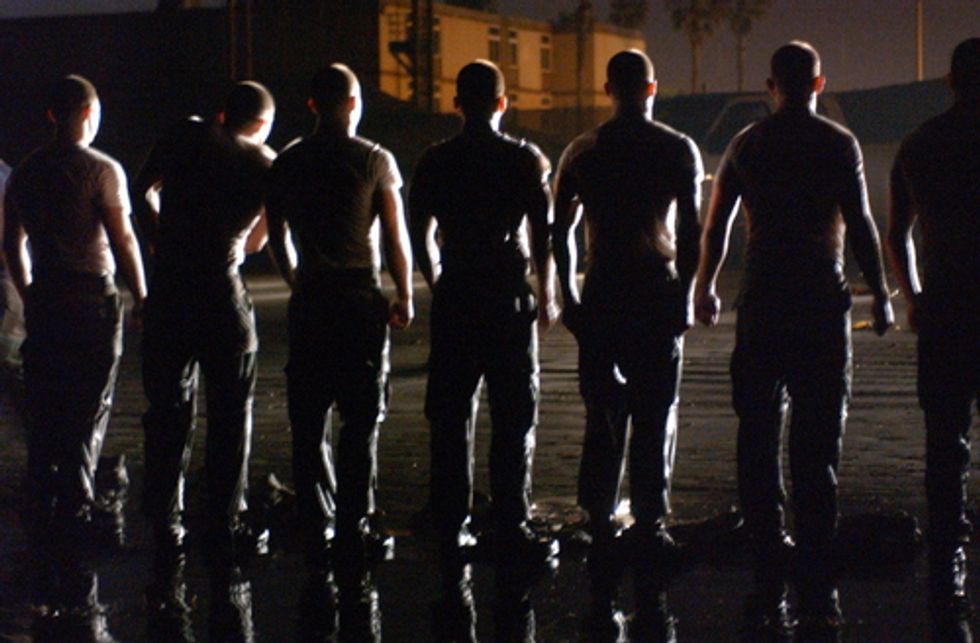 When President Obama met with SEAL Team 6, the elite counter-terrorism unit that killed Osama bin Laden, the president asked which member of the team pulled the trigger. According to Mark Owen, which is a pseudonym for the former SEAL who authored the book, No Easy Day: The Firsthand Account of the Mission That Killed Osama Bin Laden, the SEALs refused to tell Obama.

Pulling a trigger is easy. A couple pounds of pressure on your trigger finger and I've done it millions of times. It's not that hard. It's not about who that one person was, it's about the team, or the helicopter pilots, or the intel folks that teed this whole thing up. Who cares who the one person is? Doesn't matter.

At a time of national healing, it is only natural for the public to want to assign heroic status to a single individual. And yet, heroic individualism goes against the very notion of what it means to be a SEAL. SEAL teams are composed of specialists, who each possess certain core skills. These soldiers fill roles such as sniper, maritime engineer, heavy weapons specialist, diver, navigator, interrogator, explosives expert, etc. It is based on their collective strength that the team is invincible.

When Big Think interviewed former Navy SEAL Eric Greitens about the legacy of 9/11, he said the lesson for ordinary Americans is no different. Greitens says America demonstrated its great strength by coming together as a nation following the terrorist attacks. And just as SEALs dedicate themselves to service, the same is required of all Americans. In other words, individuals may be able to excel on their own, but ultimate success will only come through teamwork.