The Secret Lives of the Brain: David Eagleman LIVE on Big Think

Jonathan Fowler and Elizabeth Rodd
02 May, 2012 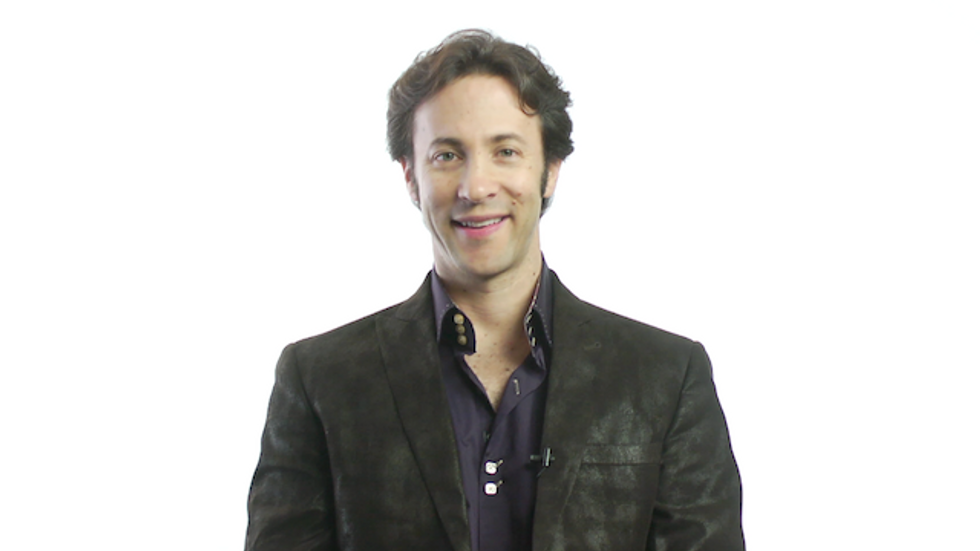 Our interview with neuroscientist David Eagleman aired live on our site on Monday, April 30th, 2012. In this recap, he discusses his latest book, Incognito: The Secret Lives of the Brain and answers a few viewer questions.

Eagleman has referred to the brain as the body's "mission control center," arguing that the vast majority of our behavior is actually unconscious. If so much of our behavior is unconscious, we ask him, then why do we even have consciousness? What is the evolutionary purpose? "The brain is made up of many different subparts and systems always competing for control," he answered. Consciousness is an arbiter of these mechanisms.

We also asked if he sees his work as a continuation of the work of early 20th century psychiatrists like Freud and Jung, who also probed the depths of the unconscious? "Several hundred years ago, people got parts of the idea of consciousness, but it wasn't until Freud that we nailed it," he responded. "Neuroscience has drifted off a bit from the directions Freud was going... but the idea that that there's this massive amount happening under the hood, that was correct. Freud lived before the blossoming of neuroscience, so he did this just by outside observation and looking at how people acted."

Today, functional magnetic resonance imaging allows us to actually peer inside people's heads and go deeper into understanding the brain -- what Eagleman calls "this massive machinery."

But isn't that analogy a bit depressing? Isn't consciousness a bit more complicated? Science has the uncomfortable role of dethroning human beings from intuition and illusions. Just as Galileo's work put an end to the illusion that humans are at the center of universe, neuroscience has put an end to the assumption that we're in control of everything. But there's an upside to dethronements, says Eagleman. Physics painted the picture of a universe that was more beautiful and amazing than we ever could have expected.

Likewise, "as soon as we abandon the first intuition that we have that we're in control of everything, then we can I start sailing in to the inner cosmos and discovering all sorts of planets and life forms on the inside of our skull," he says. The awe and wonder of the world will inevitably remain undiminished.