The New Who’s Who in the World Economy

There is an imbalance between economic importance in global GDP and economic voice in the setting of the global economic agenda. What’s required for the future is a rebalancing of this mismatch.

Jonathan Fowler and Elizabeth Rodd
14 May, 2013 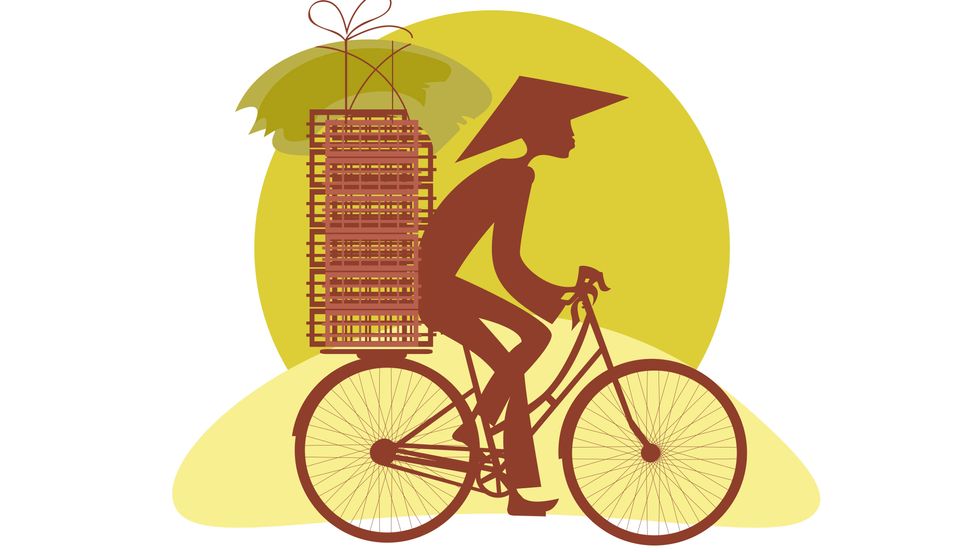 Brazil, Russia, India, China and South Africa. The story of these economies is well known, and acknowledged. That is to say, these countries have a voice in setting the global economic agenda. But what about countries like Colombia, Indonesia, Vietnam, Turkey, and others? They are growing rapidly, and this is the result of a stronger adherence to disciplined policies, argues Peter Henry, an economist and Dean of NYU's Stern School of Business and the author of Turnaround: Third World Lessons for First World Growth.

This amounts to quite a change in the global economic landscape. Developed countries like the U.S. are displaying reckless behavior (e.g., politicians squabbling over raising the debt ceiling), while developing countries, Henry argues, are exercising a level of discipline that no one would have imagined a few decades ago. And yet, this change has not been recognized at the level of global economic policymaking.

So what we have is an imbalance, Henry tells Big Think – "an imbalance between economic importance in global GDP and economic voice in the setting of the global economic agenda. And so what’s required for the future is a rebalancing of this mismatch."