Mastery is accessible, in fact, much more so today than ever before due to the explosion of the information economy.

Jonathan Fowler and Elizabeth Rodd
09 May, 2013 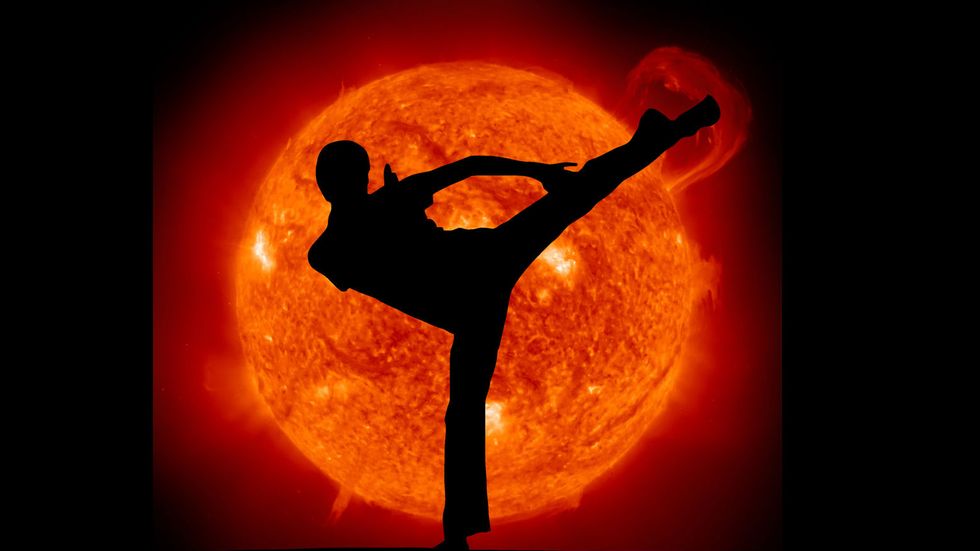 Mozart, Einstein and Steve Jobs were all masters of their respective fields. And this was due to their ability to elevate their minds to an extremely high level. People like this "have a feel for what’s coming next in the world," says Robert Greene, author of Mastery. "They can sense trends. They can see answers to problems without almost even thinking."

And yet, don't be intimidated. Mastery is accessible, in fact, much more so today than ever before due to the explosion of the information economy. That is why Greene says the future of mastery, or what he calls "high level intuition," will be very much about "making connections between ideas, between different fields." Or, in the case of Yoky Matsuoka, 21st century masters simply will create their own fields.

Matsuoka is a former tennis prodigy who has combined neuroscience and robotics to create a new field called neurobotics. Matsuoka hopes to create advanced prosthetic limbs controlled by thought.

"That’s the future of mastery," says Greene, "but you have to master the basics of the whole thing which is building discipline, being able to practice at something over a long period of time and being able to focus."