An Experiment That's Never Been Tried: Morality Without Religion

If being moral is so easy, can we dispatch with religion altogether?

Jonathan Fowler and Elizabeth Rodd
16 May, 2013 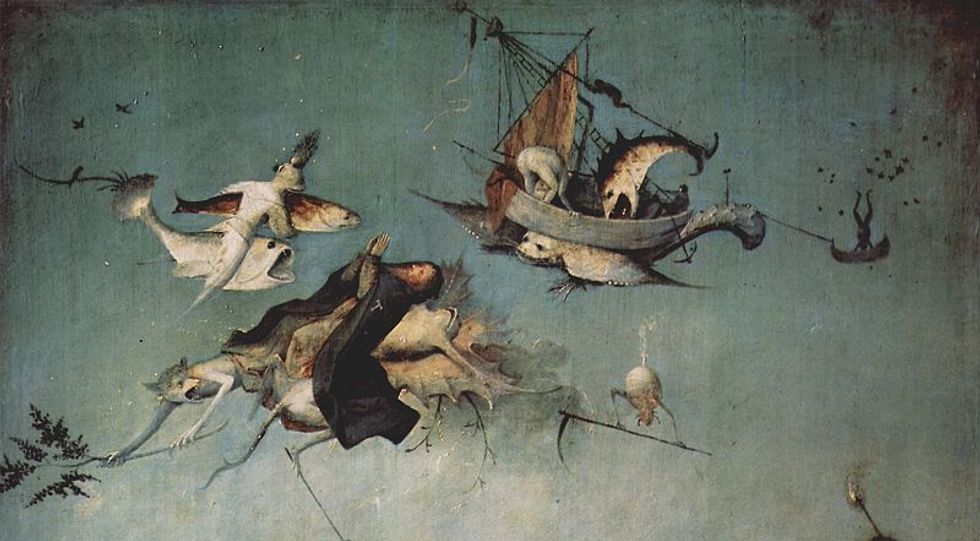 A long tradition of thinking tells us that due to man's animal nature we need to have order imposed from above, in the form of religion. Without religion, we could not live together, and that is why all human societies believe in the supernatural and have developed one religion or another.

This view, which the biologist and primatologist Frans de Waal calls Veneer Theory, is an essentially pessimistic view "that morality is a thin veneer over a nasty human nature."

In his new book, The Bonobo and the Atheist: In Search of Humanism Among the Primates, de Waal challenges this theory, arguing that human morality is older than religion, and indeed an innate quality. In other words, religion did not give us morality. Religion built onto a pre-existing moral system that governed how our species behaved.

de Waal's argument, which he has been making for years, is strengthened by the fact that recent research is starting to paint a better picture of the kind of cognitive processing that empathy requires. It turns out that empathy is not as complex as we had imagined, and that is why other animals are capable of it as well as humans.

So if being moral is so easy, can we dispatch with religion altogether?

That is an experiment that no one has tried, and which de Waal finds intriguing. The problem, as de Waal points out in the video below, is that we need someone to be keeping watch in large-scale societies in which "we cannot all keep an eye on each other."