Content Can’t Just Be Good. It Must Be Shareable

Teddy Goff, the Digital Director for Obama for America 2012 and co-founder of Precision Strategies, takes the mystery out of becoming a social media master. 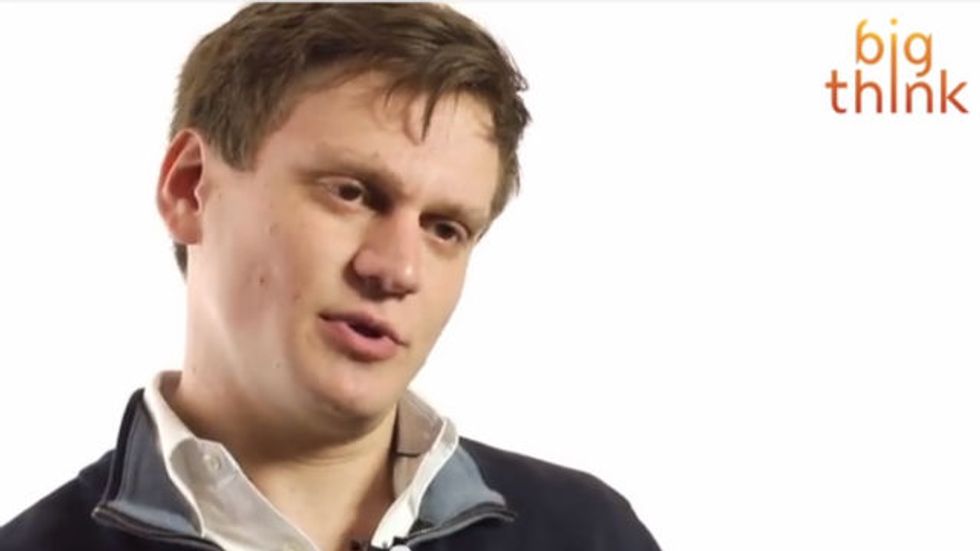 “One of the things that we’ve seen happen as social media has become more and more important in each of our personal lives and to the way that business works and government works and the world works is that content not only needs to be good, it needs to be shareable,” explains Teddy Goff, the Digital Director for Obama for America 2012 and co-founder of Precision Strategies. “And there’s reasons why certain kinds of content are shareable and aren’t shareable. It’s not a mystery.”

In the latest installment of Big Think’s Edge, Goff takes the mystery out of becoming a social media master.

Define yourself wisely -- Keep it positive

The campaign found, for instance, that on social media their followers were less likely to share content that was negative about Governor Romney, even though they were against his ideas. Their followers preferred to keep things positive.

“It’s very important, I think, for everybody to understand: the people in almost every brand enterprise – the people you’re talking to directly – are already on your side,” says Goff. “People coming to BarackObama.com or following us on Facebook, following us on Twitter, are our supporters. And we researched that – it’s the case – overwhelmingly [they] are supporters. And that’s the same in every kind of brand context in the world. You don’t go follow Oreos on Twitter if you’re not sure if you like Oreos or not. And so the question is not, can you persuade these people to like you? The question is, how much value can you get out them?”

Goff and his team focused on entertaining their followers in order to engage them. They followed the simple philosophy of not trying to waste their time. This helped them grow their number of followers. Goff advises big brands to follow the same practice.

Maximize your impact -- Content that moves brand loyalists is king

After the campaign ended, Goff has been busy working with major brands. He has found that some are not structured to leverage all of the new channels now available for communicating with consumers.

“In a lot of cases the baby is split where, you know, one guy runs Twitter and one guy runs Facebook, and they don’t know each other or they can’t stand each other and so there’s no coordination whatsoever,” he says. “But apart from the sort of internal structural issue, which is a serious one worth thinking about, you know, there’s also this content issue. Content has got to be good. There’s just so much more content around.”

In the latest installment of Big Think’s Edge, Goff advises how to make content stand out from the crowd. Here’s an excerpt from the interview: