Comments. We all have them. But only some of them are worthy of being the best of the best. And if you want to be the best—well—you have to work hard at it. Here’s some of this week’s best comments as selected by our Weekend Editor.

The Beginning Of The 30 Hour Work Week? 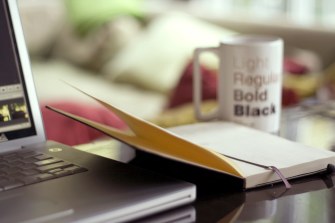 Tom Walker: While Im all for employees being paid what their worth… but I would have to say what’s missing from this idea is Risk. If Im going to share the upsides with people they must also share the downsides as well. If the company does well everyone gets a nice big bonus, if they do bad they must help cover the losses

Akshat Singh: Risk does not justify exploitation. And a person living a precarious life is already at more risk than anyone who has enough capital to risk it somewhere. Also, if employers will not be paid their worth, they will have less and less “Capital” to even risk anywhere.

Today’s Surveillance Is Way Beyond Orwellian 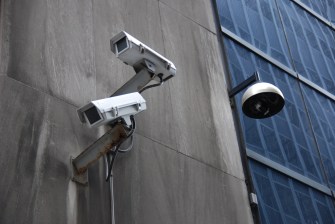 Janet Roberta Mahoney: Even credit cards & store rewards cards are watching you. Recently bought coke & bubble wrap with a store rewards card and got home to an email “based on your recent purchase we recommend this soda stream machine for $80” and then was bombarded with ads for bubble wrap from Amazon. I’m afraid my death notice will read “We don’t know much about her but she had a sweet tooth and she wrapped her packages really well”. 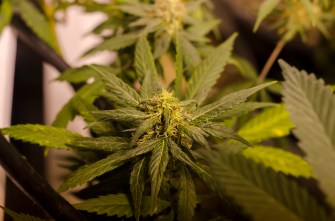 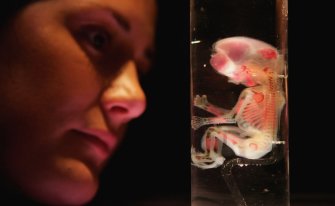 Denise Thompson: YES! Finally. Now all the birth control, women’s issues, etc. can be treated with the respect denied them for so long. If this comes to pass, the world will change in an instant.

Does Having More Sex Result in a Stronger Religious Inclination? 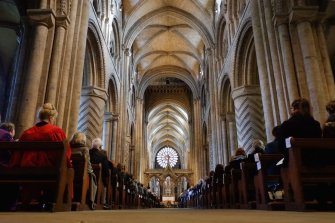 Julian Ward: In the future there is a strong chance that we cure religion. We won’t need a big imaginary hope friend in the sky when we have life extension and singularity mergers.

Collective illusions — false assumptions about society that many people share — have existed for thousands of years in many different ways. Today, because of social media and modern technology, […]
▸
32 min
—
with
Todd Rose
Up Next
Culture & Religion

Primate archaeologists say that chimps are going through their own Stone Age.