Are the Faithful More Selfish Than Atheists? 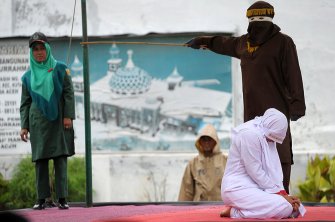 1. Joel Case Sr.: Do you know of any atheist charities soup kitchens or shelters?

2. Jaron Talotta:It can easily go both ways. The atheist has all the right, given their stance, to rape and plunder this planet as much as they want because the grave is eternal. The main religions can do the same, since Earth is nothing but a small pitstop on the way to eternal paradise. The best belief system is a form of reincarnation, that way what people do on Earth in one life will, in some small way at least, affect them in their next. Perhaps a very primal symbolic form of this could replace both modern day secularism and religion. 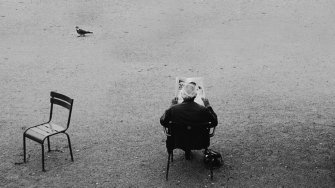 1. Pauline Lin: It’s mostly because they don’t need to consume their energy on idiots that sweat over petty trivial matters. To deal with people with no common sense or intelligence of any sorts is the most stressful.

Another fact is that most intelligent people are introverts, or luckier, ambiverts. They need solitudes regularly to reflect and recharge.

2. Shawn Bennett: Yes and no…it’s completely dependant on the individual. While yes an intelligent person does see more of how the world works. We do crave intellectual stimuli from others. Which can be infuriating and depressing when we cannot find it. While I often revel in my solitude I also would love some good conversation over a few brews. Life can be lonely as an intellectual.

Do You Know Your Conflict Triggers? 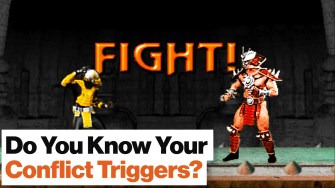 Eapen Thomas: I follow a very simple method , I cut off anything negative from my mind and from what others say. I encourage constructive criticism and healthy discussions.

Being Busy Is Killing Our Ability to Think Creatively 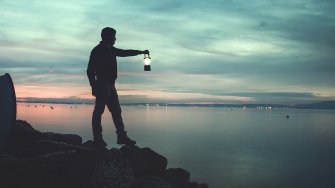 Rosiar Nhoj: I took a few weeks off of work because of an injury. I started to learn piano, and did my first bit of writing in many years. I’d rather be broke than working 70+ hours per week just to have a better piss pot.

Rethinking the Conventional Wisdom on Diet 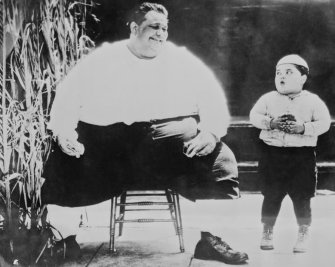 Craig Flanadu: Carbs and sugar are the culprit. I started a keto diet a few months back and I’m down 25+ lbs. It might not work for everyone but it definitely works for me. I was concerned about cholesterol from a higher fat diet (I eat a lot of bacon, etc) but on my last checkup my cholesterol levels were as low as they’ve ever been.

Related
Starts With A Bang
NASA’s Habitable Worlds Observatory to finally answer the epic question: “Are we alone?”
NASA has finally chosen which flagship mission, like Hubble and JWST, will launch in ~2040. Detecting alien life is now a reachable goal.
Health
The scientific highs and lows of cannibinoids
Hundreds of these cannabis-related chemicals now exist, both natural and synthetic, inspiring researchers in search of medical breakthroughs.
Strange Maps
The horrors of World War II air war, in one stark map
This graph shows how badly German cities were hit by Allied bombing raids.
Hard Science
Subatomic ghosts shed new light on the structure of protons
A Fermilab study confirms decades-old measurements regarding the size and structure of protons.
The Present
The Taoist philosophy behind Alibaba, China’s e-commerce giant
Alibaba has played a key role in China’s meteoric economic rise.
Up Next
Starts With A Bang
Ask Ethan: What’s the quantum reason that sodium and water react?
Drop a chunk of sodium metal into water, and a violent reaction ensues. But it’s more than just chemistry at play.“Chlorine is a deadly poison gas employed on European battlefields in […]