Take Too Much Risk? Must Be The Testosterone...Or Not: Testosterone, Financial Decisions, and Risk

Both too much and too little testosterone increase risk-taking and ambiguity tolerance. 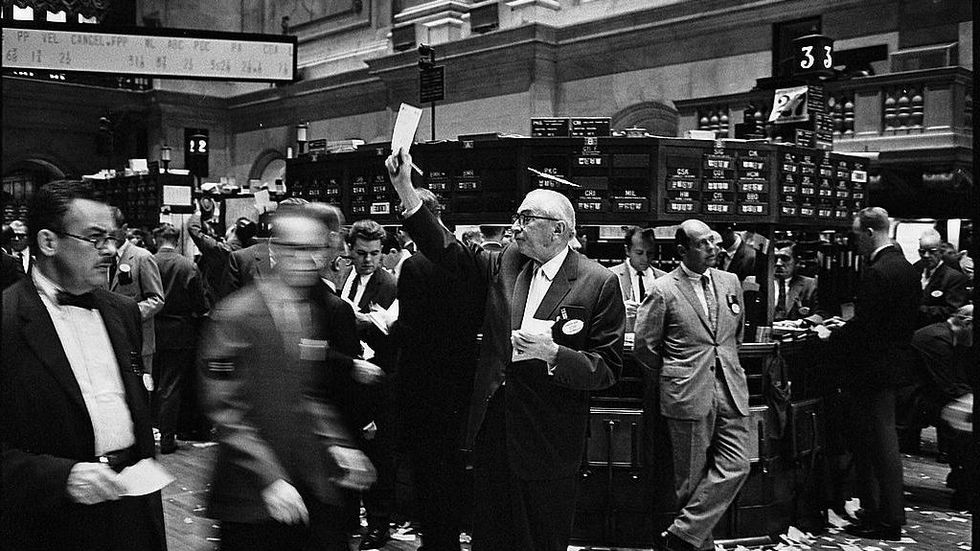 When we think testosterone, we think macho. We think male, manly. We probably also think aggressive. And we think that with good reason. Men do traditionally have higher testosterone levels than do women, and higher testosterone has indeed been associated repeatedly with increased risk-taking behavior, especially in social domains (where aggression would fall). That’s also one of the reasons, runs the common wisdom, that on the whole, women tend to be more risk-averse than men.  But is this always the case?

In one task, participants had to choose between a certain outcome—a definite win of anywhere from $3 to $7—and a risky gamble, with either a 25, 50, or 75% chance of winning varying amounts of money, that could be anywhere from half the amount to three times the amount of the certain outcome. For instance, a participant could be asked to choose between getting  $5 with certainty or taking a gamble where he might win $13 or $0 with equal likelihood. The ambiguity preference task was identical, except that the probability of the gamble was unknown. In other words, a participant could choose between the same $5 with certainty, or take a gamble where he might win $13 or $0 – but he wouldn’t know how likely either outcome would be.

At first glance, the results were in line with past work: women were both more risk- and ambiguity-averse than men, and the sample on the whole was averse to both risk and ambiguity (though, typically, ambiguity was seen as worse than risk). But then came the testosterone analysis, and here, the picture suddenly shifted.

How you can change your own testosterone level…

And why should you care? Beyond curiosity—and a recasting of how gender differences in risky behavior are perceived—it’s not like you can alter your testosterone levels. Except, that’s not always the case. There are certain things that are known to increase our testosterone. For instance, when athletes both win and lose sports matches, their testosterone changes. Voters’ testosterone shifts when their preferred candidates win or lose an election. Even something as minor as watching an action movie can affect testosterone – as can something that seems not to matter at all, such as how you sit (people who sit in more expansive poses, taking up more space, have increased testosterone levels and feel more powerful as compared to those who sit in more contracted, closed postured).

So if our testosterone can shift with such seemingly inconsequential environmental influences, and our level of testosterone, whether very low or very high, can affect how we judge risk and ambiguity and how likely we are to take economic gambles, then it seems that our risky choices are apt to change depending on these influences.

Combine that with what we now know: that the relationship holds for women, that it is two-sided and not just direct (i.e., very low levels should have the exact same impact), and that it can be manipulated without too much difficulty.

So, whether you’re a professional trader, a day trader, or just someone who makes risky decisions as a part of daily life (and don’t we all?), realize just how much something you can neither see nor feel can influence your judgment and your action. And if you want to get over the hump and take a bit more risk, sit up just a little straighter, hold your chest just a little more open, spread your arms out just a little wider. But understand all the same that those pesky testosterone levels are trickier than you think, and might continue to be influenced by things that you aren’t actually controlling (like volatility in your environment, be it the financial market or something else) and that your risk preferences might shift for more than just a day, affecting, if you don’t stop to think about it, your ability to think as rationally as you might like.