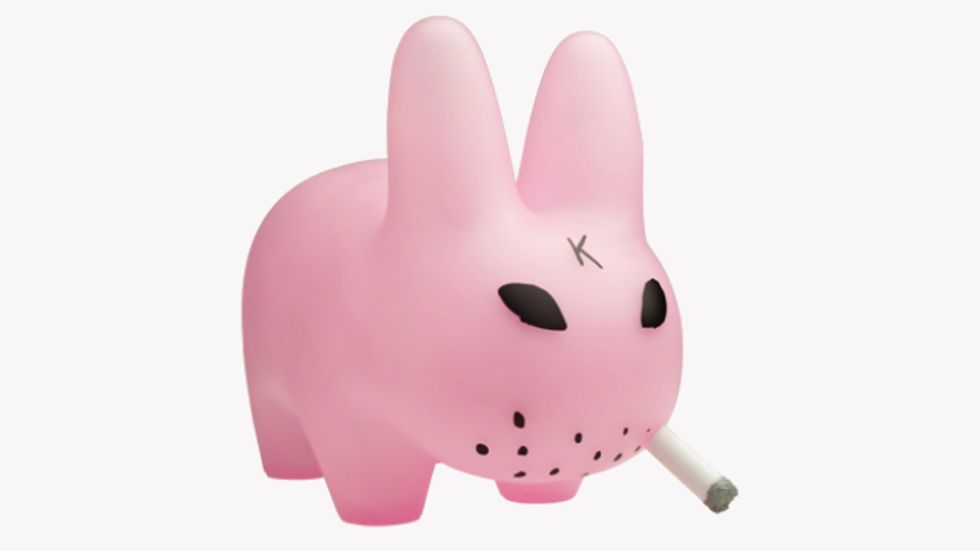 Kidult, the phenomenon of adults acting like kids and embracing entertainment, food and fashion that are typically geared towards children, is a Content Network we track at sparks & honey. Kidult is also about the phenomenon of kids acting like adults and participating in traditionally grown-up conversations and actions involving politics, business and social change. (See our Kidult Content Network Deep Dive Report for more detail). Beyond the political debate fueled by Big Bird, a rising tide of Kidult manifestations have emerged recently, such as movies like Ted, which tells the story of a grown man and his foul-mouthed teddy bear, which grossed $435 million at the box office this summer. Ted's creator Seth MacFarlane, who also created Family Guy and American Dad, is clearly the poster child of one strain of the Kidult movement, and he's just been tapped to host the 2012 Oscars. Real kids like Talia Leman, founder of RandomKid, an organization that empowers kids to change the world, and fashion influencer Tavi Gevinson are representative of the counterbalancing side of Kidult.

For adults, the Kidult Content Network is driven largely by major social, economic and cultural shifts here in the United States, most notably the financial crisis, recession and slow economic recovery. In the face of the very real adult worries, insecurities and ambient anxiety that underlie so much of American life today, the Kidult movement offers a break from reality and an opportunity to reconnect with our own less-complicated selves.

Which is exactly how the Big Bird meme played out last Wednesday night. Michelle Cottle of Newsweek described Romney's Big Bird comment, in which Romney promised to cut government funding for PBS, as one of the only memorable moments of the debate, and it provided Kidults everywhere with something relevant and meaningful around which they could easily form a point of view. Twitter swiftly erupted in support of Big Bird - according to CNN, the #savingbigbird hashtag increased 800,000 percent to 17,000 tweets per minute - and as of today the sparks & honey cultural mapping platform identified nearly one million mentions of Big Bird and Sesame Street across the social Web. In fact, online searches for PBS and Big Bird outpaced searches for purely grown-up keywords such as “healthcare” and “taxes,” and several petitions in support of Big Bird emerged - including our own, urging Twitter to hire Big Bird as its new mascot.

A Kidult-oriented slant continued over the weekend with Big Bird’s appearance on Saturday Night Live's “Weekend Update” and a front page story in the NewYork Times on Monday. But this morning's breaking news suggests an interesting cultural divide between Kidult and Adult. The Obama campaign just released its latest ad, which pokes fun at Romney's statement about Big Bird and questions whether Wall Street or Sesame Street is the one dragging down the U.S. economy. At the same time, the Romney campaign is dominating headlines for snubbing Nickelodeon's "Kids Pick the President" Special. Both manifestations score a 4/5 on the sparks & honey Energy scale –  Obama’s new ad which Sesame Street has asked the campaign to take down, received thousands of views in just its first few hours of release, while the Romney announcement has been shared over 5,000 times.

Are we witnessing the emergent seeds of a broader cultural chasm between the mature and the immature, the proper and the playful? And if so, what are the implications of this partition for brand communications, for social systems, and for our society? Is association with the Kidult vs. the Adult a new demographic divide that will define our futures? sparks & honey will be watching closely to find out.