Why Google's Support for James Inhofe Is Not Only Morally Wrong, But Bad for Business 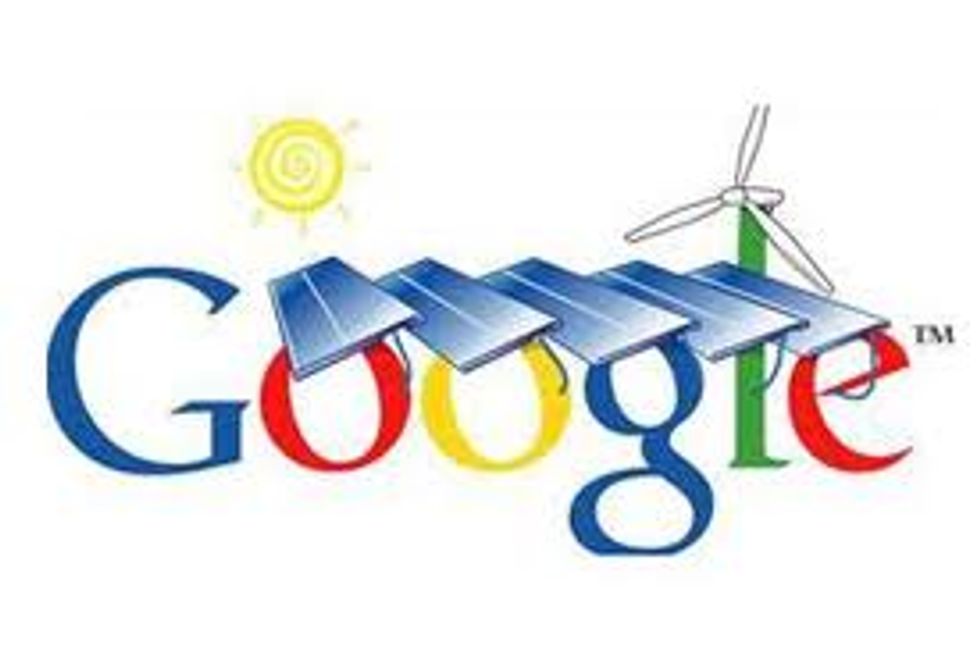 In 2011, as a Google Science Communication fellow, I spent several days with other scientists and academics at the company’s headquarters learning about new tools and strategies for engaging the public on climate change.

That’s why so many of us were deeply troubled to learn about Google’s July 11, 2013 fundraiser supporting Oklahoma Senator James Inhofe’s 2014 re-election campaign.

In a letter released today signed by 17 distinguished Google fellows, we ask chairman Eric Schmidt and CEO Larry Page to reconsider their political support for Inhofe.

In a related commentary at the New York Times' Dot Earth blog, four of us explain why supporting Inhofe puts at risk the company’s reputation and long term business success.

Not only does supporting Senator Inhofe go against Google’s core principles, the company also risks its reputation.  Increasingly, consumers expect their most admired companies to “walk the walk” on climate issues.  According to a recent survey, about a quarter of Americans say that they have used their purchasing power to either reward or punish companies for their climate change track record.  An equivalent number say they have discussed what they see as a company’s irresponsible environmental behavior with friends or family.

Google’s support for Senator Inhofe has already angered consumers and looks especially bad in comparison to the recent actions of a major competitor.  In 2009, Apple quit the U.S. Chamber of Commerce over the group’s opposition to limits on greenhouse gas emissions from power plants.  “We would prefer that the Chamber take a more progressive stance on this critical issue and play a constructive role in addressing the climate crisis,” the company wrote in a letter announcing its resignation.

Earlier this year, Apple hired former Environmental Protection Administrator Lisa Jackson to expand the company’s environmental and energy initiatives.  As Apple CEO Tim Cook declared in a statement, Jackson would make Apple the “top environmental leader in the tech sector,” using its influence to “push electric utilities and governments to provide the clean energy that both Apple and America need right now.”

We also explain why as a global company, delay in acting on climate change threatens the health of world economies and thereby the future of Google:

Apart from the possible damage to its reputation, Google’s support for Senator Inhofe matters in other ways as well. To power its operations, Google has invested heavily in energy efficiency strategies and renewable energy projects.  These investments are predicated on the idea that climate change creates business risks, and among the best actions for managing those risks is to reduce emissions.

Yet absent the proposed climate policies that Senator Inhofe and his allies have so effectively blocked, these technologies will remain more costly than they otherwise would be, limiting Google’s return on investment.  Political paralysis also muddles the ability of Google and other companies to engage in long-term planning, creating further financial risk.

The lack of international cooperation on meaningful actions to address climate change poses an even greater threat to global companies like Google, since their profits are closely tied to the performance of the world economy.  Each year we delay acting, the more vulnerable our economies become to potentially catastrophic climate change impacts and the more costly it becomes to transform our global energy system.

As we conclude, Google's mistake also offers an enduring lesson for what's needed if we are going to create the conditions for progress on climate change.

By speaking out when our admired companies and political leaders let us down, we are the only ones who can create the conditions where the morally right thing to do is also good for politics and business.