Who Controls the Internet and Mobile Technology? Hidden Forces that Define Our Choices 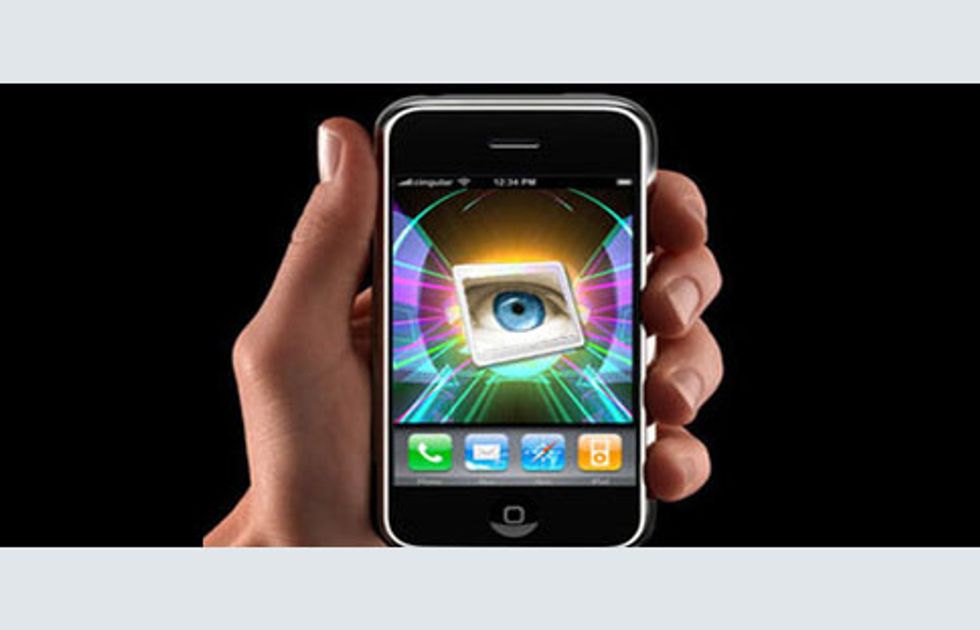 Who controls the Internet and how do these powerful groups shape our choices and in some cases threaten our privacy?  Those are among the questions probed by Laura DeNardis, an Associate Professor of Communication at American University.

Below is an excerpt from a web story on DeNardis' work by Sarah Stankorb of American's media relations office.  At the end of the excerpt, you can watch a recent keynote address that DeNardis gave at Oxford University's Internet Institute.

Behind the virtual environment we enjoy on our computer screens, SOC professor Laura DeNardis and editor of the recently released Opening Standards, explains there are multiple groups, each with specific interests, controlling a hidden world. Those little-known figures consist of private corporations, governments, independent organizations, and individuals who help build the Internet’s architecture, know its scaffolding intimately, and control it. Some own pieces.

“It’s not intentionally hidden from the public,” says DeNardis, “but it is hidden.” She adds, “We access more information than ever before and can easily place information online. Because of this, sometimes we forget that there are mechanisms of control that exist below the surface — that don’t have to do with content.”

Most of us leave breadcrumbs behind us online. Say you’re shopping online and a pair of leather boots catches your eye. You zoom in, reading reviews. Finally, you refocus and click a link to a Washington Post article. There, in an ad box to the right, are those boots. It’s like they are meant for you, calling out to you.

Of course, what happened is that cookies on your browser have allowed third-party companies to target advertising and follow you into other virtual space. You are being watched, anonymously. It’s creepy, but as harmless as a roadside billboard.

But there may be new reason to wonder about your virtual trail. Last week, an Android developer alleged publicly that a clandestine smartphone app called Carrier IQ automatically included in some phones with no opt-out,  records all keystrokes — that means text messages, web browsing.

DeNardis grants that for network management, monitoring, and diagnostics, some personal information needs to be sent back and forth between devices and carriers, “but it should be very, very limited.” In the case of Carrier IQ, she adds, “If it’s true that all of the text messages and keystrokes are being logged — it’s outrageous. There is no rationale for that kind of extensive network logging for any network management reason.”

If information is always being sent from your device to your carrier, DeNardis asks what feels like a trick question. “Is anything you do on the Internet anonymous?”

The answer is no, not really.

Traceable anonymity allows private surfing for general users, but features exist that enable the system to “undo” anonymity under given circumstances — say for instance, when tracking can help police prevent a terrorist attack.

But government interference in the Internet is not always so benevolent.

Perhaps best known is the Great Firewall of China, the Chinese government’s deliberate system of censorship and surveillance that has made the nation’s online revolution subject to government action. During the Egyptian revolution, there were reports of an Internet shutdown, immediately preceding a planned, massive demonstration and minutes after the AP published video footage of an Egyptian protestor being shot.

Even in the United States, individual rights were curtailed by a transit authority not a government when, in advance of a massive protest, San Francisco’s public transit system, BART, shut down cell phone access to prevent coordinated efforts to stop trains.

These are some of the reasons DeNardis studies the forms of Internet governance that shape our world, “the things people can’t see that determine our civil liberties.”....

The U.S. government, right now, is considering two major decisions that could change the very shape of the Internet. The Internet has been a free range for information. Once you pay for your Internet hook-up, you can access almost any website you like, watch videos, share content, search, e-mail, chat. Net Neutrality activists warn that giants like Verizon, Comcast, and AT&T — which have advocated for a “tiered Internet” — might try to slow access to competing services like Netflix or Skype. In November, the Senate rejected proposed changes to the FCC’s net neutrality rules, meaning that for now, the Internet will remain a level field. The battle is expected to move next into the courts.

That fight is about access. Another skirmish is brewing in Congress over sharing content. Currently in the House, the Stop Online Piracy Act (SOPA) will determine the scope of responsibility if content or pirated merchandise is illegally uploaded for public consumption. Just before Cyber Monday, November 28, the U.S. Departments of Justice and Homeland Security took down more than 100 websites that deal in counterfeit goods.

“Armondi” and “Rolox” knockoffs are one thing. DeNardis says the unintended scope of the bill (and its sister, the Senate’s Protect IP Act) could have broader consequences. Not only will those who pirate merchandise be targets, but anyone who posts copyrighted material could be charged with a felony.

DeNardis gives the example of a parent filming her child dancing to a Prince song and posting the video to YouTube. Under SOPA, mom could be charged with a felony. “That would be a criminal act under this bill if it were passed. The pendulum is too far to the side of trying to take down information.”

DeNardis worries about the wider implications of the bill in terms of the basic infrastructure of the Internet. “YouTube could be taken down under the letter of this law since there is considerable information posted on YouTube that violates copyright laws.” Internet service providers would be responsible for blocking sites that contain inviolate content. Says DeNardis, “I worry about what this is going to do to the technical architecture of the Internet. It’s always been based on the free flow of information and universality. If we create a world in which internet service providers block different websites for various reasons, we will no longer have a universal Internet.” It would be a world wide web — divided....

....As with other modern global issues like climate change, terrorism, and human rights, cross-border Internet debates and disputes arise as countries bump up against others’ national interests. States and individuals clash over cultural norms and claims to cyber territory.

But the story of rights, our speech and expression, is an old one. DeNardis is keeping watch and helping reveal those who, hidden behind the curtain, dictate our freedom online.