Where is Darwin on Dentistry? You Are What You Chew 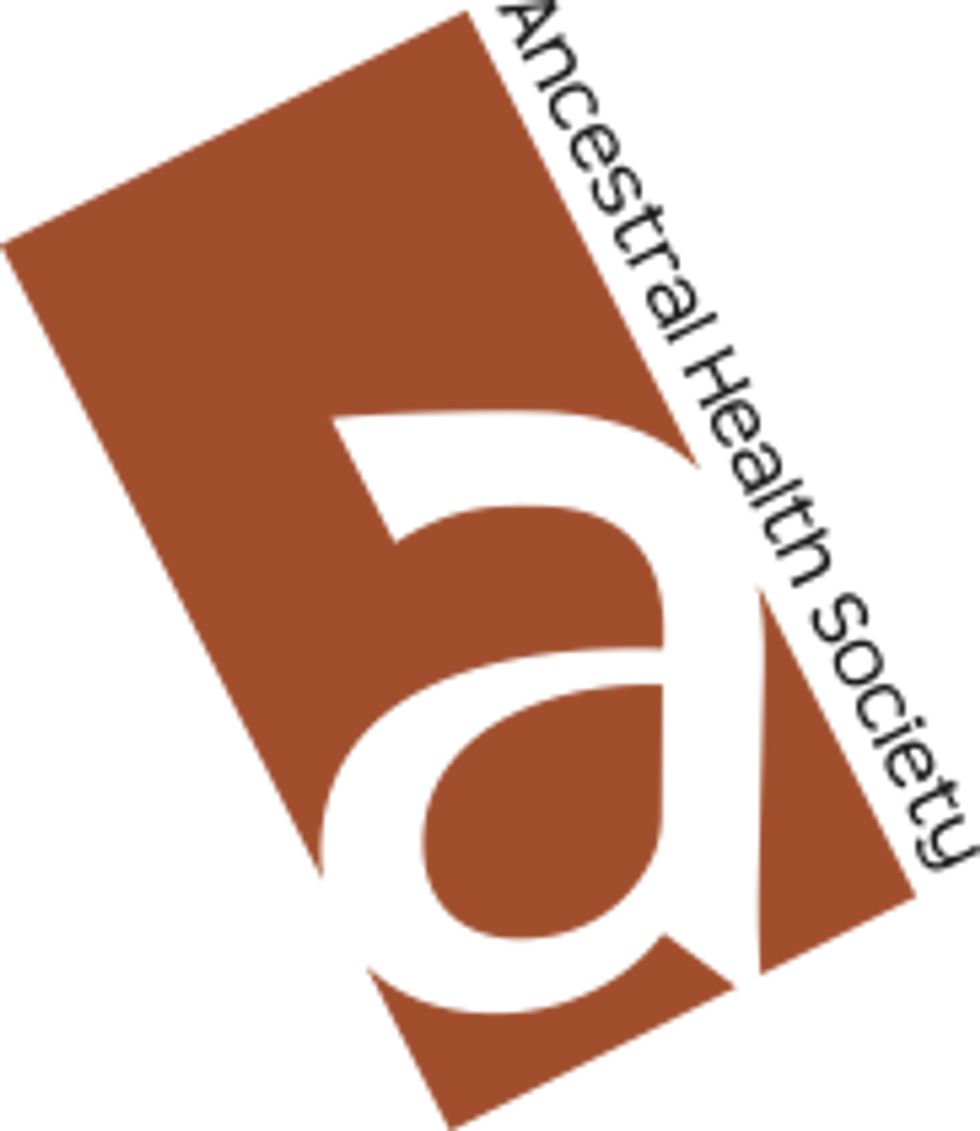 Two inquisitive dentists, Dr. Kevin Boyd, DDS, MS and Dr. Michael Mew DDS were on hand to discuss our messed-up mouths and how they got that way.

Boyd explained that malocclusion, i.e. crooked teeth, crowded teeth, misaligned jaw etc. is a modern phenomenon, a developmental disorder of craniofacial development.  Over the last 10,000 years, and moreso in the last 350 years, as waistlines have been expanding, faces have been shrinking, Boyd said. A narrower face affects one's teeth and the ability to breathe through the nose.

Preventing this as much as possible is "vital to achieving evolutionary fitness potential," Boyd said.

What's to blame? Modern diet plays a role. But not for the reasons you might assume would be given at a conference big on Paleolithic nutrition.

A revered figure for fans of back-to-basics eating is Dr. Weston A. Price who traveled to far-flung places, observed what people ate and noticed they were pretty healthy, as were their teeth. He was, you guessed it, a dentist.

Price theorized that nutritional deficiencies were the cause of the rotting and crooked teeth he was accustomed to seeing in his homeland of America. Too much sugar and refined grain, for example.

The UK-based Mew isn't so sure.

Mew has his doubts about Price's dietary deficiencies theory because he says there are so many people with bad jaw structure who are otherwise normally developed. He cites Olympic champion Michael Phelps who excelled in the swimming pool but has a face that has "melted away (...) like waxwork models you put a bit too close to the fire." (Though one could argue whether dental patients on a standard American diet, or Phelp’s 12,000-calorie diet, are truly otherwise healthy.)

A more recent viewpoint is, of course, that it's all in your genes.

"Sixty percent of people have crooked teeth and jaws and the cause is assumed to be genetic," said Mew. "But there's no evidence."

In fact, while 30 to 50 percent of the population that can afford it are having orthodontal treatments, said Mew, in only 5 percent of those cases is the cause known.

Ancestrally, less than 5 percent had malocclusion problems at all. Contemporary indigenous populations have "nice" teeth too, he said.

Most of the change has occurred since the industrial revolution, he said. A move to modern diets causes dental problems in one to three generations.

So if it's not the lack of nutrients in the modern diet, what's his theory on the cause?

Mew says it may come from a lack of chewing and biting difficult foods. On a diet of soft, easy-to-eat processed foods and boneless meats, certain jaw muscles are never properly developed, and a poor "mandibular-lingual posture" leaves people unable to breath out of their nose (and mouth breathing further misaligns the jaw).

All this starts at birth, added Boyd, with babies given a bottle instead of a breast.

The nipples are "Mother Nature's palate-expander," he explained. Babies "push the nipple around the front teeth and push the palate forward (to develop) a wide and forward palate and enough room for the permanent teeth. ... Baby bottles are not promoting good growth."

"Breast-feeding for at least six months can really prevent a lot of problems," Boyd said. Mew recommends "orthotropic" inserts to correct misaligned jaws and teeth but concedes this approach is "not ready for the general population."

In my experience, I never had a cavity growing up and my dentist quit to become a used car salesman. I do have some crooked teeth (and cavities are on the rise again, according to a 2007 study) so luckily some dentists aren't quitting, they're getting smarter.

As a grad student at USC, I used to visit the dental school there occasionally – not for information but because cutting through the building was a convenient short-cut from the parking lot to the George Lucas-designed School of Cinematic Arts.

So I have no idea what they teach there. I hope it's more than just teeth cleaning and that they take a broader view of overall facial growth and development – if only to cut down on post-wisdom-teeth-removal YouTube clips like this one.

Ruminate on this in the comments section or at Mew's Facebook page: Y Crooked Teeth.