What Can Be Done About Super PAC Spending and Advertising? 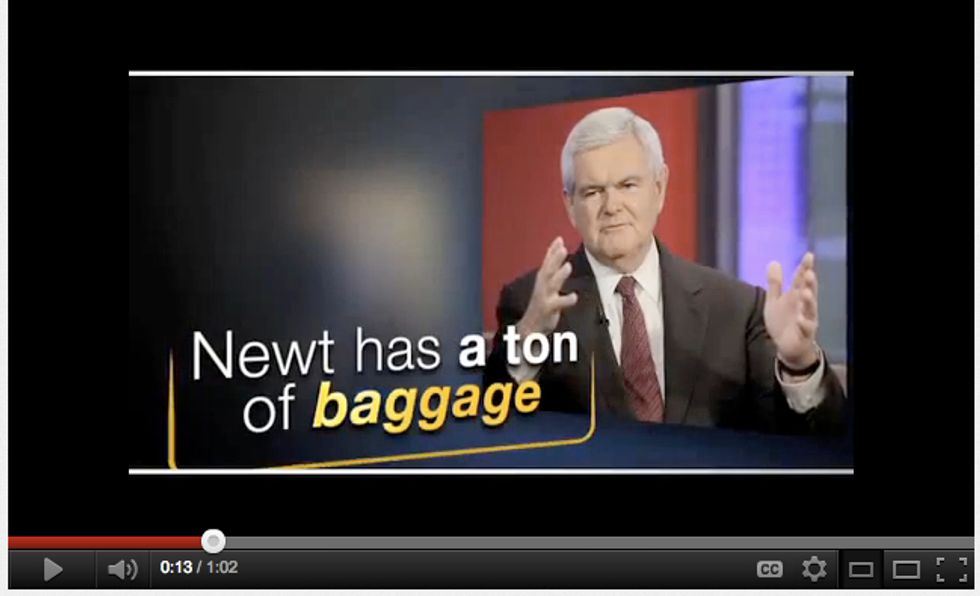 In January, super PACs out fundraised and spent their aligned GOP candidates.  Given that independent TV ads tend to be disportionately more negative than candidate ads, there has been a significant spike in negativity.  As the WPost  reports, "four years ago, just 6 percent of campaign advertising in the GOP primaries amounted to attacks on other Republicans; in this election, that figure has shot up to more than 50 percent, according to an analysis of advertising trends."  Fueling the spike is the Romney campaign and their aligned super PAC. Close to $15 million was spent on negative ads by the aligned organizations, compared to half that much in positive advertising.

So what can be done?  Groups are readying and lining up strategies to overturn Citizens United, but the prospects remain limited.  This strategy also applies the mental model that the problem depends on limiting the supply of money in elections.

Yet what if we flip the frame and focus on reducing the demand for money?  Options include dramatically shortening the primary season, moving the end of the primaries closer to election day, requiring that broadcasters provide free air time to candidates, and making it dramatically easier to vote.  Each measure would reduce the overall cost of campaigning.

In terms of limiting the spread of false information, the Annenberg Policy Center announced an innovative approach today. The approach  is in line with what social scientists and academics should be doing in helping society cope with the problem of polarization. In this case, we should be identifying and explaining a full scope of causes and proposing a broad menu of options that might be effective in addressing polarization.

See below from their announcement.

Jamieson is director of the Annenberg Public Policy Center of the University of Pennsylvania.

TV and radio stations are required to air political ads by candidates for such federal offices as the presidency even if their content is blatantly deceptive. Not so the messages of outside groups. Instead, broadcasters have the right to bar so called “third party” ads or insist on the accuracy of those they decide to air. Ohio stations did just that when a group called “Building a Better Ohio” offered Ohio TV stations a deceptive ad last October. (To see the ad they rejected, go here.)

In the hope that local broadcasters around the country will follow the lead of these Ohio stations,  APPC’s FlackCheck.org, the sister-site of the award-winning FactCheck.org, is calling on them to insist on the accuracy of ads by super PACs, the political parties and all of the other outside groups that arrive at their doorsteps with cash in hand. In service of this goal, the project urges those in local markets to applaud responsible station action and decry business-as-usual.

“We urge broadcasters to insist on the accuracy of the third party ads, not just for the presidency, but across the board,” said Kathleen Hall Jamieson, director of the Annenberg Public Policy Center. “We hope that stations will take the same care in screening out deceptions in the political ads of outside groups that they take in protecting their viewers from problematic product ads.”