The Pragmatic Caucus: States and Cities Are Centers for Collaboration and Innovation 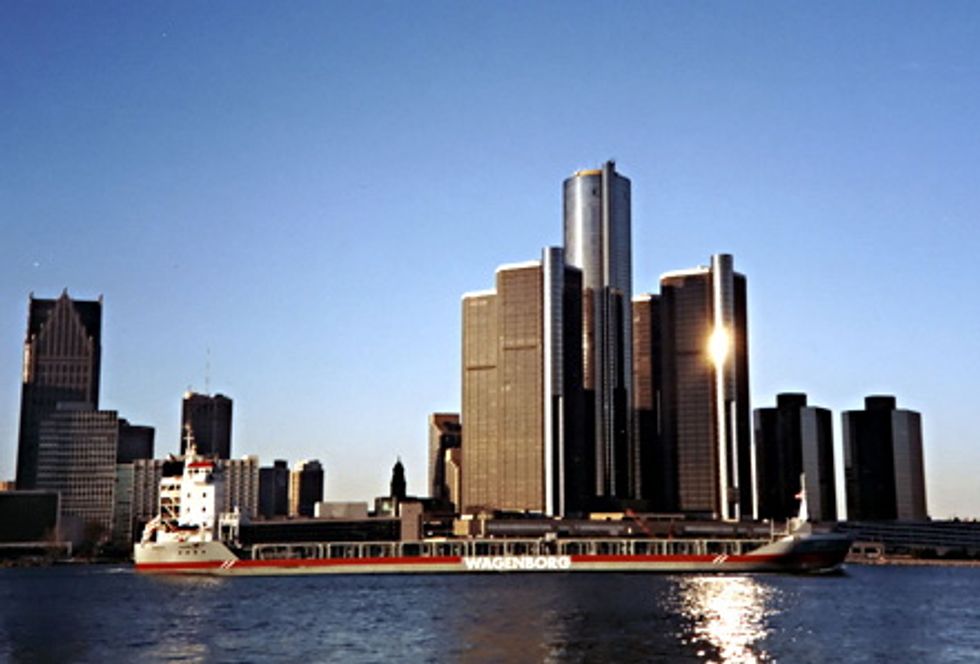 As I've argued on climate change, localizing the issue is one way to overcome the polarization that has paralyzed national-level action.  And this strategy holds not just for climate, but a range of other issues, argues Brookings Institution Vice President Bruce Katz and Rockefeller Foundation president Judith Rodin.  In an essay last year at Time magazine, they pointed to our cities' mayors, states' governors, and other local and regional officials as the new "Pragmatic Caucus" in American politics.  Not only are these leaders and levels of government sources of important agreement, they also offer "the potential to restore purpose to our politics and civility to our commons."

You can watch Bruce Katz discuss their thesis in a video from Brookings below.