The Polarization Paradox: Why Hyperpartisanship Promotes Conservatism and Undermines Liberalism 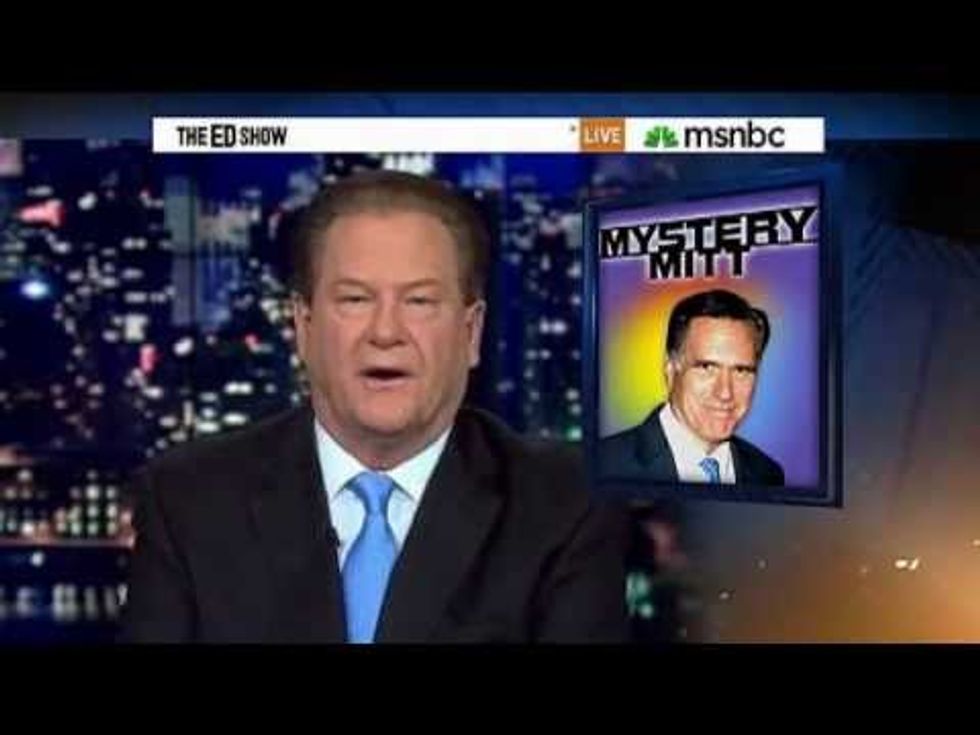 Modern campaigns have rarely focused on the issues, but in the 2012 election the level of moral outrage and anger is unprecedented.  Even before the campaign, America was divided, but come next year, if President Obama is re-elected he will likely face a country more polarized than at any time in more than a century.

In a new article at The Breakthrough Journal titled ”The Polarization Paradox: Why Hyperpartisanship Strengthens Conservatism and Undermines Liberalism,”  Dietram Scheufele and I investigate how all of us together – liberals and conservatives, intellectuals and journalists – have managed to so deeply damage our civic culture and to lose sight of a common purpose in American politics.

As we detail, extreme polarization serves well the goals of conservatives, but by adopting similar political strategies, liberals have unwittingly jeopardized their own electoral and policy ambitions.

Over the past decade, the creation of liberal think tanks, media watchdogs, billionaire donor networks, and cable news programs to match the Right has turned political discourse into an outrage industry and governing into a form of trench warfare.

Relentless ideological confrontation has also done deep damage to our civic culture, driving moderate leaders from politics, and promoting feelings of cynicism, inefficacy, and distrust among the public.  Those especially affected are young people and minorities, core constituencies that Democrats depend on to play an active role in politics and to vote on Election Day.

In the aftermath of the November election, we write that it is time for liberals to “turn more attention and resources to rebuilding our civic culture….re-forming our civic and political institutions in ways that create some possibility for moderation, deliberation, and crosscutting discourse,” recognizing “that without a functioning civic culture, there can be no progressive governance.”

We argue for reforming the Congressional primary system in a manner that allows a greater number of moderates to run for and win office.  We also suggest ways to reduce the demand for money in election campaigns.  Yet fixing our electoral system is not enough.

Our most critical need is to rebuild our civic infrastructure, investing in institutional reforms that enable interaction with people who are politically not like ourselves. This includes promoting greater ideological diversity within academia and across intellectual forums; investing in new models for independent journalism especially at the regional level; and expanding civic education and service learning programs.

Most importantly, we encourage liberals to adopt a new mindset and approach to politics, arguing that civility, respect, and compromise are more effective strategies than relentless ideological confrontation.  As we write: “For better or worse, as the party of government, liberals have greater incentive than conservatives to reach across the aisle and pursue pragmatic solutions to America’s problems.”

The Public Square: A New Blog

The publication of The Polarization Paradox also marks the launch of The Public Square, my new blog hosted by the Breakthrough Institute.  Drawing on research, expert voices, and feedback from readers, my main focus at The Public Square will be on identifying and evaluating investments that enable Americans to once again understand and negotiate our political differences.

Also contributing blogs to the Breakthrough Institute’s redesigned web site are Michael Lind, Policy Director of the Economic Growth program at the New America Foundation, and Roger Pielke Jr., professor of environmental studies at the Center for Science and Technology Policy Research at the University of Colorado-Boulder.

Launched shortly after the death of heterodox sociologist Daniel Bell, the Breakthrough Journal embraces Bell’s view that “A new public philosophy will have to be created in order that something we recognize as a liberal society may survive.”  The journal publishes long-form and shorter essays “aimed at challenging conventional progressive and environmental wisdom in service of creating a relevant and powerful new politics.”  Previous contributors include Dalton Conley, Vaclav Smil, Bruno Latour, Dan Sarewitz, Peter Kareiva, Mark Sagoff, and Steven Hayward.

The journal is published by the Breakthrough Institute, a West Coast think tank committed to modernizing liberal thought for the 21st century.  Founded by Michael Shellenberger and Ted Nordhaus, Breakthrough’s mission is “to accelerate the transition to a future where all the world’s inhabitants can enjoy secure, free, and prosperous lives on an ecologically vibrant planet.”

Matthew C. Nisbet is Associate Professor of Communication and director of the Climate Shift Project at American University. He has published over 50 peer-refereed studies, book chapters, and monographs examining the communication dynamics of policymaking and public affairs, focusing on debates over science, the environment and public health. This work has been cited more than 800 times in the peer-reviewed literature and in over 300 books.  Nisbet is a past Health Policy Investigator at the Robert Wood Johnson Foundation and is an inaugural member of the Google Science Communication Fellows program.  He is currently a visiting Shorenstein Fellow in Press, Politics, and Public Policy at Harvard University’s Kennedy School of Government.

Dietram A. Scheufele holds the John E. Ross Chair in Science Communication at the University of Wisconsin-Madison, and is Co-PI of the Center for Nanotechnology in Society at Arizona State University. He has published over 130 peer-refereed articles, book chapters and monographs dealing with public opinion and the political effects of mass communication and currently co-chairs the National Conference of Lawyers and Scientists, a joint committee of the American Association for the Advancement of Science and the American Bar Association.  Scheufele has been a tenured faculty member at Cornell University and a Shorenstein visiting fellow at Harvard University, and is currently a DAAD Visiting Professor at the Institut for Communication Research, Technical University Dresden, Germany.