Social Media and the Targeting of Influentials in Drug Marketing 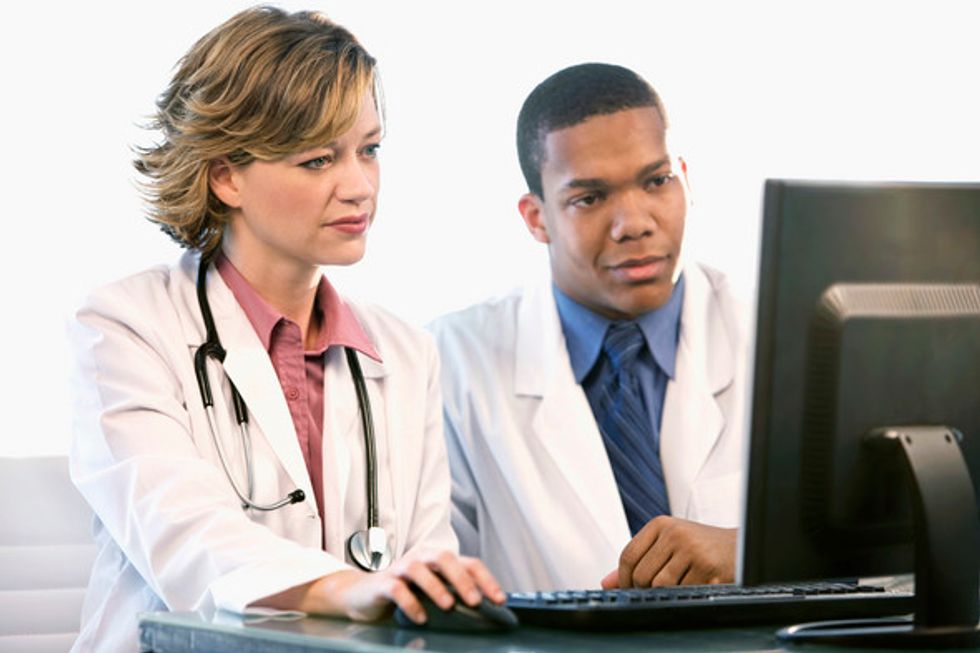 New marketing strategies enabled by social media, however, are raising additional issues regarding guidelines and government oversight. In today’s technology driven age, pharmaceutical companies are finding themselves in an era of seismic change.  Power is shifting from the advertiser’s voice to the voice of the empowered consumer. Social networking offers an effective -- if not also potentially uncertain -- two-way communication opportunity for pharmaceutical companies, physicians, and patients.

Pharmaceutical representatives play a crucial role in helping companies promote their products. Part of a representative’s strategy involves token gift giving. Many physicians receive pens, notepads, and coffee mugs, all items kept close at hand, ensuring that a marketed drug's brand name stays top of mind for a physician. Additionally, if drug reps and physicians have a strong relationship, physicians may receive gifts such as travel tickets or silk ties.

Company representatives often develop working relationships with key opinion leaders among physicians, influentials who are especially effective at shaping the judgments of their peers. Pharmaceutical companies hire opinion-leading physicians to consult for them, to give lectures, and occasionally to make presentations on their behalf at regulatory meetings or hearings. The concept of an "opinion leader" was first introduced by sociologists Paul Lazarsfeld and Elihu Katz in their 1955 book, Personal Influence.  They coined the term to explain the way that media messages were spread by way of opinion-leaders, who paid closer attention to the news and who via their personality strength and many social ties, then spread information among others.

Though critics argue that recruiting opinion-leaders among physicians is only about benefiting a drug company’s bottom line, others argue that opinion-leading doctors provide their peers with accurate and balanced information about the use, safety, benefits and risks of medicines, information that aids doctors in making decisions about prescriptions.  Ultimately this benefits patients.

Social networks like Facebook, LinkedIn and Twitter -- and hundreds of smaller niche websites--allow pharmaceutical companies to organize online communities aimed at u supporting and influencing physicians’ decision making.  Platforms provide forums for physicians to discuss medical cases, treatment problems, clinical trials, malpractice issues and other popular topics. Within these forums, physicians with strong opinion-leading traits are likely to be the most participatory and vocal.

Many pharmaceutical companies have chosen to create their own websites to target physicians. For example, British pharmaceutical giant AstraZeneca established a digital department in 2009 and began formal operations in 2010. A website called "AZ Touchpoints" was designed and operated by its digital department. On the website, physicians can ask questions or order free drug samples. If physicians’ questions have not been resolved online, Touchpoints will offer counseling services by phone. In addition, physicians can also download self-training materials from the website.

According to medical reporter Kathlyn Stone, physicians have been considered the earliest adopters of mobile technology, beginning with beepers and pagers, telephones, smart phones, tablets and other digital tools that make patient case data and reference materials portable. Apps for the iPad and smartphones seem a ripe niche for pharmaceutical companies with so many physicians using electronic devices. Tablet PCs are shaping up to be game changers in the pharmaceutical field, they provide an excellent opportunity to develop new apps that appeal to physicians.

However, pharmaceutical companies are now hesitant to expand their use of social media. The Federal Drug Administration (FDA) recently drafted guidelines for using mobile health applications. Current regulations don’t specify what topics can or cannot be disscussed on social networks. Due to the popularity of social networks, a series of questions come to mind.  For example, how do doctors avoid ethical or legal missteps in using social media? Who is responsible for the security of patient information?

The main goal is to protect consumers from being misled by emerging social media strategies. The FDA is concerned people will misread or misinterpret pharmaceutical information. The guidelines also mentioned that application developers should be required to strictly protect user's health information.

Within this uncertain and quickly changing regulatory environment, pharmaceutical companies are still trying to find the right way to use and track social media interactions. For example, a company that offers a "Brand Bodyguard" service monitors conversations about its clients on blogs, discussion boards and websites. The service also pro-actively creates positive content on the Web to edge out negative content. It is yet to be decided if this is an appropriate usage of social media by the pharmacetical industry.