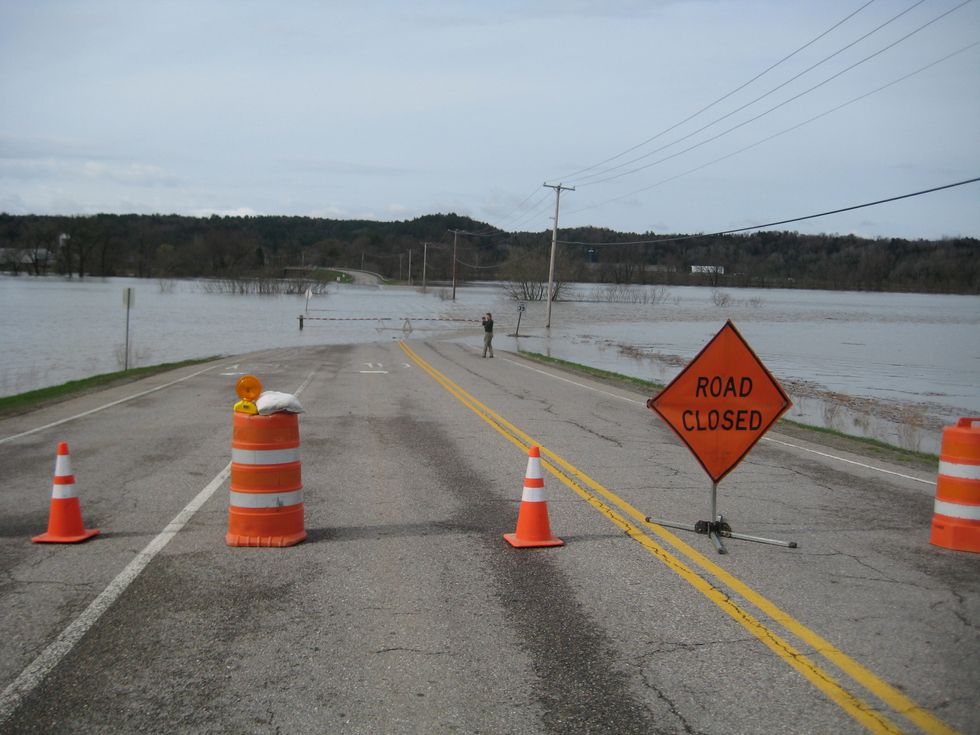 People around the world working toward environmental preservation, conservation, and sustainability are often described as part of a global environmental movement.  But for decades this movement has been hindered by a lack of strong unity, without a single goal or set of values. Environmental leaders exist on the left and right of politics. They exist in the rural backcountry of Kenya and on the Upper East Side of New York City. What could possibly be the common values among so many environmentalists? How is such a diverse movement to decide the best course of action?

Many would argue, the best way to approach this issue is by looking at the past mistakes of the environmental movement. As Michael Schellenberger and Ted Nordhaus explain in their essay The Death of Environmentalism, the U.S. environmental movement historically has narrowly defined itself by pitting human interest against environmental interest, calling for deep sacrifice in the face of global risks. While these arguments resonate with many already involved in the movement, they also either fail to connect with or even alienate a larger portion of the public.

As Matthew Nisbet -- our professor in a course this semester -- explains in a paper at the journal Environment, in telling the story of climate change, environmentalists have tended to stick to three main themes.  Climate change is either a story about holding Republicans and industry accountable, about explaining the certainty of the science, or a story about environmental threat and fear. These storylines, while generating dramatic media coverage and a base of support, have to date fallen short of engaging a wider public.

In learning from mistakes, scholars urge environmental advocates to draw on research to figure out what matters most to people. They argue that an important method to diversify and intensify public demand for societal action is to shift the focus of communication to people and their local communities. A study by Sol Hart and Erik Nisbet suggests news media should focus on the immediate and local effects of climate change rather than the possibly more dramatic effects on far away people and places. Their study examines the effects of social distance on individuals’ desire to demand policy action. Their findings show that the best way to convince both Democrats and Republicans to support policy action on climate change is to frame the problem as a local public health issue, rather than a threat to people in other countries or regions.

In addition, research cited in the World Wildlife Fund’s report, Weathercocks and Signposts: The Environmental Movement at a Crossroads, shows that intrinsic motivations for behavior change are far more likely to lead to pro-environmental behavior.  Examples of widely shared intrinsic motivations include seeking personal growth and a responsibility to one's local community, while strong environmental values remain less widely distributed among the public.  Therefore, by framing environmental action as a means of connecting locally with neighbors through nature or a way to protect local community health, communicators are more likely to activate the types of intrinsically held values that lead to long term behavior change.

--Guest post by Alyssa Martori, MA student in Global Environmental Politics at American University, and student in this semester's course on  Science, the Environment, and the Media.  Find out more about the MA programs in Public Communication and Political Communication as well as the Doctoral program in Communication.