Increasing and Diversifying Public Demand for Action on Climate Change 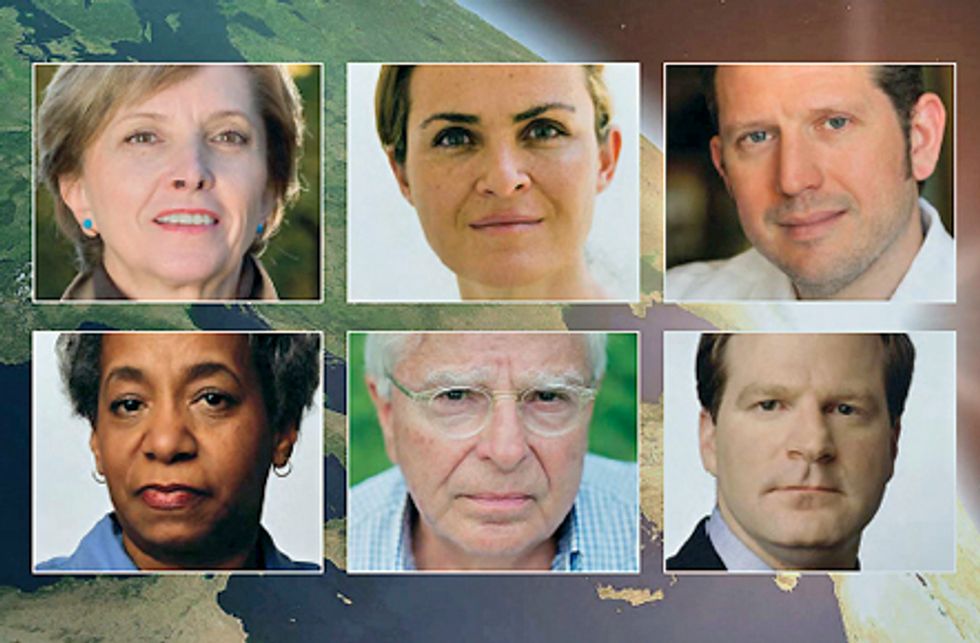 Although the great majority of climate scientists believe that climate change is a serious threat, only two percent of Americans mentioned the environment when asked to identify the most important issues facing the country today (NSF 2012). With the economy dominating headlines and pocket book concerns, it’s not surprising that climate change is perceived as a lower tier national priority.

However, more startling, is that the number of Americans who believe human activities are to blame has decreased since 2008 (NSF 2012).  Another survey from 2010 reports that only half the country feels that climate change is the result of human activities with the other half citing natural causes (NSF 2012).

Despite these trends, Americans have a high level of trust in the science community and scientists.  According to the 2010 GSS survey, nearly 2/3 of Americans say that environmental scientists make decisions in the best interest of the country compared to less than a quarter of Americans who say the same about elected officials and business leaders. [Defined as rating each group as either a 5 or a 4 on a scale ranging from 5 = best for the country to 1 = narrow interests].

When asked how much influence scientists should have in policy decisions, more than 70 percent say a “great deal” or “fair amount” compared to just 47 percent who say the same about elected officials and 31 percent about business leaders (NSF 2012).

This challenge is one of the central themes I am exploring this semester as part of a course at American University on “Science, the Environment, and the Media.”

As we have discussed, roughly 2/3 of Americans remain relatively ambivalent about the importance and urgency of climate change, and putting more resources into targeting these audiences might be one solution to the problem.

In a chapter in the Oxford Handbook of Climate Change and Society, our professor Matthew Nisbet points to a George Mason and Yale University report which concludes that Americans can be classified into 6 unique audience segments based on their existing knowledge, attitudes, and beliefs relative to climate change.

These “Six Americas of Global Warming” include the Alarmed (18 percent), Concerned (33 percent), Cautious (19 percent), Disengaged (12 percent), Doubtful (11 percent), and Dismissive (7 percent).  At the tail ends of the spectrum, the Alarmed and the Dismissive hold strong, opposing opinions about climate change with most political activity involving members of these segments.

However, according to Nisbet, those in the middle segments have been overlooked in politics and in communication efforts.  Only by focusing specifically on these ambivalent groups and their unique characteristics can scientists and their communication allies shift these publics from ambivalence to greater levels of concern.

To take it a step further, Nisbet also suggests that more efforts should be put into bringing the different interpretive communities together for discussion with experts and political leaders. If people of different interpretive communities are brought together for events designed to engage discussion, those people will better understand the issues and be more likely to take active roles in demanding societal change.

In sum, Americans strongly admire, trust, and defer to scientists, yet for a number of reasons, they remain relatively ambivalent about the societal urgency of climate change.  Only by relying on research to better understand the source of this ambivalence can scientists and their organizations invest in effective strategies that widen and diversity demand for societal change.

--Guest post by Erin Brett, a student in American University's course on Science, the Environment, and the Media.  Find out more about the MA programs in Public Communication and Political Communication as well as the Doctoral program in Communication.

Climate Scientist Rallied to the Edge and Beyond

National Academies Event on the Science of Science Communication

How Scientists View the Public, the Media,and the Political Process