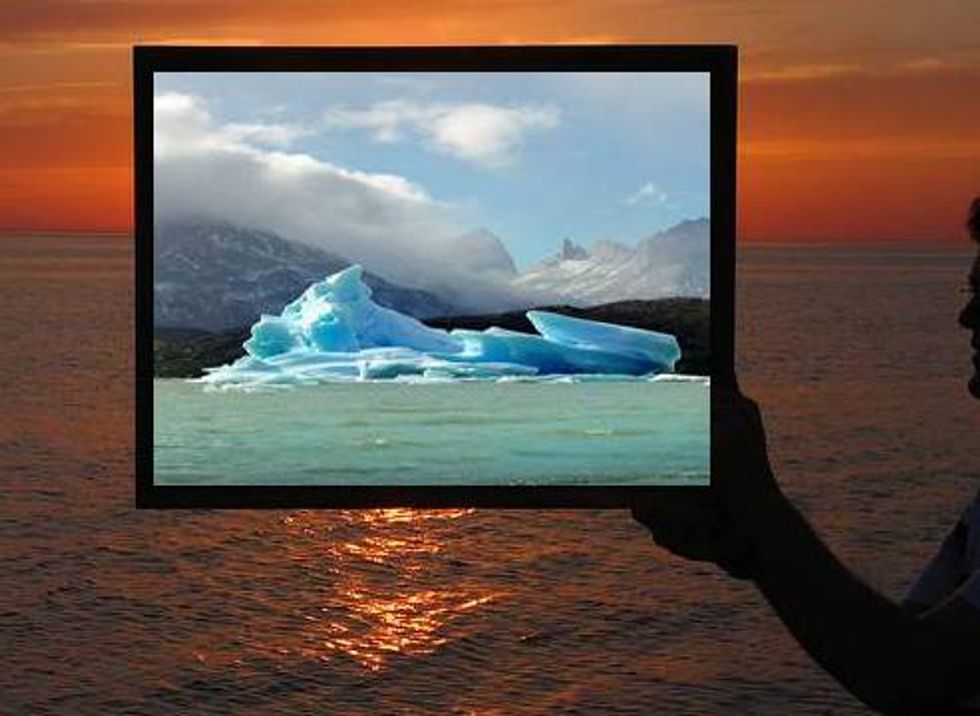 Framing is a frequently used term that derives from several decades of research in the social sciences. As applied to politics, frames explain why an issue matters, who or what might be responsible for a problem, and what should be done. In this manner, frames offer both a diagnosis and a prescription to a complex problem or event (Nisbet, 2009; Scheufele 1999).

According to Entman’s analysis, despite the similarity of the two events, the Korean airliner shoot down was portrayed as an intentional and deliberate attack by the Soviets. This framing – which fit with a larger Cold War narrative about what President Reagan dubbed the “evil empire” –helped boost media attention to the incident.

In contrast, even given similar circumstances and uncertainty, the U.S. shoot down of the Iranian airliner was framed by the U.S. media as an unfortunate mistake and tragedy and given far less news attention. Notice below this differential framing as it appeared on the covers of the weekly magazine Newsweek.  The first cover on the left -- through artistic representation and headlines -- visualizes and instantly conveys an intentional act on the part of the Soviet fighter planes. The second specific to the Iranian airline event -- through use of a stock photo and headlines -- emphasizes a tragic mistake on the part of the U.S.

The stark contrast in how two similar events were defined so differently by the same leading news outlet may make journalists uncomfortable. However, framing is an unavoidable and natural part of the communication and newsmaking process, especially as Entman relates in coverage of foreign policy, an issue where journalists often have to rely strongly on the Administration’s interpretation of events.  Understanding certain taken-for-granted norms and assumptions can help journalists recognize when their coverage might be overly influenced by policy-maker efforts.

As Wolfgang Donsbach (2005) relates in analyzing the psychology of journalists, many will approach a story with a pre-existing expectation or hypothesis and this frame of reference will then serve to organize information. This likely was the case in coverage of the Korean and Iranian airline shootdowns, with journalists' pre-existing schema specific to Iran and the Soviet Union shaping their coverage.

In sum then, frames serve to simplify a complex issue or choice by emphasizing one dimension over another. Government officials, expert sources, advocates and industry are typically uniquely advantaged in setting the frame or context around a debate.

Edward Bernays, an early pioneer in public relations, understood how to turn framing to the advantage of corporations and marketers.  In a now infamous campaign, Bernays recommended that the American Tobacco Company launch a “Torches of Freedom” campaign in order to boost cigarette sales among women. The ad campaign resonated with the 1920s era women’s voting rights movement, with the campaign framing cigarettes as a symbol of liberty (Rampton & Stauber,1994)

Recent studies also indicate how frames have been used to selectively define risks of climate change. Surveys reflect strong partisan differences in views of climate change. Much of this reflects the framing strategy adopted by political leaders and the tendency among partisans to accept frames that fit with their existing predispositions.  Republican leaders have tended to define climate change in terms of either “scientific uncertainty” or action in terms of “unfair economic burdens.”  In contrast, Democratic leaders such as Al Gore have tended to frame climate change in terms of looming disaster and crisis (Nisbet, 2009).

Understanding how elites use framing strategies to achieve persuasive goals and the impact on public opinion is important, since it informs efforts to hold those in power accountable.  But this understanding can also inform effort at countering elite frames that might reinforce gridlock or political dysfunction. For example, on climate change, researchers have suggested that framing climate change in terms of public health – particularly the benefits to health of policy action – is likely an effective strategy for overcoming the deep gaps in partisan perceptions on the issue.