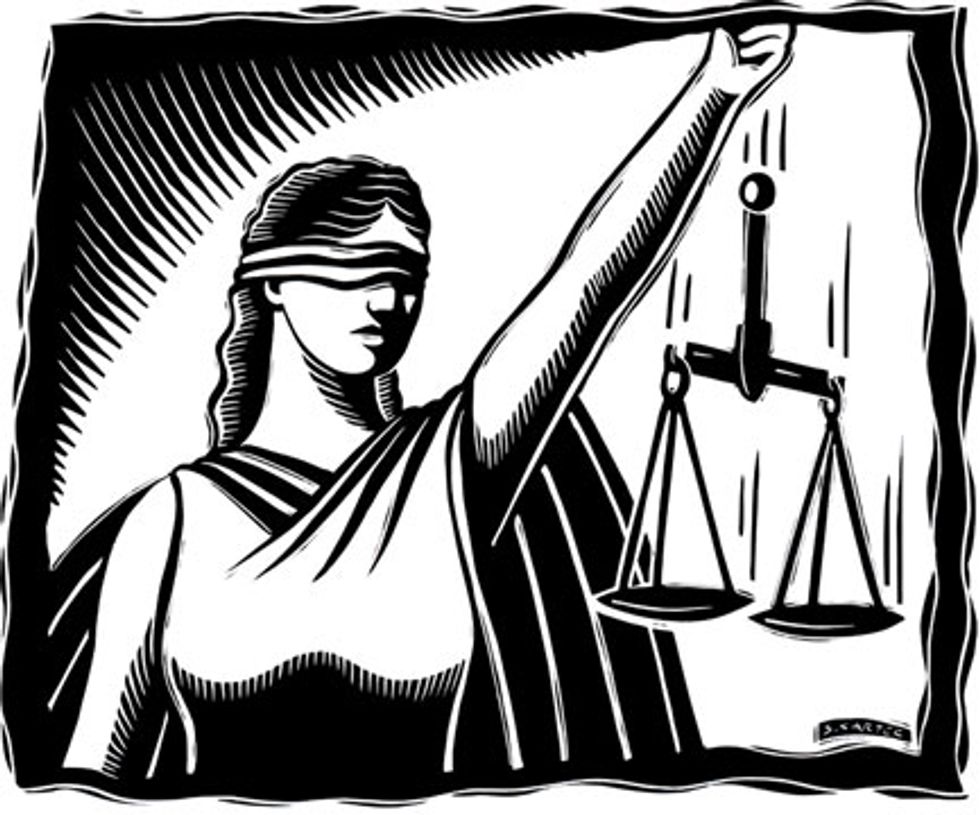 In the July issue of The Scientist magazine, my colleague Declan Fahy and I contributed a commentary discussing the need for scientists and ethicists to engage the public on major trends and innovations taking place in biomedicine.  In doing so, we discuss the implications of a recent study that we published at BMC Medical Ethics analyzing media discussion of the best-selling book The Immortal Life of Henrietta Lacks.  Here’s how we open the commentary:

The recent decision by European researchers to publish online—but then to quickly take down—the genome sequence of HeLa cells represents a missed opportunity for scientists to engage in a conversation with the public about the complex set of bioethical issues surrounding the growing tissue research industry. As emphasized in the best-selling book The Immortal Life of Henrietta Lacks, these ethical issues include informed consent and the protection of vulnerable subjects, but other topics such as privacy are also particularly relevant.

On the major implications of our study evaluating the media impact of The Immortal Life of Henrietta Lacks, we write:

We recently published a study in BMC Medical Ethics (14:10-18) that found that media discussion of Skloot’s book coalesced around a narrow set of ethical ideas dominated by informed consent.

Our study found that journalists—in reviews, stories, commentaries, profiles, and interviews of Skloot—largely overlooked other ethical dimensions of the Lacks case, such as privacy and the regulation and oversight of tissue research. Also missing from the media discussion was a focus on the relevance of public activism and participation. For example, Lori Andrews, director of the Institute for Science, Law and Technology at Illinois Institute of Technology Chicago’s Kent College of Law and coauthor of Body Bazaar: The Market for Human Tissue in the Biotechnology Age (2001), has advocated for a “tissue rights movement,” where citizens become “conscientious objectors in the DNA draft.”

The global rise in biobanks—currently a $1 billion industry that is expected to grow to $2.25 billion by 2015—also introduces other ethical concerns, including patenting of biological materials, whether donors control what happens to their tissue, whether donors should be compensated, and the privacy issues dramatically highlighted by the online publication of the HeLa genome.

Yet the strong emphasis on informed consent by Skloot in her book and in coverage by journalists, we argue, may limit the ability of scientists, advocates, and bioethicists to enhance public awareness and engagement with this broader set of ethical complexities. Such engagement is important because, as a recent article in Nature Biotechnology (30:141-47) noted, “although informed consent remains one of the most contested issues of biobank policy, other legal and ethical challenges also require careful attention.”

Relative to strategies for improving public discussion and debate over biobanking and related biomedical research trends, we recommend the following:

One effective way to ignite dialogue is by anticipating and proactively responding to public controversy. A survey of public attitudes to biobanks published in Nature in 2011 (471:159-60), for example, argued that controversy around an issue, if managed and responded to effectively, can actually spread awareness, boost trust, and improve understanding, catalyzing two-way discussions with the public by experts, industry, and government officials. “What is needed is a dialogue with the public,” noted the authors, “to explain the purposes of biobanks and how they operate, and to give people an opportunity to voice their concerns and conditions for their support and participation.”

arefully planned initiatives can take the form of town-hall meetings, public readings, or articles and blogs published by scientists or ethicists. A glance at the comments sections to The Scientist’sreporting of the story and to Skloot’s op-ed in The New York Times reveals multiple perspectives on these issues, not least the balance between concerns for privacy and the need for scientific progress. Skloot herself has discussed these issues in person with audiences around the country since her book was published, indicating that there is a public demand for such events.

Despite the missed opportunity for proactive engagement offered by the HeLa genome release, experts will have further opportunities to engage audiences. Producer Oprah Winfrey is developing Skloot’s book as an HBO film, and a young-adult edition is planned, aimed at readers between 10 and 14 years of age. These cultural products offer bioethicists, scientists, and journalists another chance to catalyze broader discussion in the media and in other public venues about the future of research in the life sciences and the role of the public in decision making.