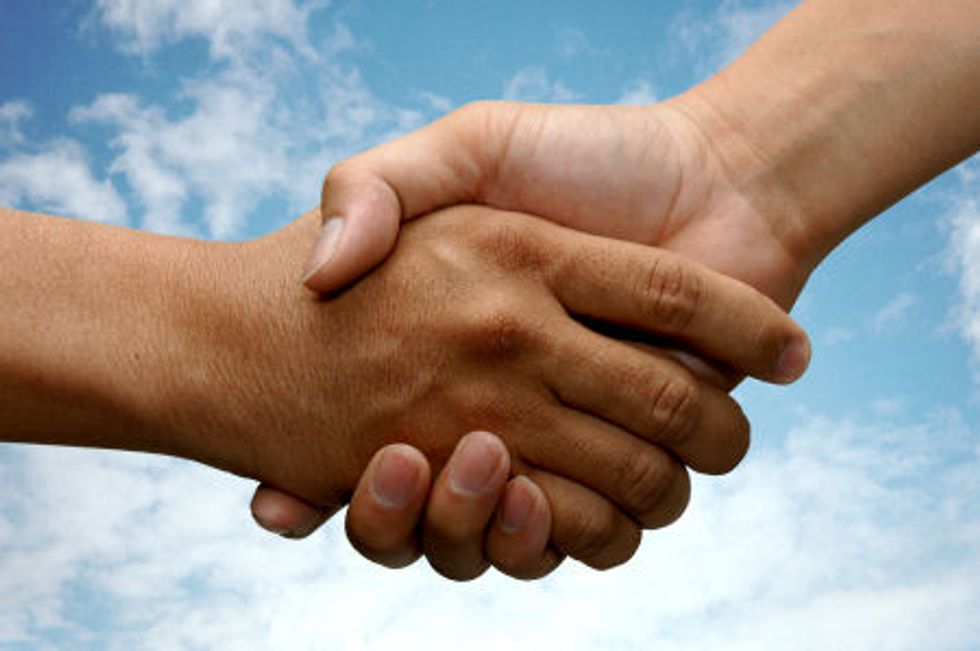 As I wrote last year in a chapter at the Oxford Handbook of Climate Change & Society, the imagined public relative to climate change remains a source of ever growing anxiety among scientists and advocates for climate action. The focus typically is on how much the imagined public does not understand or know about climate change, the perceived ‘gap’ or ‘divide’ between liberals and conservaties at the ideological tail ends of the issue, and a binary framing of the public into opposing camps of believers and "deniers."

Yet these relatively simplistic interpretations overlook the complex nature of public opinion, stigmatize and denigrate "the other," and ignore the need to examine public preferences across a plurality of social background variables other than just ideology. When we do this, we find many perceptions and policy preferences that strong majorities of Americans share, regardless of political orientation.

But as Simon Kuper of the Financial Times observed last year , it seems far too easy to shout at "deniers" and communicate with a like-minded echo chamber of people who already agree with us than to do the hard work of bringing to light the many shared beliefs and preferences of the public, fashioning policy compromises that are in line with those preferences, and telling stories about climate change that are personally relevant and engaging.

The latest evidence of a pragmatic caucus among Americans on climate change comes from the Yale/GMU periodic surveys on climate change.  It's this type of complexity we should be discussing while focusing on ways to effectively engage diverse segments of the public, rather than what has become an almost obsessive focus on the presumed pathologies of conservative psychology and "denialism," a bloggers' term from the 2000s that has now come to ubiquitously frame mainstream discussion, doing much damage.

We could all benefit from taking a moment to reflect on the wisdom of E.O. Wilson.  As Wilson told Bill Moyers in a 2007 interview about his book The Creation, if religious conservatives and mostly secular scientists and environmentalists, "sat down and talked about our deepest beliefs together, we'd come up with more agreements. Agreements on more things than disagreements. And then isn't it the American way? We could say, 'Let's put that aside for awhile and work together when we really have something we need to work together on.'"

From the executive summary to the Yale/GMU survey released today:

Overall, majorities of Americans say that global warming and clean energy should be among the nation’s priorities, want more action by elected officials, corporations and citizens themselves, and support a variety of climate change and energy policies, including holding fossil fuel companies responsible for all the “hidden costs” of their products. A majority also say they would be more likely to vote for a candidate who supports a “revenue neutral” tax shift from income taxes to fossil fuels, and that global warming will be one of the issues that determines their vote for President this fall.

A Post-Partisan Plan to Engage the Public on Climate Change